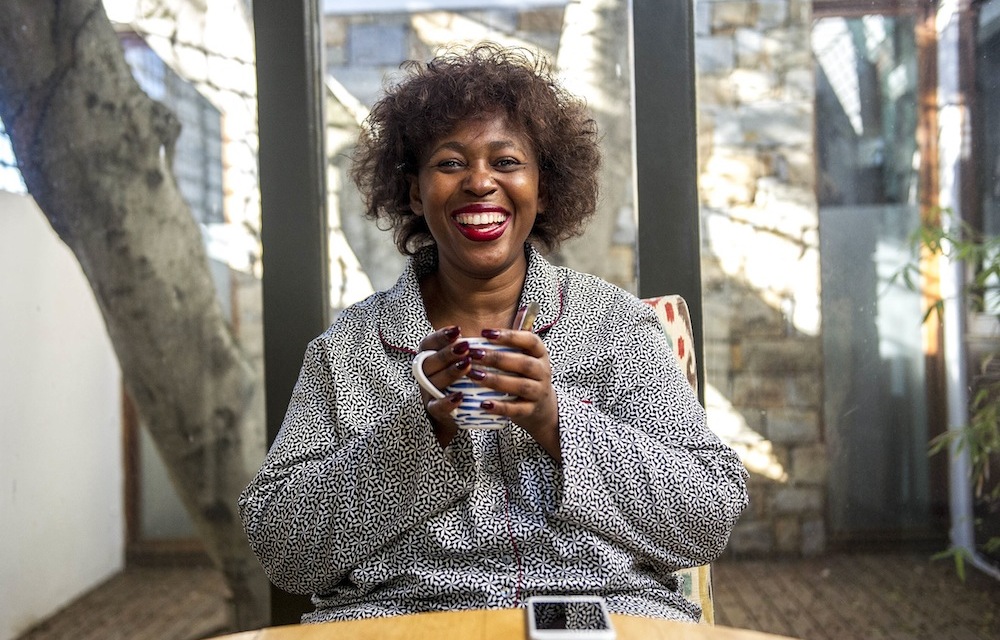 Deputy Chief Justice Raymond Zondo said on Thursday that his findings were likely to interrogate the ANC’s role at its most senior level in aiding state capture by preventing its MPs from honouring their conscience and the Constitution and raising the alarm.

Zondo mused, at length and almost wistfully, that the cost in billions of the corruption scandals investigated by the commission might have been less staggering if the party had not punished MPs who tried to take their oversight role seriously.

“I guess the one thing that would be clear is that if the ruling party was really intolerant of corruption and wanted proper oversight to be performed by members of parliament — effective oversight — Parliament could have stopped a lot of things that have happened that are wrong,” he said after hearing testimony from former ANC MP Makhosi Khoza.

Khoza told the commission how she was sacked as the chairperson of parliament’s portfolio committee on public service and administration by then ANC chief whip Jackson Mthembu, on the instructions of then ANC secretary general Gwede Mantashe. She had defied a three-line whip by supporting an opposition motion of no confidence in president Jacob Zuma in 2017.

Mthembu said at the time that the party was left with no choice but to fire Khoza because her public statements about the vote and her criticism of those who supported Zuma had eroded members’ trust in her as a committee chair. His letter explaining her sacking noted that attempts to “counsel” her had failed.

Khoza testified that she had earlier, in her capacity as a member of the standing committee on finance and a parliamentary inquiry member into the SABC, been berated for her outspoken criticism of both the then SAA chair Dudu Myeni and communications minister Faith Muthambi.

She said she was called to a meeting of the ANC study group in parliament, where the ruling party’s constitution was waved at her, with a warning that it said nothing about obeying one’s conscience.

She said her colleagues went on to take issue with her accusation to the ANC, in various forums and concerning Muthambi, that it was “recycling failure”.

Muthambi was present and nodded in approval at the drubbing, which Khoza said felt like a disciplinary hearing and ended with her accusers suspending all committee meetings.

Mthembu said she was furious because the study group lacked the authority to do so. Khoza said she believed that Mthembu was “conflicted” during this tenure as chief whip, in the final years of the Zuma presidency, because on the one hand he believed in proper oversight and on the other “he was a party loyalist”.

She said he informed her of her dismissal as committee chair shortly after a strategy meeting of senior ANC MPs, where she had been assured of support.

Zondo asked whether these meetings included only ANC members with parliamentary positions, or drew in the party’s leadership from headquarters. Khoza specified that it included only those in the legislature, and said her subsequent demotion came at the instructions of Mantashe.

“It was the intervention of Gwede Mantashe because he had written a letter that was supposed to be given to me by the chief whip,” she said, adding that because she was travelling, Mthembu ended up reading her the letter over the phone.

Evidence leader Alec Freund pointedly asked if the strategy meeting was as per custom chaired by the then deputy president, Cyril Ramaphosa, as the head of government business.

“Deputy President Cyril Ramaphosa was not at that meeting,” Khoza replied.

At the end of Freund’s questioning, Zondo suggested that the ANC needed to explain to what extent its instructions to its members in the legislature may have contributed to grand corruption.

“It may well be that if part of the evidence that you have given and other witnesses have given is true, that the ruling party itself may have been responsible for a certain share of the blame as to why its own members of parliament might have felt that they were limited in a very serious way in properly discharging their oversight functions.”

He noted that, though they may owe their seats in parliament to the ruling party, they owed a duty to the people of South Africa to hold the executive to account and that the oath they took was of loyalty to the country, and not the party.

Zondo said the ANC had agreed in 2019 that it would give evidence to the commission and that this would allow the party to explain whether it had sought, behind the scenes, to halt the state capture project.

“But the ruling party will come, and maybe they will explain their perspective, and maybe one will understand something that one might not be understanding now.”

But, he continued, “It was bound to have to deal with certain matters related to state capture. Where did it start suspecting that there was state capture happening, or allegedly happening, and what did they do, what could they have done? Did they act at all? Did they not act? And what about the levels of corruption in the country that had been rising for quite some time?

Zondo then asked Khoza for her view on how MPs could be protected to perform their oversight duty even if this put them at odds with the party that brought them to parliament.

“But what do we do, Dr Khoza, about this problem because on the one hand there is the issue that you are brought to parliament by your party in terms of the current electoral system [where]  when you campaign, you campaign not for yourself, you campaign for the people to vote for your party?

“It is the party that gets elected. When does one say ‘let’s leave it to the electorate to decide how to punish the party if they do something that the electorate does not support?’ Are you able to deal with that?”

Khoza said the answer was simple. The country needed to move away from proportional representation to a system of direct representation.