bit2Big > Bitcoin News > Yes, You Can Spend Your Bitcoin This Black Friday 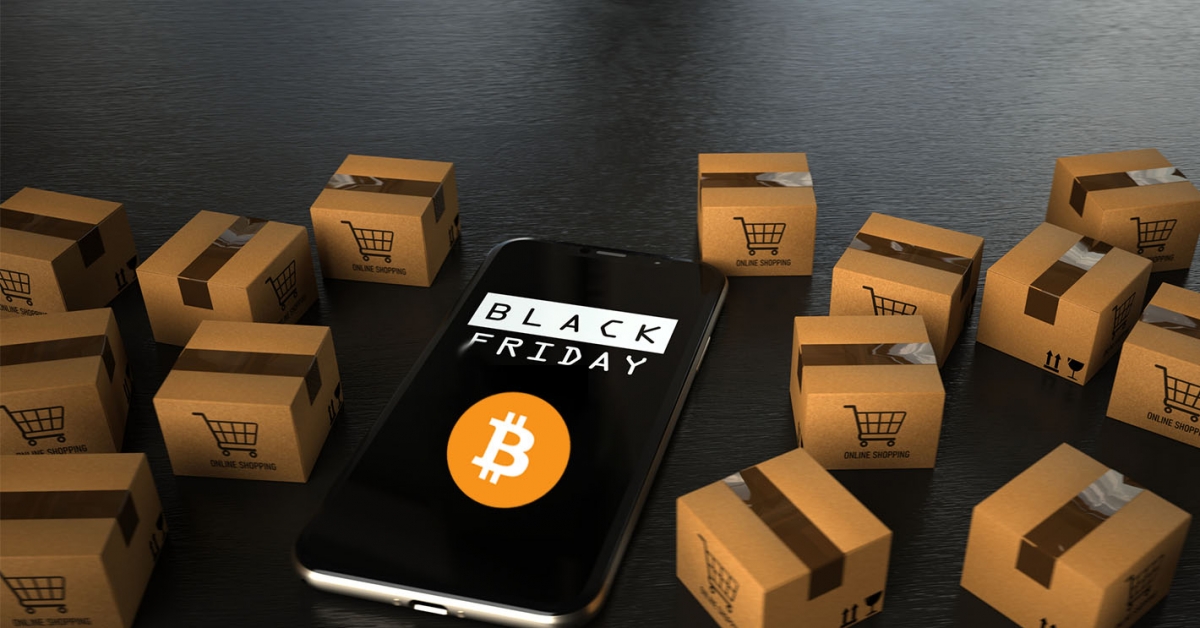 Get ready to spend some bitcoin – and not just because of the great Black Friday deals.

This year, shoppers can spend or earn bitcoin on discounted deals from all over the world: the Bitcoin Black Friday event is back with over 300 merchants and nonprofits, more than 330 deals, and a chance to win 1 bitcoin (BTC, -0.94%), still currently worth around $17,000.

“It’s the way to draw attention from your average buyer around the world…We’re trying to attract the same people who are looking for deals to do the same thing with bitcoin,” John Riggins, head of international operations at BTC Inc and organizer of Bitcoin Black Friday, told CoinDesk.

Read more: What Is Bitcoin?

A number of crypto firms are also offering special discounts on products and services available to users everywhere.

Riggins and some participating merchants told CoinDesk that tech upgrades have improved transactional use of cryptocurrencies, like Bitcoin’s Lightning Network. Combined with the recent bitcoin price run and the increasing popularity of cryptocurrencies across the world, this could make Black Friday 2020 the one to beat.

“Some of these deals are available to people around the world only in bitcoin. If they’re in Vietnam and want to make a purchase from Newegg Australia, or if they’re in a country that faces extra scrutiny and can’t use their credit card or bank account to buy things online, they can still use bitcoin and take advantage of these deals,” Riggins said.

The event will feature deals from hardware manufacturers like Trezor, Foundation Devices and Nodl.

Pellevoizin added the Nano S has a small storage capacity (two to three coins), ideal for backup, while the Nano X has a bigger stretch capacity and is Bluetooth-connected so you can use it on the go.

Shoppers can also browse through deals from online retailers for electronics (like Newegg) as well as food and home goods (shopping.io).

Part of this year’s Bitcoin Black Friday promotion includes Fold’s bitcoin-backed debit card, where users will get the chance to win 1 bitcoin if they sign up for and refer others to the card’s waitlist.

Bitcoin Black Friday was founded in 2012 as a grassroots initiative with a few dozen participating vendors by crypto enthusiast Jon Holmquist. In 2013, the event featured 600 businesses but momentum has slowed somewhat since. According to Riggins, although the event continued to a lesser degree, 2016 was the last year it was bitcoin-focused and had “effort put behind it” until now.

Technical advancements in Bitcoin since 2017, including scaling and Lightning Network solutions, combined with better payment processors with upgraded functionality, makes this a special year for Bitcoin Black Friday, Riggins said.

For instance, Atlanta-based payments platform BitPay is offering a number of discounted products, some lasting through December. BitPay’s VP of marketing, Merrick Theobald, believes that crypto payments have proven to be a safe and convenient way to shop online for both the business and consumer.

“This year, even more so than past years, we have seen an increase in people choosing to shop online, especially for the holidays,”  Theobald told CoinDesk via an email.

Ian Balina, CEO of AI-driven cryptocurrency research platform Token Metrics, noted that his company has had its best month so far on YouTube, with more people watching explainers and other content around crypto, thanks to bitcoin’s price going up.

“The interest level in bitcoin and crypto is high, much higher even for us than it was in August during the DeFi interest,” Balina said.

Token Metrics, itself, is celebrating its first anniversary this week with a special Black Friday deal, offering 40% off all of their subscriptions plans from Nov. 27 to Nov. 30.

“I think the current crisis and the fact that for six months you had a lot of newcomers entering the space makes this year’s Black Friday special,” Pellevoizin said.

With bitcoin’s price recently approaching all-time highs, investors may be more inclined to buy and hold the asset for future gains. But BitPay’s Theobald doesn’t believe that will get in the way of big Thanksgiving spending this week.

“Historically, when the price of bitcoin goes up, consumers feel good and seek ways to spend these newfound gains…Many hodlers have a target amount in mind and when crypto reaches a certain price point, they sell,” Theobald said.

Going a step further, Riggins suggested that devoted hodlers can always spend their bitcoin on discounted goods and services, and buy it back later.

“We think it’s the time to kind of start promoting bitcoin’s payments use case again. Hodling bitcoin is still important, but to support a circular economy, we need both sides going,” Riggins said.

He added that some companies, like Strike, will let users pay for purchases this Black Friday without actually selling any of their own bitcoin or incurring any capital gains taxes.

Users can pay with Strike’s bitcoin, which they can access through bitcoin and Lightning QR codes using the fiat in their bank accounts, Jack Mallers, founder of Strike told CoinDesk via an email.

In 2019, Americans spent a whopping $7.4 billion online on Black Friday. By offering deals to shoppers from around the world, crypto could potentially turn the nation’s dedicated day for consumerism into a worldwide phenomenon.

“The best gift is a crypto gift because crypto is the future of money,” Balina said.

Most deals on Bitcoin Black Friday will go live on Nov. 27 through Cyber Monday.