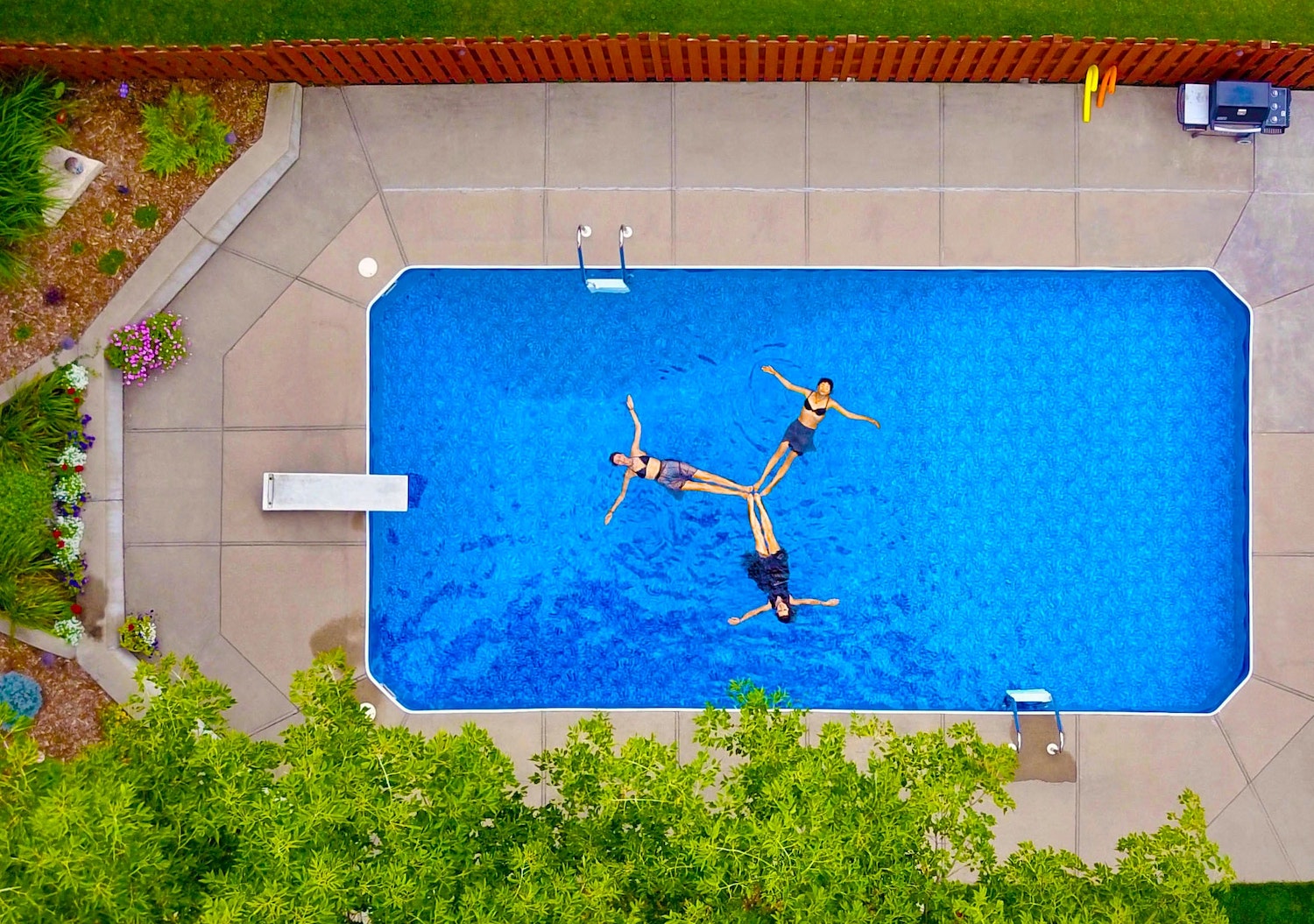 On the Bankless YouTube channel Tuesday, recently departed chief of oracles at MakerDAO, Mariano Conti, spoke about how excited he is to see Yearn.Finance create a vault for yield farming with ether (ETH), the native token of the Ethereum blockchain.

“[Yearn.Finance] is probably the most interesting thing that has happened to DeFi since DeFi started. It revitalized my love for the space,” Conti said during the interview. Conti is one of nine people voted in to serve as members of the multisig securing funds in Yearn.Finance.

There’s a lot to unpack in the latest development form the $776 million project, but before we do let’s say it the simple way: Yearn.Finance will make it easy for anyone who holds ETH to get involved with yield farming with just one cryptocurrency, ETH. Because Yearn.Finance leans on Curve, previous yield farming endeavors required deposits of various stablecoins.

“It is live today. It is live right now. There is no UI,” Conti said, though he expects the user interface to come this week, maybe within the next 24 hours. A big theme of the Bankless episode is the pace at which code is getting shipped in the Yearn community, as more and more people get involved with writing it and approving it using the governance token.

This could potentially be very big for Ethereum, and ETH is up over 10% since this time yesterday.

Yearn.Finance is sometimes referred to as yEarn, iEarn or just by the name of its governance token, YFI. Only recently released, the token’s market cap has already flirted with $1 billion and YFI improbably traded as high as $38,369 per token on Aug. 31.

In truth, Yearn.Finace is a suite of products that a community of coders is building together. It enables users to deposit assets and let the software find the best yield. (It should be noted a strong community has galvanized behind this project; CoinDesk apologizes for worrying in July that its token name stood for “You Fucking Idiot” but DeFi moves fast.)

One of the big advantages to this method at the present moment is gas savings: by running yield farming operations at scale, Yearn spreads gas costs for multiple operations across lots of users.

“This new vault, the yETH vault, I call it the triforce of DeFi,” Conti said.

The triforce is key to the mythology of video game franchise The Legend of Zelda, one that is beloved as a metaphor in geek culture. In this case, Conti is illustrating how yETH brings ETH, MakerDAO and Curve together.

Users will deposit ETH on Yearn, which will in turn deposit it in MakerDAO in order to borrow DAI. The DAI will then be deposited in CRV in order to withdraw its liquidity provider (LP) tokens and earn CRV tokens, both of which can then be plugged into whatever the optimal place to farm them might be.

“You are earning a lot of money on your ETH without losing exposure to your ETH,” Conti said.

It’s the smart contract equivalent of “set it and forget it.”

Read more: COMP’s Sudden Growth Has Swamped a DEX Dealing Only in Stablecoins

As the Bankless crew discussed on the show, this raises one of those interesting questions for the website DeFi Pulse: will it count yETH as a deposit on MakerDAO or on Yearn? (DeFi Pulse was not immediately ready to make a ruling when contacted by CoinDesk.)

David Hoffman, a frequent crypto Twitter commentator, used a real-estate metaphor to describe the yETH flow. “This is like getting a mortgage to purchase a house and putting a renter into a house in order to pay off that house,” he said.

The real-estate metaphor was natural for Hoffman, who was part of the early team on RealT, which is tokenizing real estate. Hoffman announced on this episode that he’s joined the Bankless team full-time. Ryan Sean Adams is the founder of Mythos Capital and his Bankless brand incorporates a newsletter, podcast and YouTube show.

Notably, the writer of the yETH smart contract will earn a small portion of all profits on it. The idea here is that it gives developers an incentive to write strategies for the project, though it also sounds similar to the early days of mutual funds where a large portion of investors’ gains were wiped away by fees, until Vanguard came along and created indices.

“The genius of YFI is they seem to incent everybody to do things,” Adams said.

Regardless, the Bankless hosts and Conti agreed that Yearn reflects the intentions of the original decentralized autonomous organization, The DAO, without the disaster (so far).

While warning users that this is all risky, the Bankless hosts emphasized this has been quite exciting for Ethereum denizens with the right risk profile.

“You can just go on Twitter: Every time there’s a new yield farm somebody quits their job.”

Disclosure
The leader in blockchain news, CoinDesk is a media outlet that strives for the highest journalistic standards and abides by a strict set of editorial policies. CoinDesk is an independent operating subsidiary of Digital Currency Group, which invests in cryptocurrencies and blockchain startups.
0Shares
CurveDeFiETHLeveragesMakerDAOTriforceVaultYearnFinances