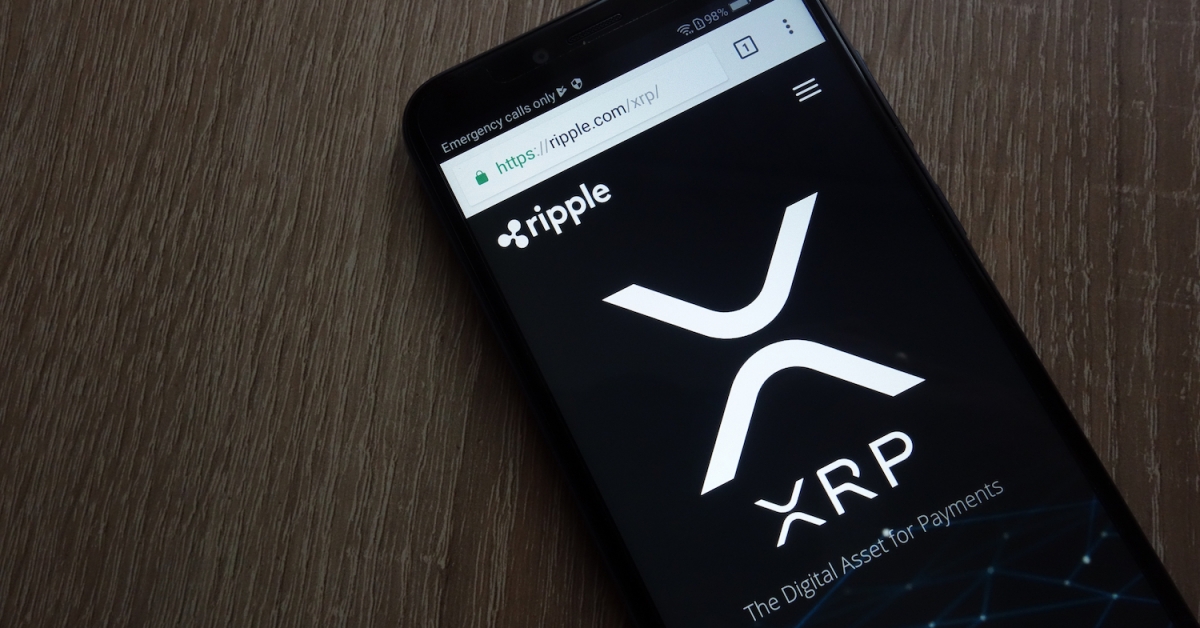 XRP rallied hard on Saturday in a move similar to a crowd pump recently observed in out-of-favor stocks such as GameStop.

The double-digit price rise was likely fueled by members of a Telegram-based group called Buy & Hold XRP (t.me/pumpxrp), which came into existence on Saturday. The group’s membership hit Telegram’s 200,000 ceiling within the first 24 hours, forcing a migration to a new official channel with a similar title but a different link (t.me/pumpxrpofficial).

“Traditional Crypto-Pump groups are being copied and legitimized by WallStreetBets-style crowd-pumps, and are now turning their burning gaze from dogecoin to XRP,” Jehan Chu, co-founder and managing partner at Hong Kong-based Kenetic Capital, told CoinDesk.

Classic pump and dump tactics are not new to crypto, particularly for XRP, which has a strong army of followers. However, their morale may have been boosted by a group of amateur day traders based on a Reddit forum called WallStreetBets, who recently launched a coordinated buying attack on the video game retailer Gamestop, triggering a short squeeze and inflicting heavy losses for hedge funds.

It remains to be seen if the Buy & Hold XRP group members remain faithful to the group’s title by holding the cryptocurrency.

At press time, XRP is changing hands near $0.45. The price rise has erased a significant chunk of the plunge from $0.55 to $0.20 observed following the U.S. Securities and Exchange Commission’s filing a lawsuit against Ripple Labs in late December. 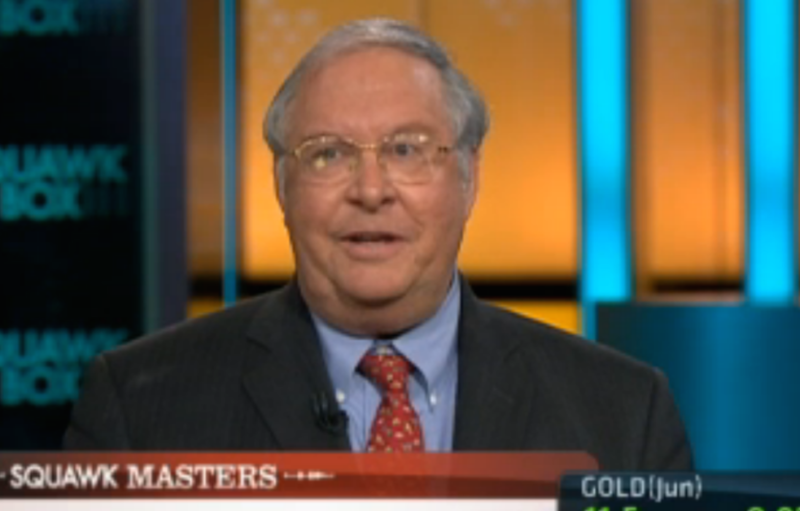