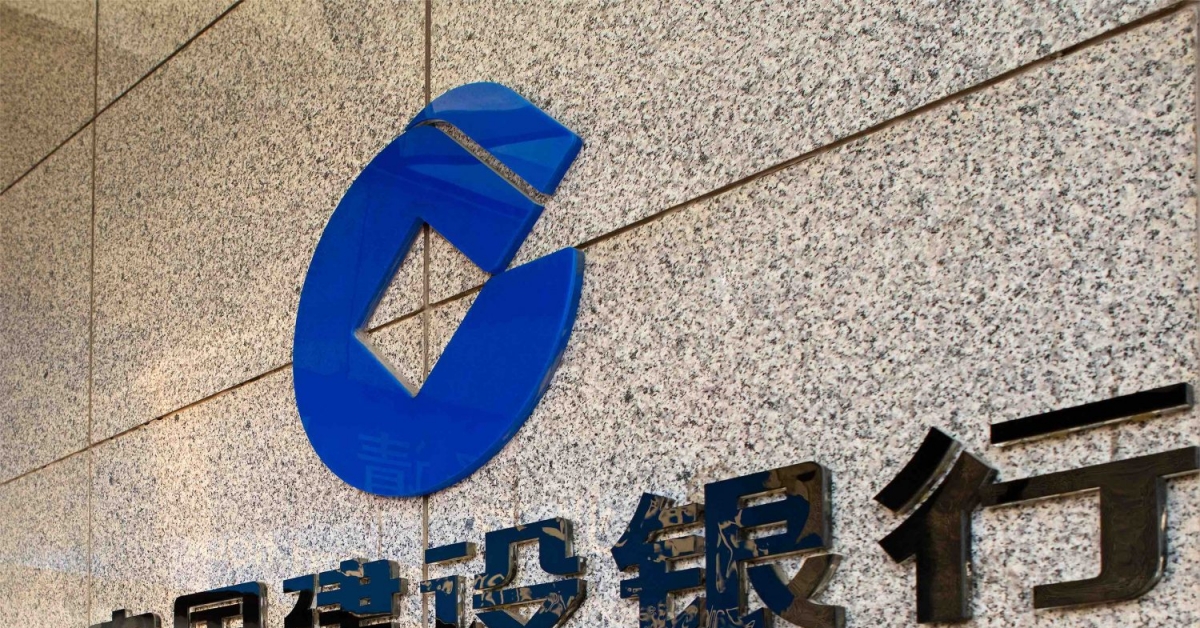 China Construction Bank (CCB) has tapped Hong Kong-based digital asset exchange Fusang for the issuance of $3 billion-worth of debt securities over a blockchain.

According to a Wednesday report by the South China Morning Post, tokenized bond certificates will be issued through the state-owned bank’s Labuan, Malaysia, branch over a period of three months.

Notably, the digital securities will be exchangeable for bitcoin on the Fusang exchange, as well as U.S. dollars. Trading is slated to commence this Friday.

If successful, Fusang intends to work with the “Big Four” Chinese bank on the issuance of certificates in other currencies, including the yuan, said Fusang CEO Henry Chong in the report.

With the blockchain issuance, CCB – the second largest bank globally by market capitalization – aims to reduce the costs traditionally associated with financial intermediaries. It will also offer the debt instruments at lower amounts to make them accessible to retail investors.

Bonds are tradeable debt securities issued by a government or company to support spending obligations. Chinese bonds usually trade for tens of thousands of yuan (over $4,000) meaning they are mainly accessible to institutional and professional investors.

The bank aims to reduce that barrier to entry by making certificates available for a minimum of $100. They will offer around a 0.75% yield at maturity – higher than the average 0.25% interest achieved per annum at other banks, the report indicated.