There are more than 4,000 bitcoin automated teller machines (ATMs) in the world, but only just about 10 (or 0.2 percent) of these are in Africa. In a continent widely touted as the next big growth region for cryptocurrency, could it be that the story of Africa’s growth isn’t as real as many “Africa rising” headlines have suggested?

Bitcoin ATM Penetration and Use Weak in Africa

It is little surprise that the bulk of bitcoin teller machines in Africa are found in South Africa, the continent’s most sophisticated economy. About five fiat-to-crypto ATMs are dotted around in the cities of Capetown, Johannesburg, Nelspruit and Pretoria. Altogether, the machines can dispense up to one million rand (about $71,000) combined each day, even though identity verification is required for crypto purchases exceeding 5,000 rand ($350). In Uganda, the Kampala Post Office hosts one machine, the country’s only, which is operated by local blockchain company Kipya Bit2big. Another bitcoin ATM can be found in Nairobi, Kenya at the Kenrail Towers, and surprisingly, in impoverished Djibouti at Appart Hôtel Moulk in the capital city.

Operators of the Djibouti machine, Group DOS, are reportedly planning to introduce two more ATMs in the tiny east African country this year, one at an airport and another at a shopping mall. A two-way bitcoin ATM in Zimbabwe owned by Golix has since become a white elephant after the government banned cryptocurrencies through the back door last April.

In total, there is about nine bitcoin teller machines throughout Africa, a continent of 1.2 billion people from 54 countries. Even more surprising though is the absence of bitcoin ATMs in Nigeria, the continent’s biggest economy by GDP and Africa’s largest cryptocurrency market.

Often, the general assumption is that bitcoin ATMs, which are sometimes called BATMs, will help drive crypto adoption. However, given the slow rate of penetration of such equipment on the continent, perhaps the question to ask is whether Africans use the existing machines at all? There is no straight answer to the question, but the general trend indicates some remote use, hindered largely by legacy trust issues with the old, rigged financial order. And how the mobile money revolution has reduced even the most mundane traditional banking services to something of an amusement. Suleiman Murunga, founder and chief executive officer of Coinpesa, one of Uganda’s largest cryptocurrency exchanges, illustrated both the cultural and economic barriers to progress. “Africans prefer face-to-face interactions and that is why mobile money agents are more popular than bank ATMs,” Murunga told news.Bitcoin.com, in an interview.

“Peer-to-peer trades offer more than just access to BTC, they tap into our sense of community and provide a source of information – things that an ATM can’t provide. In addition, bitcoin ATMs are expensive and the volumes currently do not justify the cost,” he added.

Each BATM costs roughly $12,000. Not many exchange operators or businesses in Africa are willing to make such an investment. That’s also partly because the number of people interested in BTC is low, and the learning curve that one would have to go through is long and expensive, according to William Chui, a former executive at Zimbabwe’s struggling digital asset exchange Golix. He said:

For African economies looking for something to cheer them up, the current crypto bear market will have the opposite effect. Companies and investors alike are cutting back on their exposure to cryptocurrencies. There’s already the uncertainty of regulation in most African countries that’s got everyone on tenterhooks. In Nairobi, our contact indicated that a few people still patronize the Kenrail Towers BATM, which uses rates from three different crypto exchange websites. But high transaction fees, sometimes of as high as 8 to 14 percent in parts of Africa, have also been a major drawback to the growth of the bitcoin teller machine on the continent.

Even then, Chui remains cautiously optimistic. “The bitcoin ATM makes it easier for people to access and builds trust somewhat, with the buyer knowing a physical location where they can get or sell their BTC. On its own, however, the ATM won’t educate the market, because they’re limited in number and would need to be in very strategic points in order to be noticed.”

In the same way that consumers insert a card into a traditional ATM, the bitcoin cash machine allows users to insert fiat money, which is converted to the volume of BTC that they want to buy. The machine then sends the bitcoin straight to the customer’s wallet. The bitcoin ATM is currently operational in about 80 countries all around the world. With more than 2,600 machines, the U.S. hosts the greatest number of such machines followed by Canada, Austria and the U.K.

What do you think about bitcoin ATMs’ use in Africa? Let us know in the comments section below. 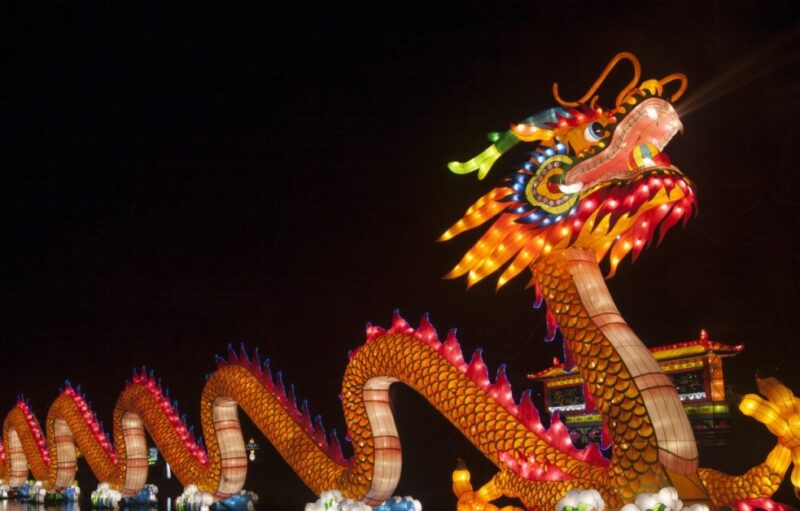