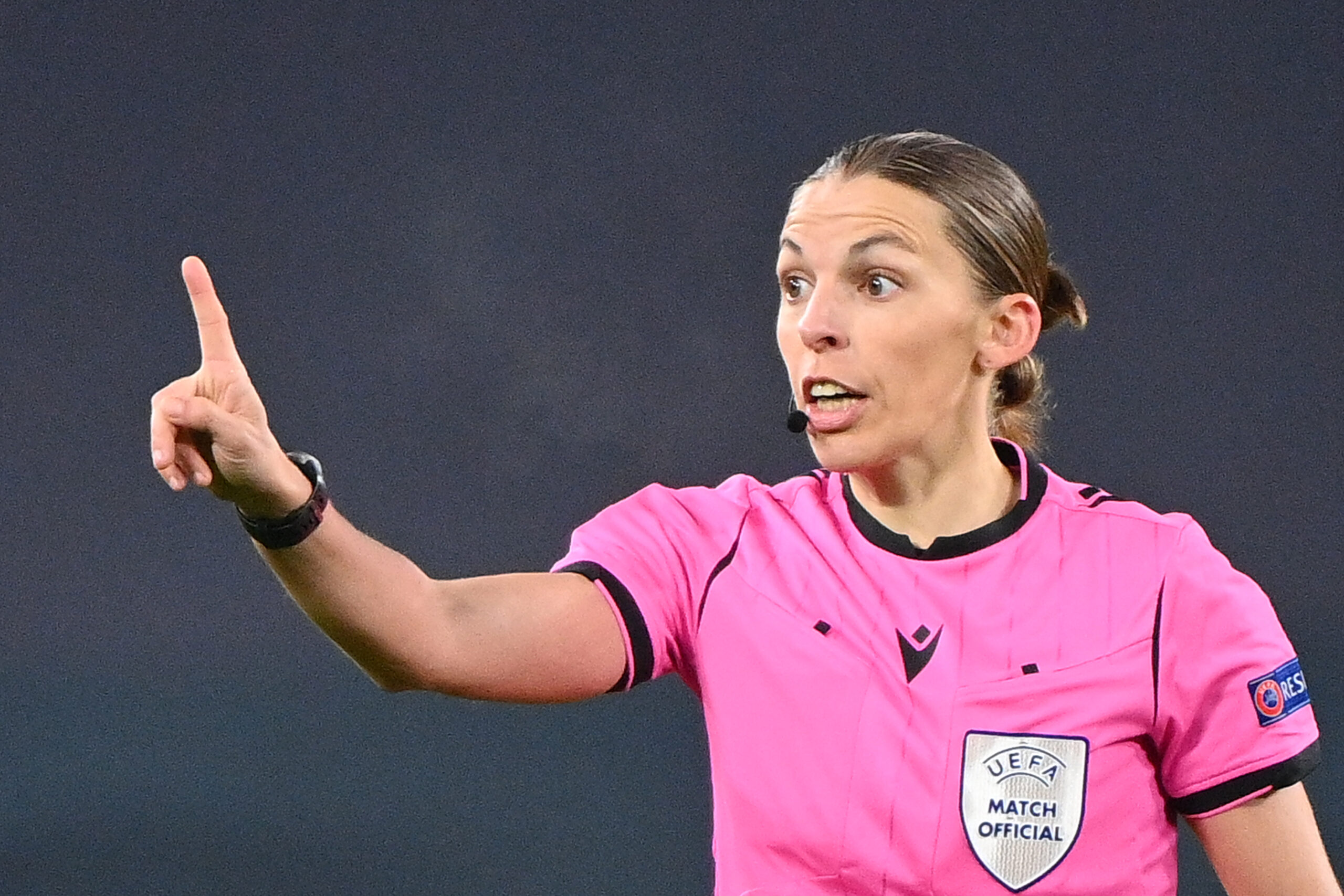 Stephanie Frappart recently became the first woman referee to take charge of a men’s Uefa Champions League match. This is part of a significant move taking place in world sport, as the inclusion of women match officials gains momentum.

The 36-year-old Frappart is not new to breaking ground in football. In 2019, she became the first woman to referee a major men’s European match when she took charge of the Uefa Super Cup final between Liverpool and Chelsea. After that match, she said: “I didn’t think about breaking barriers or making history, only doing my job and only that.”

Frappart also officiated the 2019 Women’s World Cup final between the United States and the Netherlands and became the first female referee to take charge of a French Ligue 1 match, when Amiens played Strasbourg in April last year.

Around the same time as Frappart’s latest Uefa Champions League achievement, Australians Claire Polosak and Eloise Sheridan became the first all-female pair of umpires to stand in an Australian domestic cricket final when they took charge of the Women’s Big Bash League final.

South African cricket has its own history-maker in 23-year-old Lauren Agenbag, who last year became the first South African woman to umpire a T20 International in a match between the South African women’s team, the Momentum Proteas, and Sri Lanka at Newlands.

Agenbag, who has gone on to break further ground by standing in men’s first class matches in South Africa, is delighted with the advancements of match officials.

“For women’s sport in general, it’s fantastic to see that it’s multiple sports codes giving female officials opportunities to officiate top-level matches. What is even sweeter is seeing these women step up and do a great job on the field in a male-dominated sports code,” she said.

South African rugby also recorded a piece of history recently as Aimee Barrett-Theron became the first woman to referee a men’s Super Rugby match when the Bulls hosted the Pumas at Loftus Versfeld in Pretoria.

The diminutive South African earned praise after the match from Bulls coach Jake White and was lauded online by a fan who likened her to the acclaimed André Watson. The ecstatic fan tweeted: “This was one of the best refereed games, man or woman, that I have seen for a long time. Always in control, clear and decisive, allowing the game to be entertaining. I’m hoping they consider her for test rugby soon, as we can only benefit from it … and congrats to her!”

Barrett-Theron forms part of World Rugby’s concerted effort to address inclusivity, and she is one of five other international professionals who have earned either full- or part-time contracts with their unions after gaining officiating experience at the highest level of competition.

Increasingly the trend in international sport is to showcase gains in inclusivity ratings, and that visibility is all that is needed to spark the birth of many more future women match officials who can see for themselves that dedication and hard work rather than gender set the agenda.

With these recent advancements, there is a golden opportunity to build on the successful work of tennis and swimming, which have long-established gender representivity among match officials.

This article is part of a collaboration between the Mail & Guardian and gsport, a platform dedicated to journalism about women in sport