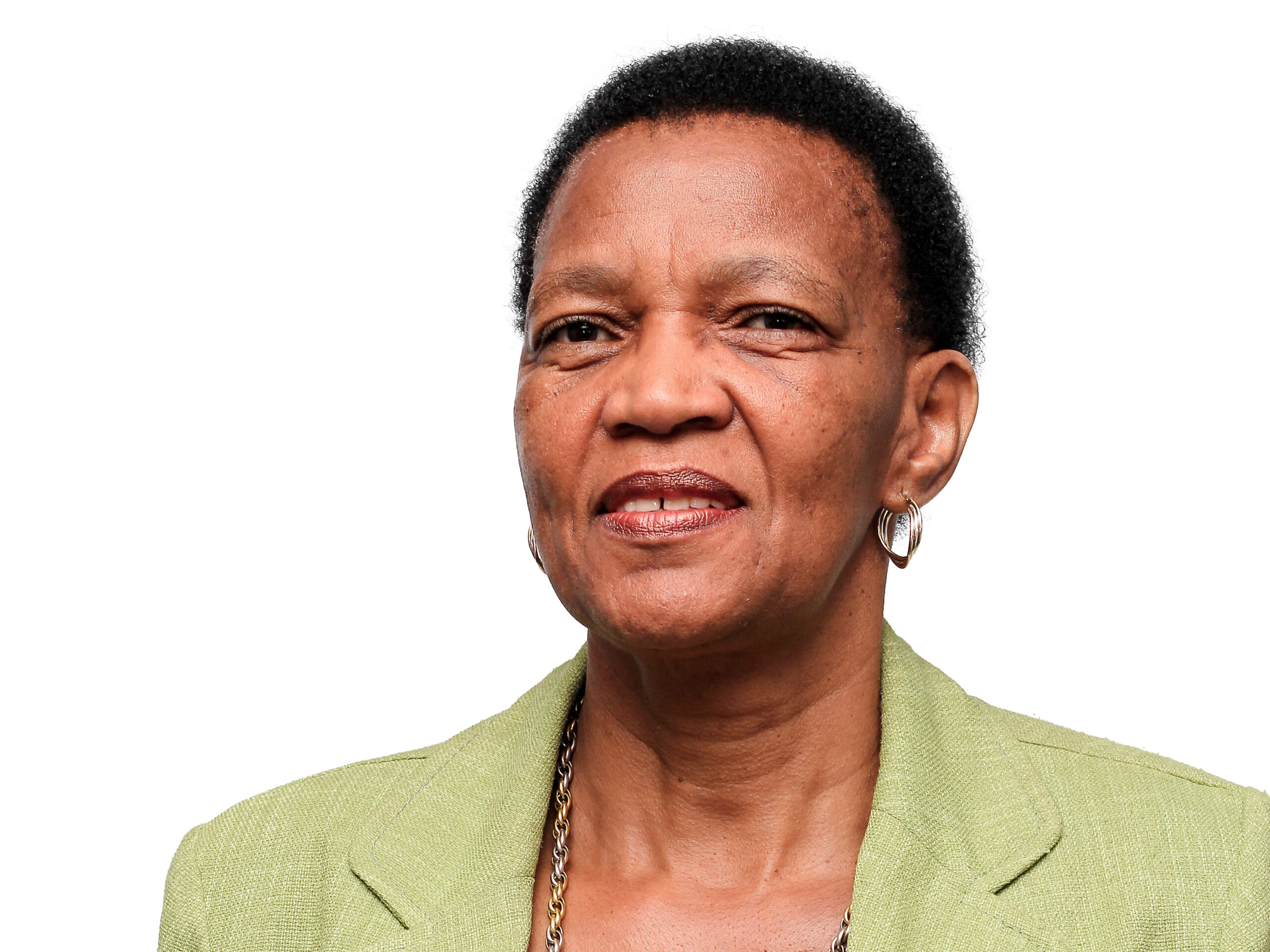 This webinar was hosted by the Mail & Guardian and sponsored by the Pan South African Language Board (PanSALB). It featured Preetha Dabideen, Deputy Chairperson of PanSALB; Dr Dolly Dlavane,  Chairperson of the Core Committee of the PanSALB Board; Dudu Busani-Dube, fiction author and journalist; Angela Makholwa, crime fiction author and journalist; and it was facilitated by Ayanda Borotho, actress and author. The entire webinar was translated into sign language for audibly challenged viewers.

Getting a book published is a huge challenge, especially if you are a young black woman, but today there are other options available than publishers, such as self-publishing online. Preetha Dabideen opened the webinar, pointing out how women are curtailed in their writing to suit what society demands; how, for instance, male characters may be described as daring, but a similar female character may be seen as unrealistic. Ayanda Borotho said that women’s “entire identity” has historically been stolen from them, and that writing is a way of reclaiming their power.

She introduced Angela Makholwa, and asked her what inspired her to write crime fiction. Makholwa said she had interviewed a serial killer when she was a journalist, to find out why he did what he did, and her publisher suggested that she fictionalize his story, and that was how Red Ink, her debut novel, came to be. She spent a lot of time interviewing him, and trying to remember what he said, as in South Africa one is not allowed to record prisoners.

Makholwa then gave a presentation for beginner writers on how to turn creative ideas into stories. An idea is not a plot, and a plot has to have conflict to keep the pieces together; plots can be classified into themes such as rebellion or loss. She then gave some tips about where to take the main plot, such as inciting events that kick off sub-plots, themes that draw the reader in, build the tension, change the expected direction, etcetera. The plot also needs to move from introducing the characters, to building the conflict to its climax, and then the final resolution.  Characters have to have depth, so that readers can relate to them.

Her draft method has fascinating tips, such as starting with a synopsis, listing characters, and then staying on track (don’t be a perfectionist!) while writing up to 80 000 words, using research (if you don’t get your facts right, readers WILL call you out), and crafting your words. She spoke at length about having confidence in your own work, and using this to put your work out there. It’s useful to give yourself a deadline; and, she says, you will need a first reader to help with initial feedback, and an editor to help you with your rewrites. Expect rejection from your first manuscript, and don’t be discouraged.

Makholwa then fielded some questions, including writing in first language, and whether meanings get lost in translation. She said the hard part of writing is keeping the reader interested; writing takes skill and talent — and a certain amount of tapping into the divine, said Borotho. She then introduced Dudu Busani-Dube, saying that she has broken “all the rules” with her writing and self-publishing.

Busani-Dube said writing in indigenous languages can be a problem, as it won’t sell, so it does make sense to publish in English, as most people understand it; local languages were censored for many years in South Africa, and translation may cause your voice and presence to be lost. The only way South African writers are able to write in their own languages is if they get financial assistance, or write for the school curriculum.

Busani-Dube said she “feels like a poster-girl for self-publishing”. There is an illusion that it is an easy process, and you shouldn’t just do it because publishers have rejected your book: rather take publishers’ advice and fix the book in the way they suggested. Finish your book before you approach a publisher or want to self-publish, she said. Learn about copywriting, how to credit, and know that it costs a lot of money to self-publish. Can you pay an editor, a cover designer, a type-setter; what kind of paper do you want to print on, etcetera? Make sure you have the money! Don’t go for cheap options, as then, nobody will want to buy your book; and remember, the more copies you print, the cheaper it gets.

Bookshops won’t want to just sell your book if you self-publish: they don’t know who you are, so have a plan about how you are going to market your product, get reviews and get exposure for your book. Social media is a good way to market your self-published book; there are online stores (but they may run away with your money). The best part about self-publishing is that you can use your own voice as it is — you decide how you want it to go out, not the way some publisher has decided it should be. You also don’t make other people rich, if you know your copyright and ownership rights; you decide how much you get paid for your work, once you are established, and there is a lot of freedom in the fact that you can choose what to do with your book. Don’t be discouraged; some famous writers were rejected hundreds of times when they started!

Creativity is not considered to be a “real job” in the townships, said Busani-Dube, so creatives often become the clown in the group they hang out with. Utilising your creativity is hard; proper art should be introduced in schools.

Makholwa said that it is impossible to mentor many aspirant writers, as she is simply too busy, so she advised new writers to attend as many writing events and workshops as possible to learn the trade. Borotho said that young writers can try to establish themselves by self-publishing on WordPress sites, to help position themselves in the writing world. Not all the doors are closed at publishers; some do look at new works, so do your research; once you are “in” things get easier. Some publishers’ names were thrown around, including Pan Macmillan, Jacana Media and BlackBird Books.

Dr Dolly Dlavane said PanSALB is working with the department of education to unearth writing talent in the kasi/loxion. Literacy levels are very low, though, especially in African languages. PanSALB is supporting young female writers, which is taking place through the provinces; there are projects that provide financial support, which focus on languages, but there are certain requirements. She stressed that communities must make use of the PanSALB offices in the provinces. Visit www.pansalb.org for more information, and to get connected to the right people.

Regarding writing in African languages, it helps if you are workshopped by someone with experience, said Dlavane.  The issue is how to make African language stories attractive and commercially viable, but this issue is difficult to unpack in such a space.  Borotho pointed out that for this to happen, to take away the hindrances, the value chain itself has to be decolonized. In a global context, China is publishing stories in Mandarin, so not everything has to be published in English to be bought and sold!

To self-publish is not easy, and expensive, but where there is a dream, there is a way, said Borotho. Starting on WordPress is an option, to build your name; and make use of social media to introduce yourself to the world as a writer. There is money in literature: there is an untapped audience sitting there in the townships who want to read stories about their own world.

In closing, Busani-Dube said that the space is never full; there is always space for new writers and new stories. Dlavane said PanSALB is working hard to keep black languages alive; if a language is not used, it will not develop, so she encouraged viewers to use their home languages. She paid tribute to past South African women writers and thanked the presenters, who, she said, are role models for many black women and girls.