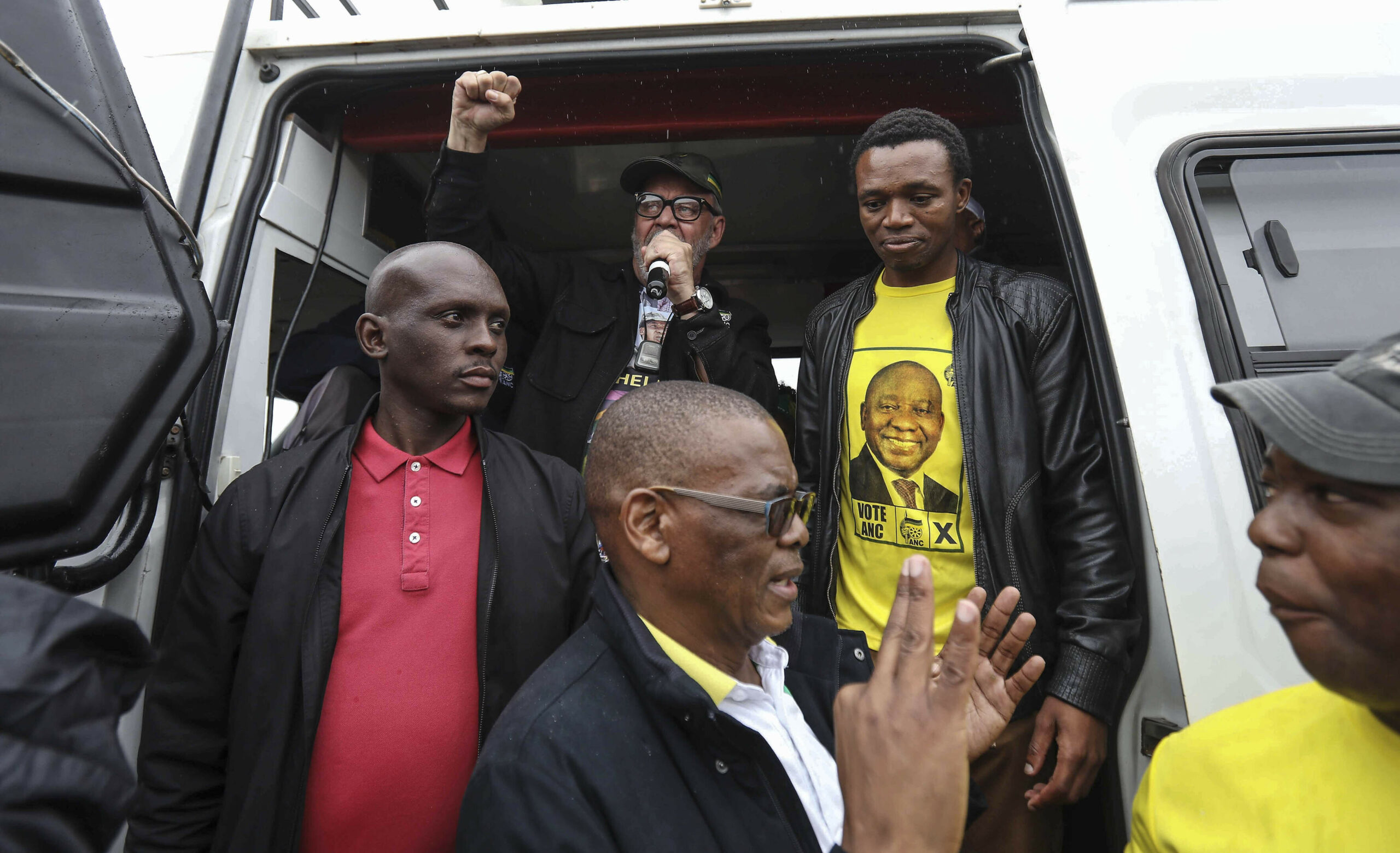 ANC secretary general Ace Magashule and his 15 co-accused will face 74 charges of fraud, theft, corruption, money laundering and asbestos contraventions when they appear in the high court in Bloemfontein on August 11.

A raft of new charges were brought against the “asbestos accused” when they appeared in the Bloemfontein magistrate’s court on Friday.

The court set the August date for dealing with pre-trial matters after three more accused were added to the charge sheet. They are Albertus Venter, who was the head of legal affairs in Magashule’s office when he was the premier of the Free State, Thabiso Molikoe, the chief financial officer of the Free State human settlements department, and Thabiso Makepe, the chief engineer in that department.

As Magashule headed into the court on Friday, flanked by ANC officials, he complained to the media that he was ready to stand trial but the courts were “wasting” his time with countless postponements.

“You guys said we must have our day in court. I’m waiting for the courts and they keep postponing,” he told reporters.

National Prosecuting Authority spokesperson Sipho Ngwema said the state had hoped to proceed to trial in May but had to accept that the lawyers of some of the accused would only be available in August.

Asking for a postponement until August 11, prosecutor Johan de Nysschen told the court: “Unfortunately, it is the only date that suits all involved.”

De Nysschen handed each of the 11 accused present in the packed courtroom a copy of the new indictment that adds 50 counts of money-laundering and corruption and three of contravening asbestos regulations, as promulgated in the Occupational Health and Safety Act, to the charges they face.

When Magashule first appeared in court on November 13 last year, he was indicted on 21 fraud and corruption charges.

Ngwema told reporters that more than 40 witnesses were to testify in perhaps the biggest graft case of the post-apartheid era.

Among them is Venter, Magashule’s former private assistant, whose cooperation is believed to be key for the state as it seeks to jail him for up to 15 years for the R255-million asbestos audit scandal that played out under his watch as premier.

The indictment states that Venter had intimate knowledge of all financial dealings flowing from the premier’s office, and had had a duty to flag concerns about impropriety.

Venter, Molikoe and Makepe were released on bail of R50 000 each.

“We hope for a speedy trial because justice delayed, you know, it’s something else,” Magashule said to the media, before heading to his car in the barricaded streets outside the court.

Asked whether he would address his supporters, he replied that he did not see any.

When asked whether he would heed mounting pressure from the top ranks of the ANC to step down as secretary general, he responded: “As you know we prove our innocence in a court of law.”

The asbestos scandal goes back to 2014 when a joint venture between Edwin Sodi’s Blackhead Consulting and Igo Mpambani’s Diamond Hill Trading 74 clinched lucrative deals to perform an asbestos audit and replace asbestos roofs in houses in the province.

Not a single roof was replaced. 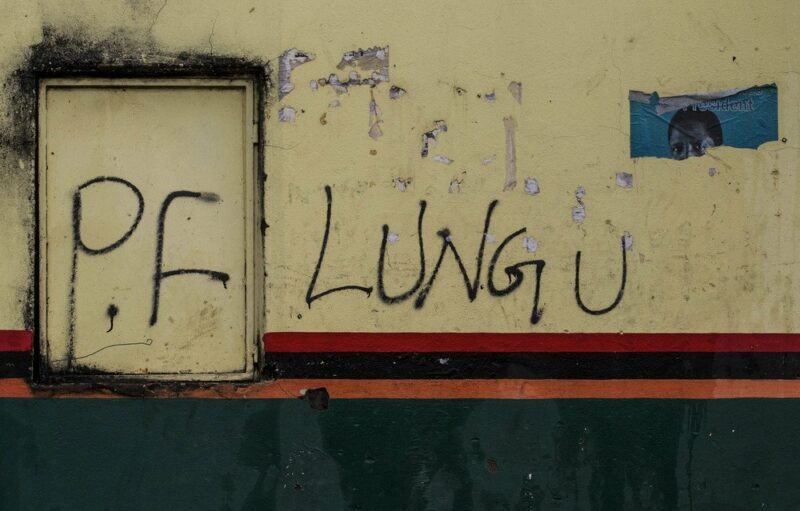