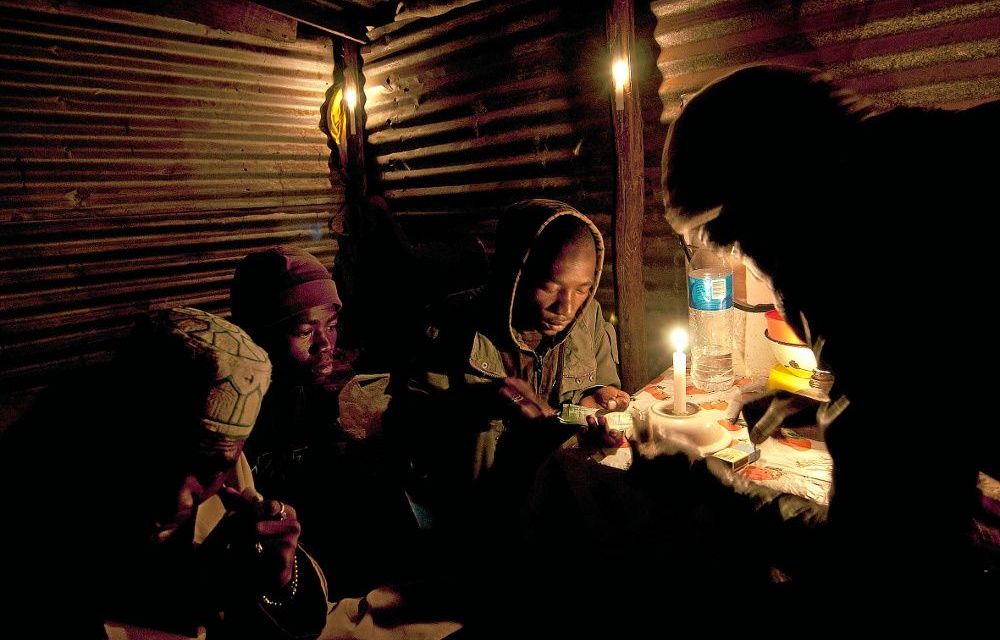 The Kenyan political system is in crisis. The country’s chief justice, David Maraga, has written to President Uhuru Kenyatta to advise him to dissolve Parliament — a move that would require fresh elections. Why? Because the overwhelmingly male legislature has failed to introduce legislation to bring to life a constitutional clause promoting gender equality within Parliament.

MPs are up in arms, saying that it would be ridiculous to hold elections during a pandemic and questioning the legality of Maraga’s advice. In a puzzling piece of jurisprudence, Judge Weldon Korir of the high court subsequently suspended the dissolution, claiming that it would be prudent to interrogate the constitutionality of the chief justice’s recommendation.

That this move represented a defence of the status quo rather than Kenyan law is clear from the fact that, as chief justice of the supreme court, it is Maraga who is ultimately responsible for interpreting the Constitution — unlike Korir who sits in a lower court.

The case of Kenya is, sadly, not unique. All too often governments have failed to walk the walk when it comes to gender equality — even when they talk the talk. Women and young people are underrepresented in elected politics around the world. The average age of the members of the United States House of Representatives before its 116th Congress was 58 years, and women make up just 23% of its 435 members.

So what damage does this do to our politics, and how can we put this right?

Quotas are obviously effective at increasing women and youth participation, but do they stigmatise those who take advantage of them and so set the cause back? And can women and young people actually make a difference in Parliament when — even with quotas — they are almost always in the minority.

Recent research brings both good and bad news. When there has been a significant increase in the number of women in power, public policy does change — with more money spent on key public services such as healthcare. The introduction of measures to enhance women’s representation, therefore, benefit all of us.

The bad news is that introducing quotas is often a long and protracted battle, and that sustainable change requires both shifting public attitudes and expanding access to political networks and resources.

A forthcoming conference on how to strengthen the representation of women and young people in politics will grapple with how this might be done — but the participants will have to face up to some difficult choices.

There is tremendous variation in the proportion of women in parliaments around the world. Take sub-Saharan Africa, which features world-leading Rwanda — where women make up a majority of Parliament — but also countries such as Ghana and Benin, where women tend to make up just 10% of the legislature.

One of the most worrying and saddening features of this variation is that democracy does not improve the quality of gender representation. Rwanda operates under the tight authoritarian control of President Paul Kagame, whereas Benin and Ghana are usually considered to be two of Africa’s most democratic countries.

There is less variation when it comes to youth representation, because young people are very unlikely to be represented in Parliament anywhere. According to the Inter-Parliamentary Union, in 2016 the Swedish Parliament had the highest proportion of people under 30, at just 12.3%. In only four countries did young people make up more than 10% of MPs and the (modal) average country has zero.

The big difference between the gender and youth figures is that many parliaments around the world have introduced a gender quota, but almost none have a quota to ensure youth representation. Given the fact that Africa is the world’s youngest continent, with more than 70% of the population of some countries under 35, it is clear that in many ways young people are even more politically marginalised in terms of formal representation than women.

The story, so far, has been a pessimistic one. But there is also some good news. Even when women are a minority of Parliament, they improve politics for the better and make it more representative of society at large.

Take the example of healthcare.

Research has shown that women MPs and women citizens both place a greater priority on funding healthcare than their male counterparts. As a result, when quotas are introduced and the proportion of women in Parliament increases, the share of government revenue devoted to the health budget increases.

One way that they do this is by forming alliances with male MPs, leveraging connections with civil society groups, and working through committees and the cabinet. Although women tend to be seriously underrepresented on committees that men think are important — such as foreign affairs and defence — they are often well represented on healthcare and education committees.

As a result, women can punch above their weight — and it is reasonable to suppose that something similar would be the case for youth representation.

How to move forward?

In many cases — including in Kenya — one barrier to quotas is that the first-past-the-post electoral system. Because voters in each constituency are used to voting for their own candidate, and because party primaries are often held at the same level, both citizens and MPs can be reluctant to give up control over the process of candidate selection — and this can complicate efforts to centrally engineer more women MPs.

In turn, this creates opportunities for those who wish to keep women out of politics to resist introducing quotas on “technical grounds”.

More broadly, quotas alone will not change public perceptions and create a more inclusive political culture. Focusing on quotas rather than broader attitudes and the way that people are socialised into politics (or deliberately pushed away from it) is, therefore, to put the cart before the horse. This suggests that we need to spend as much energy on educating and re-educating society as on changing the political system itself.

So how can we educate and re-educate societies to value female leadership? Does this need to start with a change in the school curriculum? Do we need to see quotas for local councillors to create opportunities for women and young people further downstream? And how can we more effectively deal with hate speech and abuse online — which is overwhelmingly targeted at women — so that promising young leaders do not exit the political world?

Which issues should be selected as a priority, and the targets that we should set to ensure that we make progress towards these goals, will be the subject of the upcoming conference on Women and Youth in Governance and Politics, which all are to attend welcome.

As legal attorney and activist Pearl Kupe says: “Any nation that wants to prosper and do well economically, politically and socially must involve its women. Women and youth must participate and be involved in all areas of governance! It’s time!”