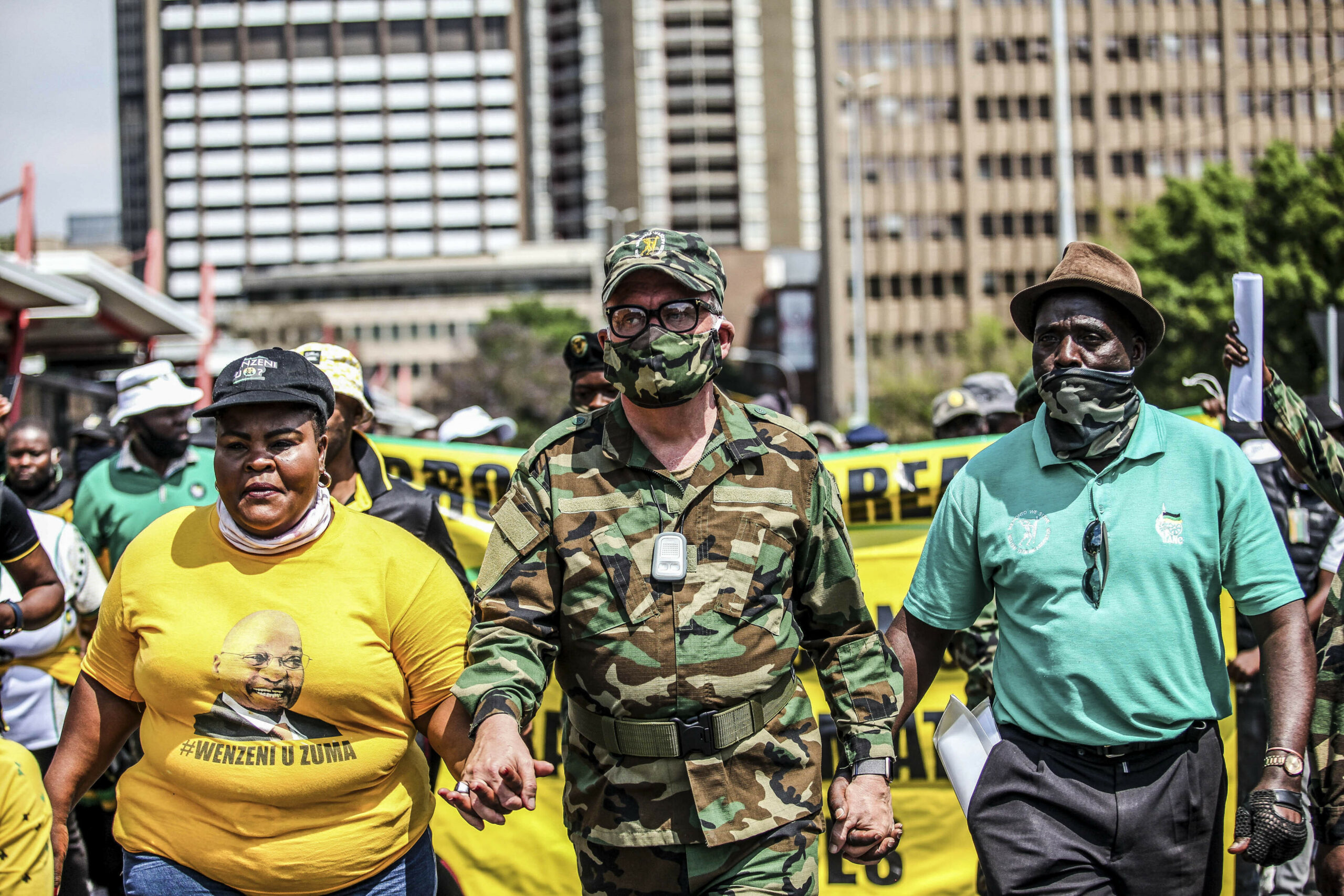 The Umkhonto weSizwe Military Veterans Association’s widely discredited Carl Niehaus has warned Deputy Chief Justice Raymond Zondo that having Jacob Zuma arrested or even filing legal charges against him is ill-advised and even dangerous. The former president walked out of the state capture inquiry after his spurious application for Zondo’s recusal was dismissed — and rightly so.

Although Zondo cannot complete his mandate without Zuma’s testimony, uBaba obviously has difficulty in recalling the wrongdoing of his underlings when he was expected to think Gupta Big Picture. He has no patience with the view that he owes South Africans an explanation for his disastrous “nine wasted years” in power.

Zuma has better things to do with his time than answering questions about his commitment to servicing his vast network of patronage and ­filial obligations.

What does come as a surprise is Zondo’s political naivety in not grasping what most South Africans have become accustomed to — that people like uBaba are above the law. To add insult to injury, the taxpayer is funding Zuma’s substantial legal costs both at the Zondo commission and at his ongoing trial for a range of crimes from corruption to money laundering.

There is a more comprehensive argument at stake here — that the criminal justice system is not a net designed for Big Fish such as Zuma and Ace Magashule, the former premier of the Free State and now ANC secretary general.

Since Magashule’s arrest and release on bail the governing party has unsurprisingly had to reverse course on its policy position that members should stand aside when indicted for corruption.

This about-face came too late for Nelson Mandela Bay metro ANC councillor Andile Lungisa. He was jailed for assault with the intention to do grievous bodily harm after he smashed a glass jug on a Democratic Alliance councillor’s head, which did not prevent his supporters from calling him a “political prisoner”.

But Lungisa is a small fish in a big pond. This ties in nicely with the argument that the criminal justice net has been designed for small fish only.

Mary Bosworth, professor of criminology at both Monash University and the University of Oxford and editor-in-chief of the British journal Theoretical Criminology, argues that “while prisons have always been used to control the poor and the disorderly, the extent to which incarceration in the 1990s became divorced from any of its historical justifications for justice, crime reduction or rehabilitation is remarkable”.

The question is: What is the rationale for the continued presence of the penitentiary in the postcolony of Africa if it has outlived its sell-by-date?

The prison serves two ideological purposes, suggests Angela Davis, the United States prison abolitionist activist who once featured on the FBI’s most wanted list on trumped-up charges. These are its ability to be seen as the answer to a wide range of social problems (unemployment, homelessness and social discontent) by locking these “superfluous” populations up, and the ability of the prison to appear as an unproblematic part of the social landscape.

“We do not question whether it should exist,” she challenges. “It has become so much part of our lives that it requires a great feat of the imagination to envision life beyond the prison.”

The broader ideological role of the prison in unequal societies such as South Africa has been explained by conflict criminologists as a way to deflect attention away from the goings-on of the wealthy and the powerful.

Likewise South Africa’s affinity for coal burning has made this country one of the biggest polluters in the world. Consider too how the greed of wealthy industrialists such as the Koch brothers in the US have driven us to the edge of a deep abyss by contributing substantially to global warming.

I single out the Koch brothers since they are renowned for funding pseudo-scientific research to create doubt about credible scientific findings demonstrating the dangers of global warming. There is, of course, nothing wrong with making money, but we should at least aim to do so responsibly.

In this regard, Steven Box, who was a senior lecturer in sociology at the University of Kent, has added to this insight the argument explored in his book, Power, Crime and Mystification, namely that: “Maybe what is stuffed into our consciousness as the crime problem is in fact an illusion, a trick to deflect attention away from other more serious crimes and victimising behaviours which objectively cause the vast bulk of avoidable death, injury and deprivation.”

Box’s text is one of the classics of radical criminology, giving a compelling account of how the poor and powerless feed the criminal justice machine. Other criminologists critical of mainstream criminology’s complicity with government’s credulous fusing of its agenda with that of Big Business, a phenomenon known as “total capital” at the tail-end of late capitalism, have called for criminology to reassess its loyalties and direction.

Similarly, in the apt words of Eugene McLaughlin, professor of criminology in the City University of London, “the blindspot of conventional criminology retains its steadfast refusal to research victimisation by the powerful, not least because the state does not recognise nor fund such research”.

The skewed nature of the criminal justice system has received added moment to its understanding of “conventional” crime by Jeffrey Reiman, a conflict criminologist based in the US, coining the term “Pyrrhic defeat” to explain the functioning of the criminal justice system as the indirect legitimation of the present inequitable and unjustifiable economic system. South Africa has been called out as at the top in its class in terms of income and wealth inequality.

Whereas a Pyrrhic victory is a victory achieved at such cost that the outcome hardly matters, a Pyrrhic defeat is a defeat in name only because this was the very purpose of the exercise.

The criminal justice system is intending on such latter defeat since the demonisation of the poor as criminogenic serves the idea of diverting attention away from the monstrous corporate crimes committed with the state’s collusion.

Consider also how Fred van der Vyver, charged with the bloody murder of his Stellenbosch girlfriend Inge Lotz, was able to defeat the state’s trumped-up case against him in the Cape Town high court by calling expert witnesses at a cost of at least R10-million.

Van der Vyver was acquitted, but many questions remain about his innocence — and the dangers of sloppy police work.

In this respect, fairness, built into our hybrid neocolonial legal system of Roman-Dutch and English law, favours the rich and the powerful. How many accused processed through our courts every day can afford such a layout for legal fees?

uBaba can because taxpayers are footing the bill.

Perhaps uBaba and fellow Big Fish traveller Ace should be let off the hook because the system is not designed to snooker them. I predict that both these cases will go nowhere. Chasing after these guys will only get our hopes up and waste money.

For “freedom fighters” of uBaba’s ilk, the best we can do is let him enjoy his old age in peace and quiet. There is no need to embarrass him any further. By repeatedly praising his machine gun, he has done his bit for our country.

But we need to consider Zondo’s safety as he bravely pushes ahead with a report that will also go nowhere. If I’m shown to be wrong I would be most relieved. 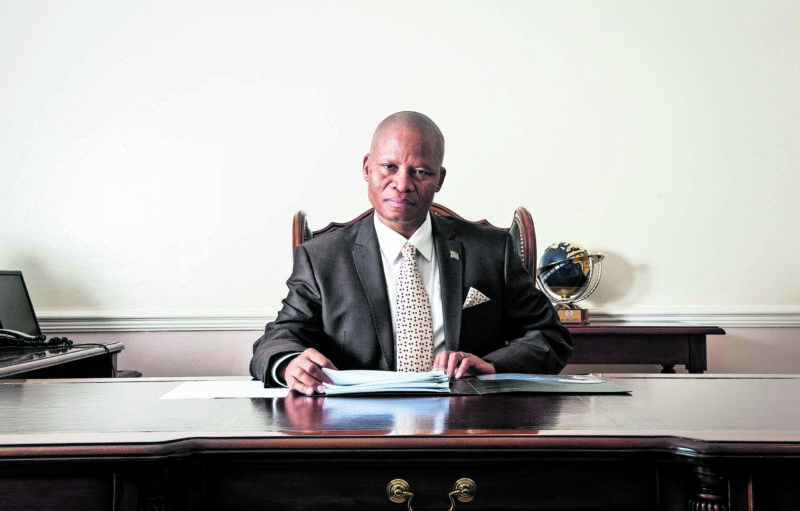 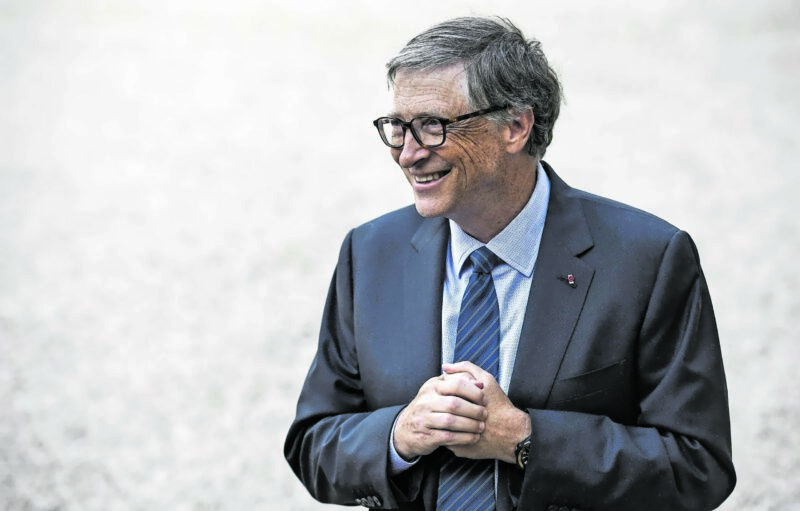 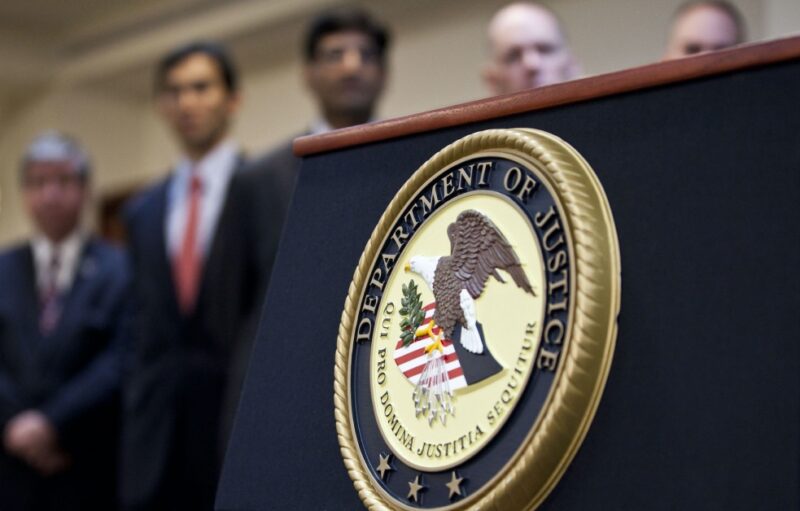