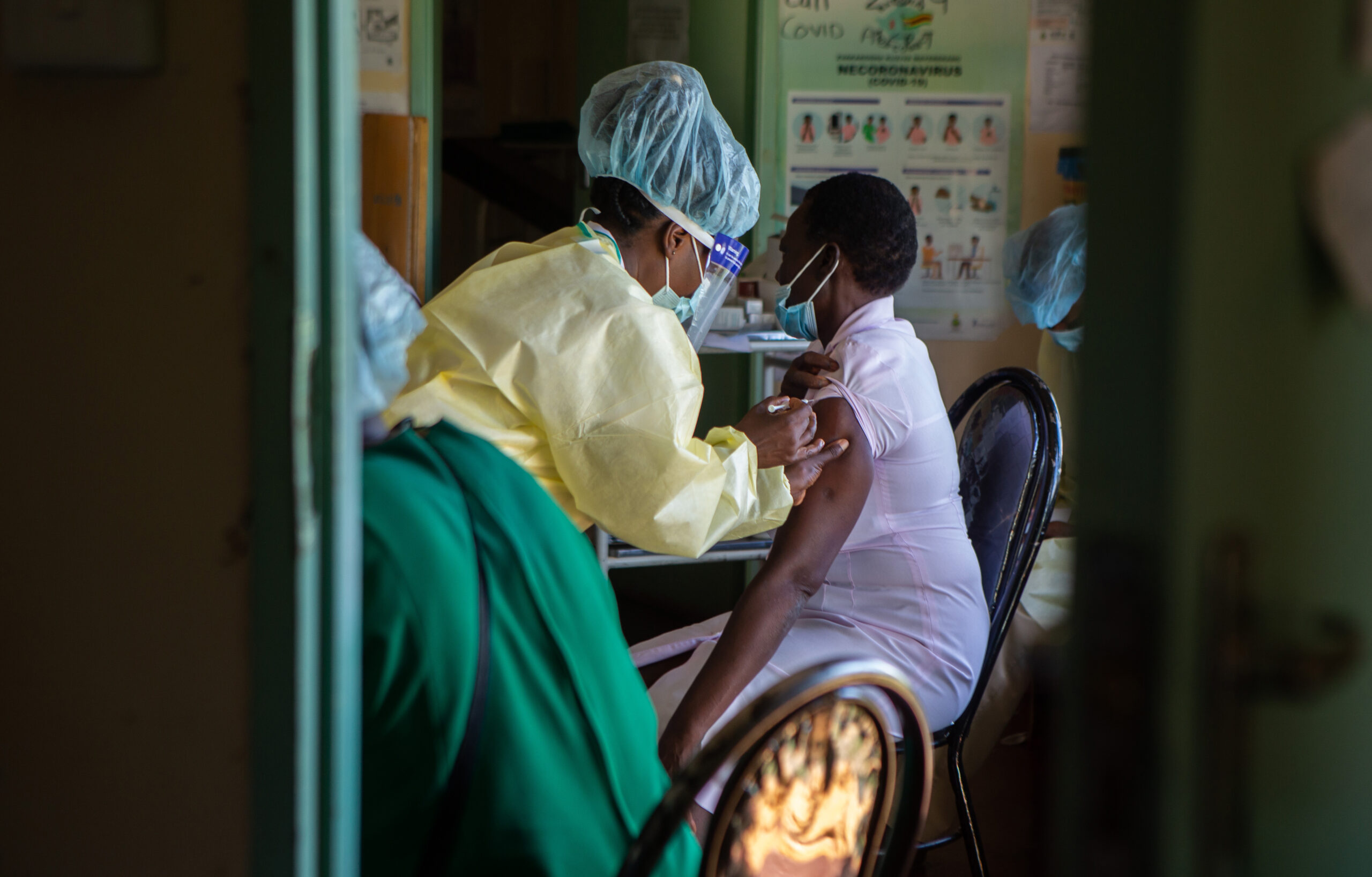 In a year that’s already had its fair share of headline-grabbing moments, it’s probably understandable that many people missed the news earlier this month that the AU had secured 300-million doses of Covid-19 vaccine.

And it has done remarkably well. Quietly but confidently, African leaders have taken steps to protect their people from the virus and its economic side effects, not just securing vaccines but also putting in place a continent-wide supply chain for vital medicines and personal protective equipment (PPE) and instigating robust approaches to reduce the spread of the virus.

This has in part been facilitated by another underreported phenomenon from the continent — the slow but steady improvement in governance and cross-continental cooperation in Africa. The Mo Ibrahim Foundation’s index of African governance shows that one in six African citizens is living in a country where governance has improved in the last ten years. Not only has this increased cooperation led to ambitious projects such as the African Continental Free Trade Area coming into force; the shared experience of other recent health crises such as Ebola has left African countries alert to the challenges posed by the infectious diseases.

The wrong lesson to draw from this is that the rest of the world can continue to neglect Africa while it focuses on its own battle with the virus. This would be a serious mistake.

The world’s poorest countries are facing the worst economic aftershocks of the global recession created by the pandemic and the associated threat of chronic food shortage. This threatens progress and stability and could yet undermine the response to the pandemic in many parts of the continent.

While the vaccine doses secured by the AU make a solid start in protecting people across the continent, many millions more are needed to truly bring the virus under control — especially given the more alarming news of virulent new strains that threaten to dramatically increase the speed at which the disease spreads. It’s in the interests of people everywhere to ensure this doesn’t happen. The world cannot afford safe havens in which the virus can thrive and evolve, and from which it can continue to threaten us all. In today’s interconnected and interdependent world, we won’t be free of this disease until we have brought it under control everywhere.

The discovery of effective vaccines is a triumph for both science and humanity — and an incredible feat to have achieved in less than a year. But there is a risk that defeat will be plucked from the jaws of victory if a small handful of countries monopolise early access to vaccines and the rest of the world is left to make do with the surplus. This trickle-down approach to vaccine access simply isn’t a viable strategy — it risks extending the lifetime of the pandemic and doubling the number of lives it costs. Africa needs finance to underpin its own procurement strategy and a massive scaling up of manufacturing.

The economic costs of getting this wrong are equally devastating. A recent study estimated that the world risks global GDP losses of up to $9.2-trillion this year through pursuing an uncoordinated approach, with half of this cost borne by rich countries.

To get businesses everywhere back on their feet, people back in work and economies growing again, we need to unlock the whole global ecosystem. Until we do that, vital markets and supply chains remain closed off. The lesson here is straightforward: unless and until Africa can trade again, not only does Africa suffer but all those countries, industries and businesses that trade with it.

The longer this goes on the greater the risk of an economic crisis. To avoid this, African countries need an urgent economic stimulus, in the form of $650-billion worth of special drawing rights (SDRs) — the International Monetary Fund’s reserve asset — which shareholders can create, exactly for the purpose of responding to crises, and they should do so, transferring these SDRs to countries that need them most.

The real message from Africa is that the continent is ready and is taking control of its Covid response.

Ready to be treated as a true partner in the mission to end this crisis, ready to purchase and roll out the vaccines it can access to protect its citizens.

Ready to play its key role in the global revival after the pandemic.

Ready and waiting for cooperation from the international community.

Let’s hope the world is listening. 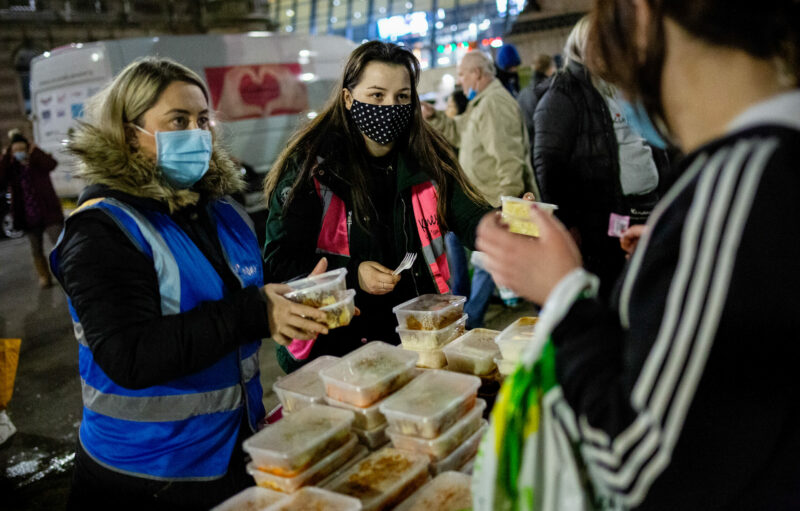