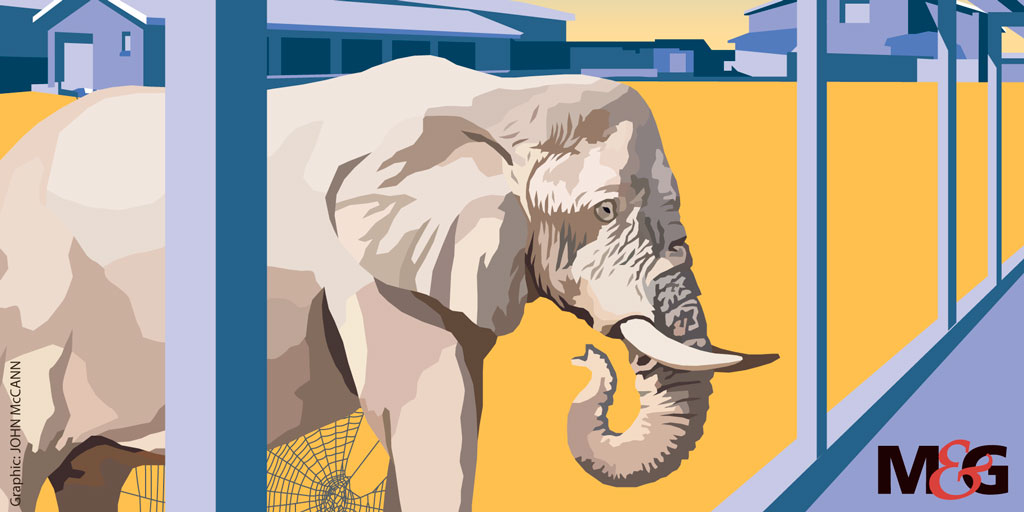 The media has reported on a public school in Midrand, worth R82 million and brand new, which has not opened for the past three years because the school was built on a wetland. According to reports, no approval to build the school, particularly given it is on a wetland, was sought from the City of Johannesburg. The school was built near the Mayibuye informal settlement for learners in the area.

This is another textbook case — pun intended — of the failure to improve infrastructure in the basic education system. Further, it is a failure that has occurred in other provinces, without so much attention, but with the same serious consequences. “White elephant schools”, as these unused schools are referred to, are some of the many elephants in the proverbial room of public-policy failures in the education system.

Since 1997, the department of basic education has had a schools-rationalisation policy in place. Its aim is to close unviable schools across the country. These schools are deemed unviable because they have too few learners, a lack of resources, are too far for learners to travel to, are very old or have unsafe infrastructure. Some of these unviable schools were built by communities in rural areas during apartheid. These communities wanted their children to have good learning opportunities at a time when the apartheid government spared few resources for non-white education.

Given this reality in South Africa’s generally fragmented and uneven basic education system, some of the objectives of the schools-rationalisation policy have been to close unviable schools and either merge small schools in the same area or build newer, safer, well-resourced schools to replace unviable schools that have been closed.

In some provinces, the schools-rationalisation policy has been under way since 2002. The implementation of this policy is usually undertaken by joint management teams, comprising education officials from both the national and provincial spheres of government. However, the slow pace of the closure of unviable schools and their replacement with new schools has resulted in challenges, leading to the white elephant schools phenomenon.

White elephant schools are unoccupied school buildings that have not been fully approved during the consultation and/or construction processes of schools rationalisation. As a result, the schools cannot be occupied by learners and teachers, and they stand out as white elephants in the communities in which they have been built.

The recent case of the white elephant school in Midrand demonstrates the financial wastage and community frustration that accrues in this situation. But it is not the first time that this phenomenon has appeared in local communities and in other provinces of South Africa.

One reason why there are a number of white elephant schools across the country is that the long implementation period of the schools rationalisation policy has made provincial education departments vulnerable to a changing political and administrative landscape. For instance, in one province, there have been numerous leadership and staff changes in the education department.

Another reason for white elephant schools is that there is a lack of understanding about the processes associated with school rationalisation.

A lack of clarity usually exists  among national officials, staff in the relevant provincial education department, district officials, and other stakeholders, such as teachers unions and teachers.

Effectively, if either national, provincial or district officials interpret the policy — to the extent that one school is closed and a new school is built — without the buy-in of their fellow structures or other stakeholders, the school cannot be fully approved and become functional.

There may be legitimate concerns for not being able to occupy the school, such as lack of participation or consensus in the processes required to close unviable schools; and lack of consideration for the ability and willingness of teachers to move to a new school.

But these legitimate concerns are overshadowed and exacerbated by a schools-rationalisation programme that is now two decades overdue and inconsistently applied in different provinces.

Even if a provincial education department opens a school, it relies on other government departments to fully open and operate the new school. This adds another set of institutional complexities and organisational dynamics to the schools-rationalisation process.

The basic education system in South Africa has a number of challenges that are almost unimaginable to those who are not directly affected by or involved in the public school system.

White elephant schools expose the magnitude of the amount of work that still needs to be done in this sector.

Dr Thokozani Chilenga-Butao is a lecturer in the political studies department at the University of the Witwatersrand and a research associate in the education programme at the Public Affairs Research Institute. 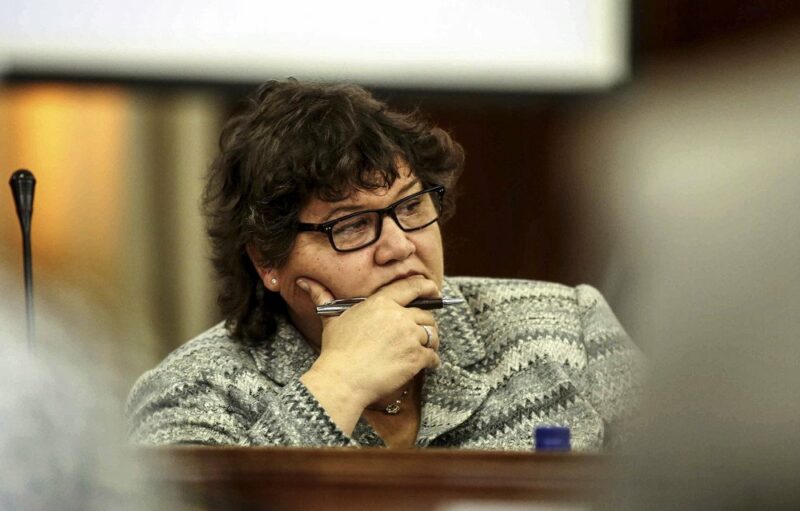