bit2Big > Africa News > When politicians talk about ‘our people’, who are they referring to? 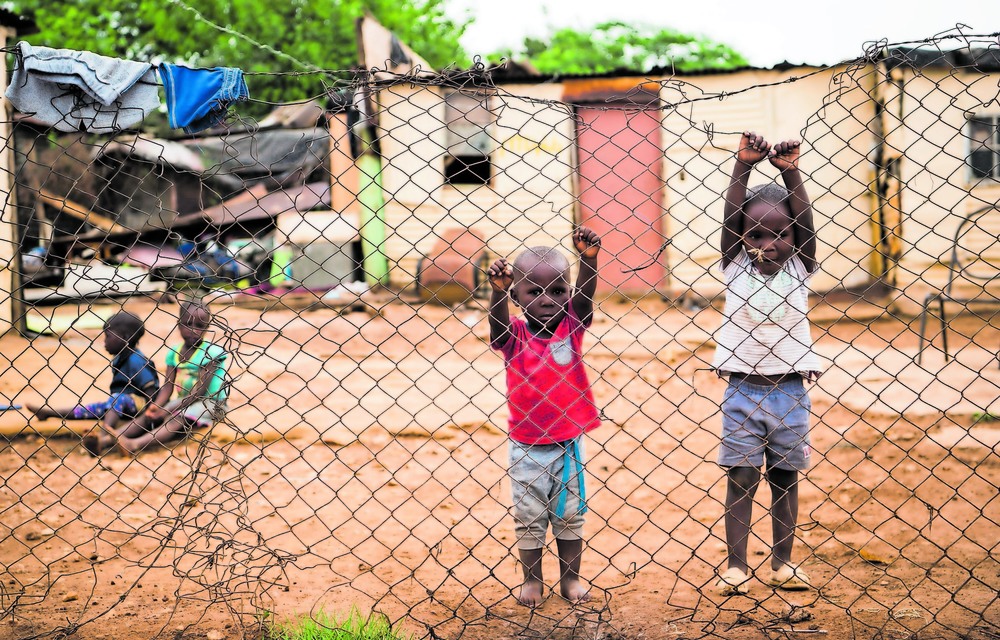 There is something morally inexcusable about a state that blatantly fails to care for its people, particularly the poor. It is even more of a disgrace when day in, day out we hear from politicians claiming to serve “our people”, and further alleging that the state uses the Batho Pele principles.

But who are these “people” that the state talks about, when the people from Sebokeng hostel have, for years, been living with sewage flowing into their homes and the Emfuleni municipality fails to put a stop to this?

Who are these “people” when state officials and politicians collude and steal money meant for personal protective equipment that is supposed to keep citizens safe during a pandemic?

Who are these people when a former councillor in Mpumalanga who earned R487 000 a year benefited from a municipality bursary initiative meant for students coming from poor homes?

Honestly: Who are these people?

It is an injustice and disgusting when the same government that talks about being in service of “our people” fails poor, black children whose only dream is to receive an education, and not only to better their lives, but change the situation in their homes.

Three weeks ago, this newspaper reported about the plight of learners from rural Mahikeng, who had not been back at school, even when schools opened for other learners in the country. The learners from Onkgopotse Tiro Comprehensive School, a farm school, had not returned to school because their hostel did not meet Covid-19 safety standards. Since 2017, the hostel has been undergoing renovations. And when the time came for learners to return to school, mobile hostels were provided only for grade 12 learners; the rest of the learners who stayed at the hostel were left in limbo.

But this government, the same government that claims education is its apex priority, left these children out in the cold. How do you explain that? How do you justify denying children their constitutional right to education and, on top of that, fail to communicate to their parents why there is a delay in getting them back to school.

And life just continues: it is business as usual. It is despicable, shameful and is all the making of a government that claims to care but actually does not give a damn about the poor.

Some of these children, who spent months at home not knowing what is to happen about their future, contemplated going to work on farms. How then do you break the cycle of poverty, when children of farmworkers go and work on the same farms that pay their parents peanuts, and have seen them living in mud houses for years, because the only thing the parents are able to do with their wages is to buy food?

These children who had dreams of being mathematics lecturers, who had dreams of building decent homes for their parents and becoming role models in their communities were now finding themselves contemplating the option of going to be the slaves of farmers.

And yet, in parliament, the North West department of education lies that all children are back at school.

All it takes is ubuntu, a philosophy that seems to be lacking from those who shout the loudest that their aim is to serve “our people”. 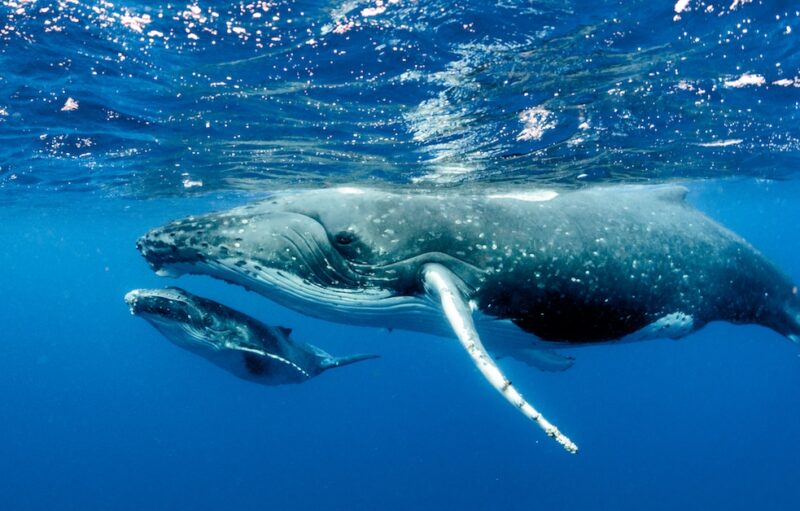 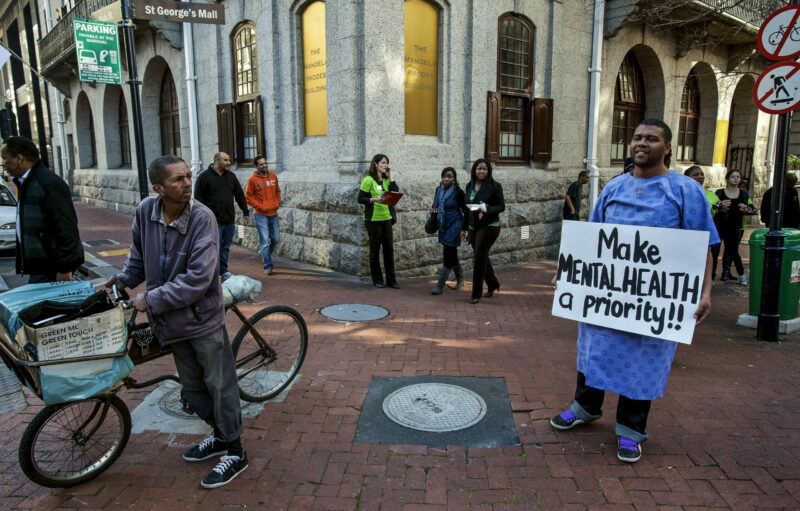 People with disabilities can work if barriers go