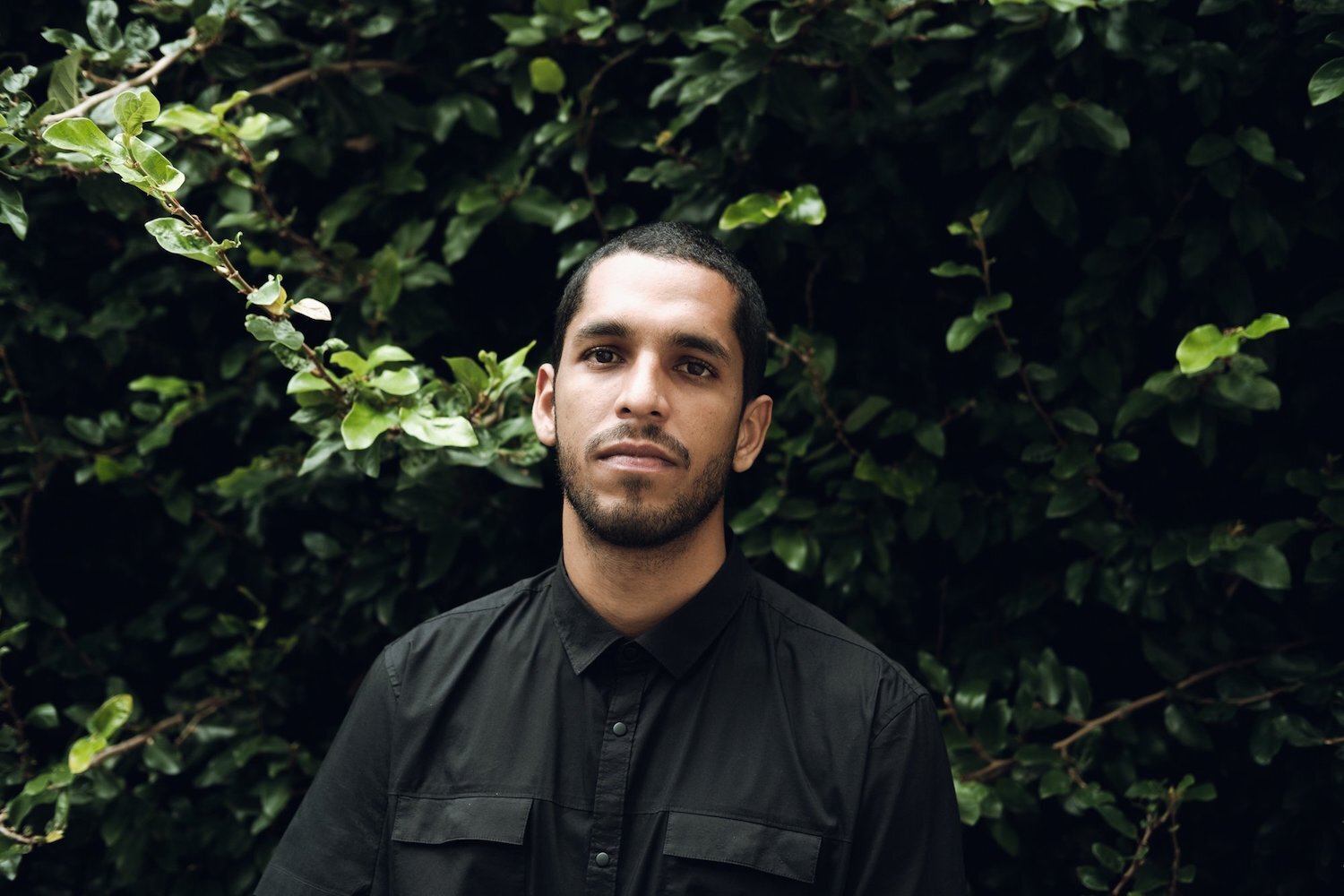 In this audio interview, CoinDesk’s Leigh Cuen and Venezuelan journalist Javier Bastardo talk about cryptocurrency and the media industry.

This episode is sponsored by Crypto.com, Bitstamp and Nexo.io.

Caracas-based bitcoiner and journalist Javier Bastardo has covered the crypto scene in Latin America since 2017. In that time he’s been living partially off bitcoin, thanks to BTCPay server and a variety of employers that pay in crypto, like CoinTelegraph Espanol.

“Even when I’m trying to report in an unbiased way, I’m really bullish on crypto,” Bastardo said. “Bitcoin could be useful to other Venezuelans.”

Beyond holding it as savings, many Venezuelans use cryptocurrency as the fastest way to obtain dollars. Bastardo said there is more in common between crypto readers across the Americas, both Latin America and North America, than similarities within local geographies.

“We’re talking to a very specific audience, even if I’m writing in Spanish and you’re writing in English,” Bastardo said, referring to CoinDesk writers in New York and California. “We are more connected than I would be with a person who writes about politics in Venezuela…The way they [crypto audiences] look for information is very particular to the types of viewers that we have.”

See also: India May Be Starting Its Biggest Bitcoin Bull Run Yet

When it comes to the media, in Venezuela it is more clear to readers that journalists can be activists and that corporate media is often government propaganda. According to the Committee to Protect Journalists, at least five journalists were murdered for doing their jobs in Venezuela over the past few decades. In this context, censorship isn’t merely about ad policies or social pressure. It comes from the government and is applied directly to the communications infrastructure.

Despite the struggle to identify reliable narratives, many readers make financial decisions based on media reports and social media trends. Media production and financial markets have always been intertwined, for better or worse. This is especially true of cryptocurrency markets.

“They [crypto readers] are already against journalism, against the information industry. They have more anger about the information,” Bastardo said, describing the challenge of making media for this niche audience. “They need the narrative to keep going about adoption, about mainstream, yea, bitcoin will save us. It’s weird, because we have an active scene but it’s little.”

While the outrage associated with crypto coverage may be unique, the dynamic of media-driven markets is hardly new. After all, the financial outlet Bloomberg reportedly gave bonuses to reporters for “market-moving” stories and many American outlets offer bonuses for web traffic, which may incentivize sensationalism. These policy decisions come from the top, as with most business models, and rarely originates from the newsroom itself.

From his perspective, Bastardo said it’s unclear whether North American media, including but not limited to crypto journalism, is deliberately biased.

“I really don’t know if the things we see on CNN or CNBC are identified with some party,” he said. “We have those narratives that show Trump is a really good narratives and others that show him as a really bad President. This is a problem in the whole media industry.”

In particular, he said some crypto content creators might be “aligned” and “trying to push some agendas,” but that it’s unclear what is really going on with the overlap between journalism and cryptocurrency marketing. For example, he said people overhype and sensationalize stories of bitcoin usage in Venezuela, which can be both dehumanizing and misleading. It becomes even harder for readers to decipher because some of the most trusted sources in the crypto industry are individuals without journalistic training or oversight. This creates even more opportunities for freelancers with bold personalities, but a more challenging environment for readers seeking relatively objective information.

“We have a similar way to get information in Venezuela, but it’s worse, because we don’t really have open media,” he said. “But the crypto-related media, I don’t know if the writers are biased…I don’t know if this is true. This is only an opinion.”

Disclosure
The leader in blockchain news, CoinDesk is a media outlet that strives for the highest journalistic standards and abides by a strict set of editorial policies. CoinDesk is an independent operating subsidiary of Digital Currency Group, which invests in cryptocurrencies and blockchain startups.
0Shares
AmericanBitcoinMediaVenezuelans