bit2Big > Africa News > What the Biden presidency may mean for Africa 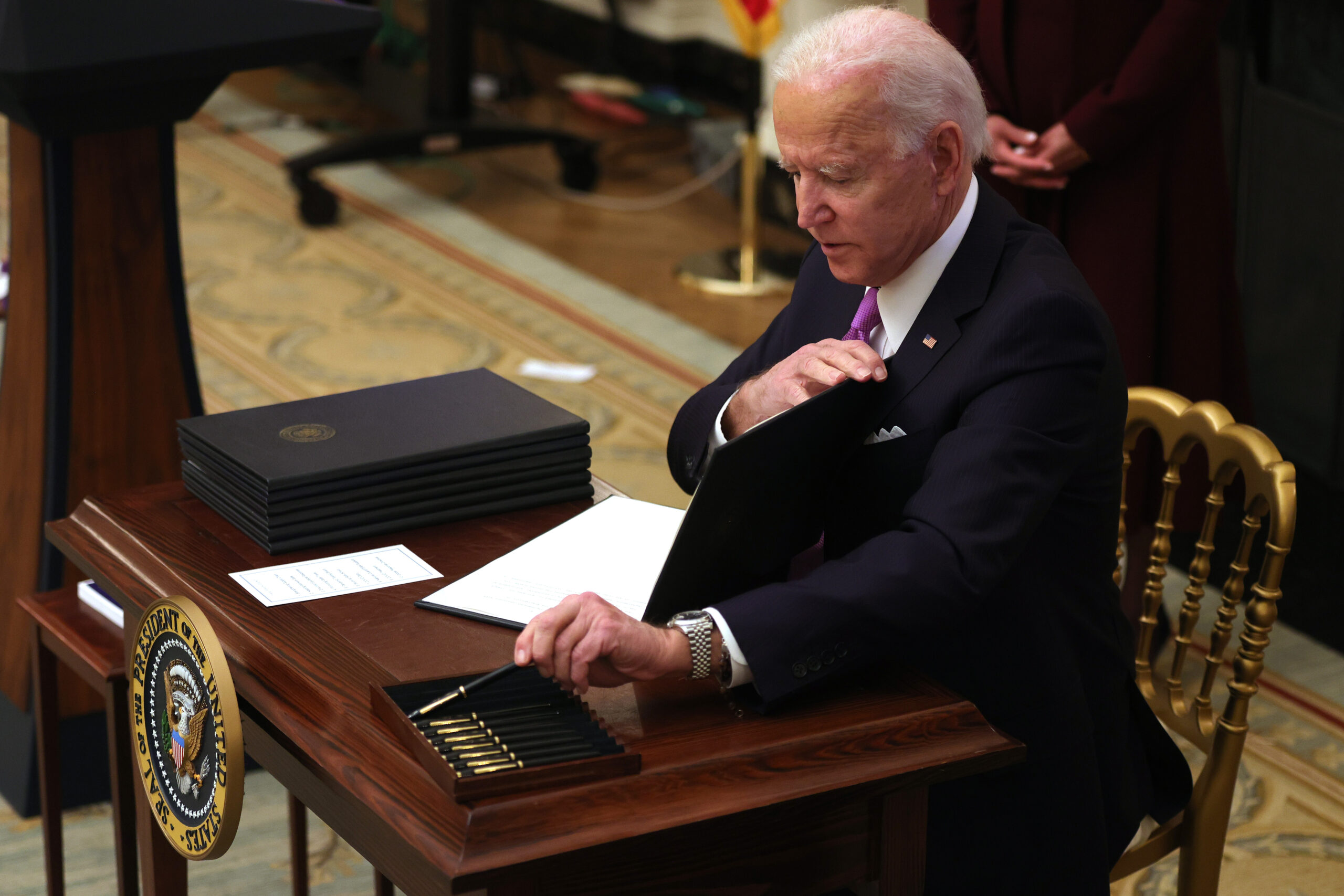 We have asked some of Africa’s leading academics and thinkers to reflect on what the inauguration of a new US president means for Africa. This series is produced In collaboration with the University of the Witwatersrand’s African Centre for the Study of the United States.

Since the first impeachment of US President Donald Trump in late 2019, developments in American politics have riveted African audiences on an unparalleled scale. Although the US Senate acquitted Trump in early 2020, the subsequent electioneering period alongside the ravages of the Covid-19 pandemic sustained Africa’s year-long interest in the high drama that unfolded in the world’s leading democracy.

President Trump’s loss in the November 2020 elections and his refusal to concede to the new President Joseph Biden capped the politically exhilarating year. On 6 January 2021, the siege of the Capitol, the legislative branch of US government, by Trump supporters in a last-ditch effort to prevent the certification of President Biden’s win, was the denouement to a year that will remain etched in African memory.

Over the period of President Biden’s inauguration, I want to reflect on the implications of the events of 2020 on the Biden’s administration’s foreign policy toward Africa and African options in a rapidly changing world.

In recent years, African middle classes have become active participants in the global flows of news and ideas facilitated by the rapid proliferation of information technologies and social media. This proliferation is one key explanation for the emergence of the 2020 US elections as a growing concern and interest in Africa, more than ever before.

But equally significant, the elections could also be depicted more accurately as a global referendum on Trump’s four years in office. Trump’s polarising postures on an array of foreign policy matters invariably attracted global attention and unspoken yearning for his defeat. To most Africans, Trump’s negative perceptions of the continent served to underline the legacies captured in the popular depictions of the Ugly American.

There were high stakes, therefore, for Africa in the 2020 elections in anticipation of a Biden administration. A survey of the most searches on Google by South Africans in November 2020 ranked “US elections” as the second-most popular topic, capturing the remarkable interest in the electoral outcome.

Soon after the November 2020 elections, however, the convulsive events after Trump’s rejection of the election outcome cast a shadow on African views of the stability of the political system and the US’ global role in the critical area of democracy promotion and leadership of multilateral institutions.

President Trump’s abdication of these roles through the misguided America First policy had already deepened Africa’s dalliance with China and other countries that previously had tenuous and superficial relations with the continent.

More worrisome, the storming of the Capitol seemed to signal the weakening of American institutions in ways that may potentially undermine its resolve in reversing the damage to the global order underpinned by American power. Although Africa has had grievances about some aspects of this order, it has benefited from the multiplicity of international institutions and the open and transparent rules that have underpinned this order. In addition, through institutions such as the United Nations, Africa has been one of the major recipients of global public goods such as security and development.

President Trump’s second impeachment a week after the insurrection on the Capitol and a week before President Biden’s inauguration may portend the return to domestic institutional coherence that is necessary to end perceptions of state failure. Similarly, it may lead to foreign policy predictability and certainty that most of the world has been yearning for.

But is this going to make a difference to the substance of US-Africa policy?

The most optimistic scenario for Africa in the new administration stems from the wealth of knowledge that the Biden administration is able to assemble around its Africa policy. Given his previous role as Vice-President under Obama, President Biden has wide experience on core African issues and knows some of its leaders from visits to Africa. His designated ambassador to the UN, Linda Thomas-Greenfield, has vast African experience, having held various ambassadorial positions in African countries.

Despite the expertise and potentially high level attention to Africa in the Biden administration, the reality is that given the scale of the priorities that will occupy the administration, Africa is not going to feature prominently in US foreign policy. Even before the domestic insurrection that seems likely to consume the energies of the new president in the short term, the United States was confronting the consequences of the Covid-19 health crisis and its economic fallout. In the current context of constrained resources and competing priorities, the most that the new Biden African team can do is to consolidate the gains from previous administrations in the realms of trade, health, culture, and security.

African countries will need to disabuse themselves of the notion there will be an increase in foreign assistance from the Biden administration. More vital, like before, is that Africa benefits more from US engagement with multilateral institutions than the purely bilateral programmes that African leaders tend to highlight. Thus, if the Biden administration re-commits to institutions such as the World Health Organisation and the UN system as a whole, Africa and the rest of the world will be better off than during the Trump administration.

In future, there is a need for a fundamental shift in how African countries relate to the US. Although Africa has struggled for a meaningful role in US foreign policy, Africa is not absent in the American imagination. Long-term cultural and educational interactions have fostered a multiplicity of institutions and constituencies which are more germane to strengthening US-Africa relations than US-Africa elite summits in Washington DC. The Peace Corps, for instance, has produced generations of cultural ambassadors in the US who make a substantial input in key African decisions across many administrations. In recent years, networks of US-African cities have started to build important relationships based on knowledge transfers and exchanges in areas such as planning, infrastructure, housing, urban renewal, and mitigating climate change. Similarly, Africa has a large presence in US academic institutions, contributing to the generation of knowledge and innovations that ultimately enhance Africa’s development.

Thinking of the future also forces discussion on African agency with regard to the United States.

Africa’s 54 states have never been able to present a coherent and confident voice to the outside world, despite feeble efforts at the UN and African Union (AU). It is, therefore, unrealistic to envisage the US listening to Africa when it speaks in multiple tongues. African agency is, at heart, a matter of transforming the inchoate voices from multiple states into collective positions about its aspirations and expectations toward the rest of the world. But these positions are not going to come from the annual summits of the AU, where states, for the most part, engage in platitudes and empty declarations. Rather, Africa has to show more seriousness in building regional institutions that break down barriers and borders in bids to realise the age-old vision of pan-Africanism and continental integration.

Africa has had many grand programmes that seek to build regional integration, including the recently unveiled African Continental Free Trade Area, but its citizens are still waiting for their implementation.

Combining the common continental African positions from above and the vibrancy of civic engagements from below will provide a solid anchor for US-Africa relations that transcend the electoral cycles in the US and Africa. Thus, while many Africans laud the inauguration of the new administration, within four years, the US will have new elections and probably a change in leadership. By then, too, African countries with rotational systems of power will have new leaders. The opportunity for the future, therefore, hinges on managing the uncertainties of the electoral cycles through an elaboration of core parameters and principles that lend stability to US relations.

Africa congratulates the Biden administration as it prepares to embark on restoring America’s role in the world.