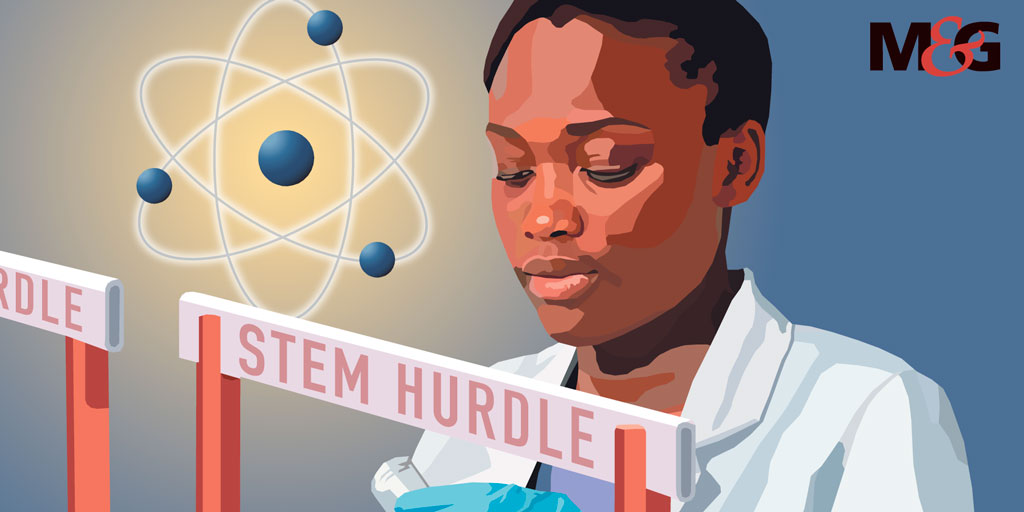 The gender gap is not narrowing fast enough despite efforts globally over the past decades to increase the participation of women in the fields of science, technology, engineering, and maths (Stem). The numbers seem to be static, despite much public awareness and programmes, which include considerable financial investments, to encourage girls and women to enter Stem fields.

As part of our Women’s Day celebrations on August 9, we should highlight the importance of academic scholarship that provides an evidence-based understanding of the barriers and constraints associated with girls and women entering and exiting careers in Stem. The very fact that this day celebrates the past and present struggles of women in a country dominated by patriarchy, brings to the fore gender issues that we need to address.

Studies have shown that the underrepresentation of women in the scientific arena is correlated with limited access to good science education.

In South Africa, education in science-related fields is uneven across race, gender and socioeconomic profiles. This is particularly so for people in rural areas and resource poor homes where levels of literacy are zero to low. Many first-generation literates still do not have the advantage to pursue a tertiary education, reducing those potential candidates that could enter Stem careers. They may come from families that have no understanding of the sociocultural benefits of becoming a scientist and may perceive careers in science as being “fit only for boys”, and this is especially true for the physical sciences, maths and engineering.

Those with talent need to come from all sectors of society.

It seems it’s harder for girls to attend school than for boys. This is problematic in a country plagued by many socioeconomic issues, and where solutions may lie in the Stem fields. Overall, this shrinks the pool to source talent for careers in Stem, which in turn perpetuates a cycle of limited education, maintains transgenerational poverty and lowers percentages of those who could become future leaders.

This situation hijacks the agenda of using science to make significant contributions to research, development and innovation for our country. Benefits are not solely linked to science and technology but empowering girls and women is well known to influence their health, and contribute to their rights and dignity, including their overall well-being. We cannot allow persistent gender inequalities that permeate many sectors of society to go unattended.

It is reported that disparities associated with the completion of school leads to exclusion and poor literacy in girls, and directly affects the fields of study as a choice for girls. This culminates in deeper segregation between the sexes and consequently influences who is entering into Stem career environments.

Globally, 41% of learners achieve proficiency in maths and in some countries only 10% of those completing their schooling are academically proficient in these subjects.

Good performance is one strategy to retain those with an aptitude for scientific and mathematical fields. The retention of minority groups in Stem on a long-term basis is also problematic, leading to fewer researchers who can be active in the conceptualisation and creation of new knowledge. Knowledge generation is essential for the development of new software, operational methods and instruments, and health-benefiting therapies, which are increasingly vital for economies that are becoming technology-based.

Research has shown that there are many hurdles that need to be urgently overcome, including unconscious biases and stereotyping that favour men in particular careers. For example, women in Stem careers have a higher probability of leaving their jobs and fields more than professional women in medicine, even if they are not necessarily leaving the workforce.

Because technology and engineering — seen as a male-orientated environment that is less forgiving to those that seek to maintain their gender identities — show even less retention of females out of tertiary institutions.

More research in South Africa is needed into these issues to provide evidence and possible strategies of reaching parity in the future. Most studies are based on data gathered elsewhere to produce solutions for our local situation. One cannot simply adopt policies when the solutions do not address specific problems in our context.

Generating data that’s locally relevant is more likely to identify best practice for gender equity, assist in developing directives that will have quantifiable effects and hopefully push that fraction where women remain in the minority in Stem towards parity.

In the meantime, while we are still trying to fill this void, research may provide a toolbox of evidence-based solutions that are locally relevant and which will bring a diversity of voices and inputs.

All sectors of our society should be provided with equal opportunities to enter into Stem fields and stay in Stem-based workplaces because our problems are plenty and participation requires a diverse profile of intellectual power. One day, we will hopefully remove obstacles for women, which were already identified in the 1960s, so that greater equality in Stem fields turns the sustainable development goals into reality. 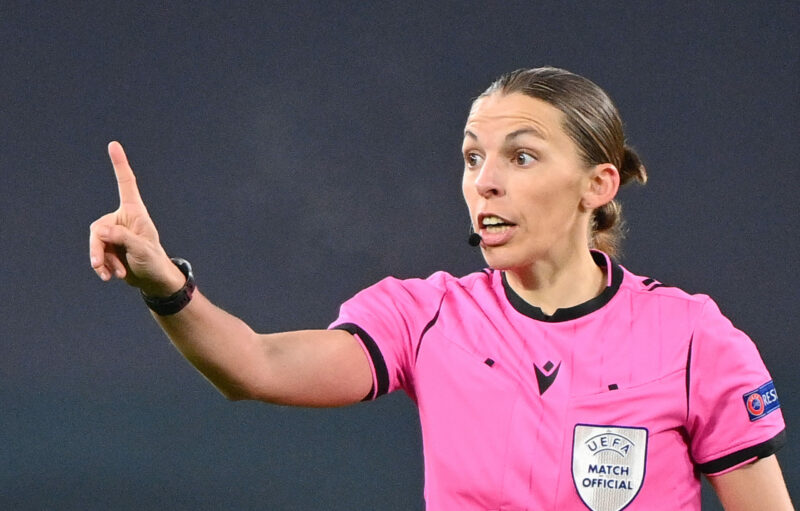