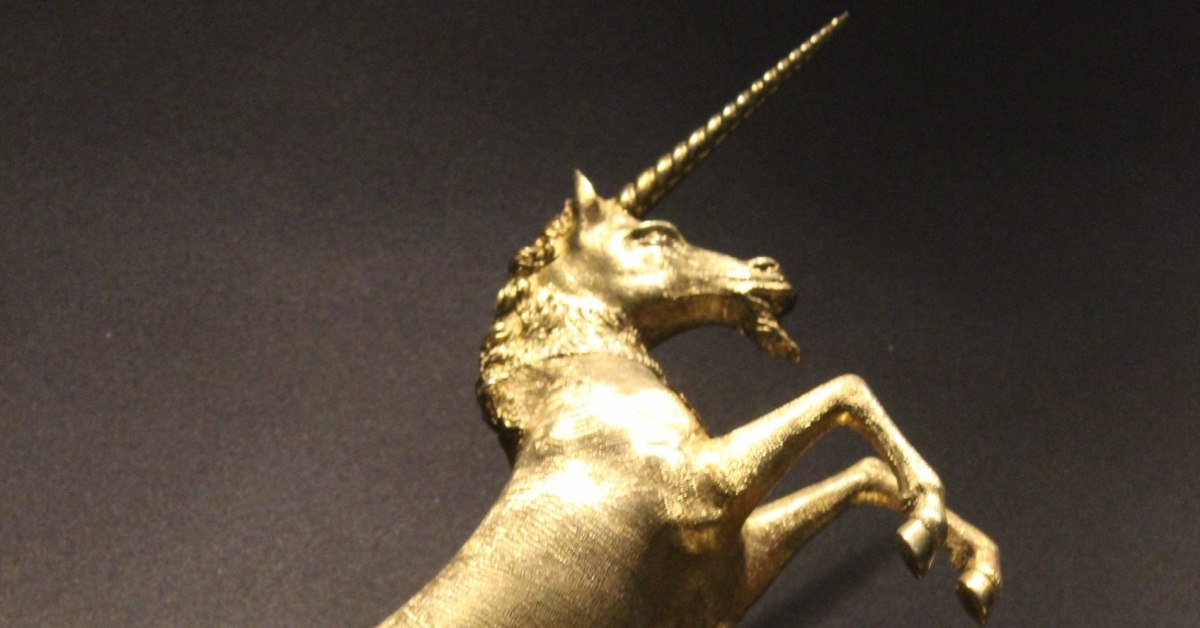 Valkyrie Digital Assets filed an application on Friday for a bitcoin exchange-traded fund (ETF), the second such filing in the last 30 days.

The Valkyrie Bitcoin Fund would be listed on the New York Stock Exchange and Coinbase Custody Trust Company, LLC would serve as the custodian for the proposed ETF, according to Dallas-registered Valkyrie Investments, the parent of Valkyrie Digital Assets,.

Wald explains the team behind the ETF includes, “Steven McClurg and John Key who have collectively worked on over 100 esoteric and novel deals that have passed regulatory scrutiny.”

While an ETF is seen as advantageous because it trades on the stock market in much the same way as shares in popular companies such as Apple and Microsoft, over the years the U.S. Securities and Exchange Commission has rejected bitcoin ETF proposals due to concerns about market volatility and industry manipulation.

Still, there’ve been signs the SEC is warming to the idea. In October 2020, then-Chairman Jay Clayton, who many saw as lukewarm toward crypto, said the agency was still open to considering ETF proposals.

Now, with a new administration causing a changing of the guard at the SEC, it is widely hoped by crypto advocates that such an ETF will be approved in 2021. Clayton stepped down officially last month and was replaced by Gary Gensler, who is widely seen as being more pro-crypto than is his predecessor.

Also adding to optimism is this month’s departure of Dalia Blass, the director of the SEC’s division of investment management. Blass was the author of a 2018 letter within the SEC expressing concerns that the bitcoin market was not large enough or liquid enough to be ready for an exchange-traded product.

CORRECTION (Jan. 23, 18:03 UTC: Changes to note that Valkyrie Investments is based in Dallas, not Valkyrie Digital Assets.