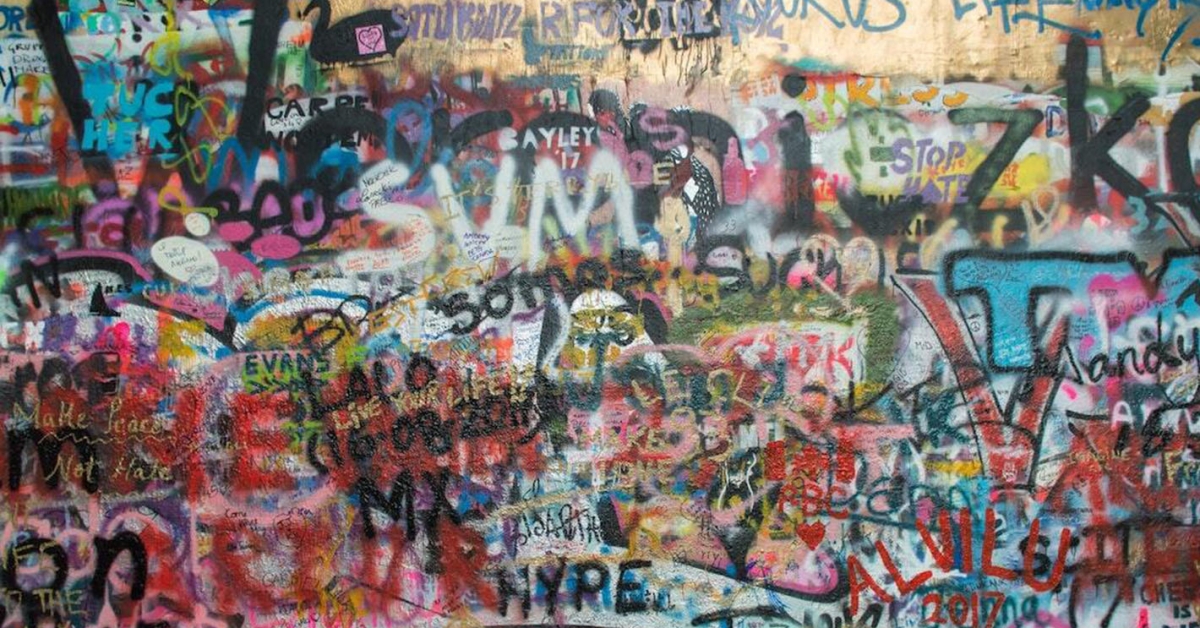 It’s been a rough start to the week for crypto investors, although numbers are starting to point upwards once again.

Eyes were anxiously set on a new all-time high for ether that failed to materialize as Bitcoin miners largely pulled the price rug last weekend out from under the entire crypto market.

Let us not despair too much, however. There’s much to be discussed in the world of Ethereum 2.0. This week, we’ll look at some network stats that continue to show healthy growth among multiple key metrics such as active validators and slashing events. After that, we’ll look at the role of graffiti messages – the secret notes you can sign to on-chain messages.

Ethereum investors are still picking their teeth up from the floor after a 30% drop in the price of the cryptocurrency over the weekend from a high of $1,334 to $926, according to the CoinDesk 20.

And while red became the unofficial color of many decentralized finance (DeFi) users, Eth 2.0 stakers kept reeling in that sweet, sweet ether. Indeed, Eth 2.0 spits out steady rewards regardless of market conditions, and funds are locked for at least a year or more. So what’s there to worry about in the short run, right?

Looking at the network, the total amount of ether staked increased on the network roughly 5% since Jan. 5, although the total value locked on the contract dropped by about $2 million as the price of ether tumbled.

The Beacon Chain is also showing some 98% network participation, meaning the network is humming along just fine. There are almost 60,0000 active validators on Eth 2.0 as well, according to Beaconcha.in.

Finally, Eth 2.0 almost went a full week without a slashing event. Unfortunately, validator 57976 failed to attest a vote correctly and was subsequently slashed and exited from the validator pool. That event joins 35 other slashing events to date, according to Beaconcha.in.

The launch of a new blockchain is a historic event. To mark the occasion, a little note is often included in the chain’s Genesis block; for example, Bitcoin’s first block included The Times headline below:

A note also accompanied the launch of Ethereum 2.0 on Dec. 1. But it ended up being a smidge less dramatic than Satoshi Nakamoto’s call to arms against central banks:
“Mr. F was here,” the block’s graffiti reads.

As Trustnodes reported, Mr. F is a decentralized application (dapp) developer who happened to be at the right place at the right time. No, it doesn’t have any significance. Yet, it does fit Ethereum community’s quirky nature pretty well, Ethereum co-founder Vitalik Buterin pointed out.

You may be wondering what “graffiti” is in the first place – at least, what it is in the context of blockchains. The Eth 2.0 spec describes graffiti as essentially arbitrary data with “no protocol level significance.” Graffiti is signed on the block level versus other arbitrary data inclusion points on the transaction level.

To date, graffiti has mainly been used by staking firms to identify the blocks they’ve validated. A few corny jokes have also been inserted here or there such as “why hodl when you can stake -P.”

There are a few ways to include data such as signed messages into the Eth 1.x blockchain, Teku project owner at ConsenSys Ben Edgington told CoinDesk in a direct message.

The extra data field is perhaps the best corollary to the graffiti field as both occur on the block level and allows for inputting a limited amount of arbitrary info, he said.

(You can also upload information in a separate function, Ethereum’s data field, similarly to Bitcoin’s op_return function. These functions operate on a transaction level rather than the  block level, Edgington said. Eth 2.0 can’t yet send transactions so this function does not exist).

Storing random arbitrary data is easier on Ethereum than on Bitcoin, Edgington said.

Indeed, Buterin and most Ethereum developers have never been too concerned with so-called “bloating” the blockchain with data, compared to Bitcoin developers, as CoinDesk reported in 2014 during the thick of the op_return conflict. Data can be stored on-chain as long as it pays the necessary fee to do so.

“The ability for the miner to put a small amount of arbitrary data into a block has always been a feature of Ethereum, and uncontroversial. It’s usually used for input data to smart contracts, but doesn’t have to be,” Edgington said.

Factoid of the week

We’ll soon be incorporating data directly from CoinDesk’s own Eth 2.0 validator node in our weekly analysis. All profits made from this staking venture will be donated to a charity of our choosing once transfers are enabled on the network. For a full overview of the project, check out our announcement post. 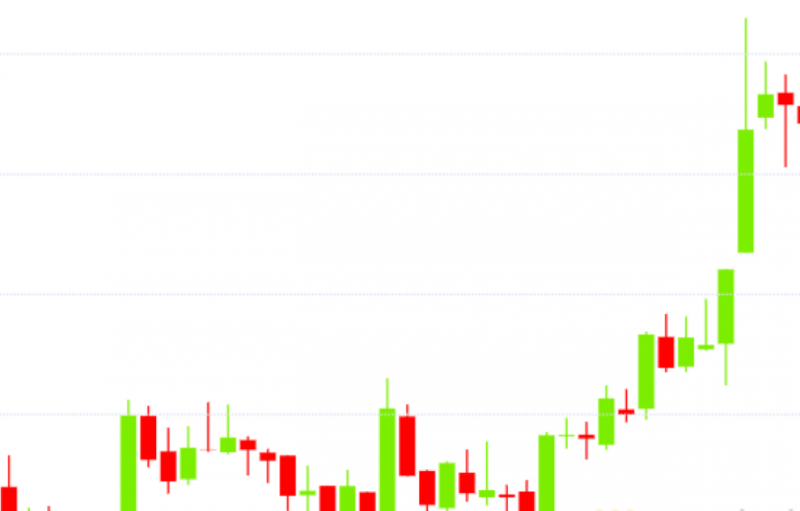 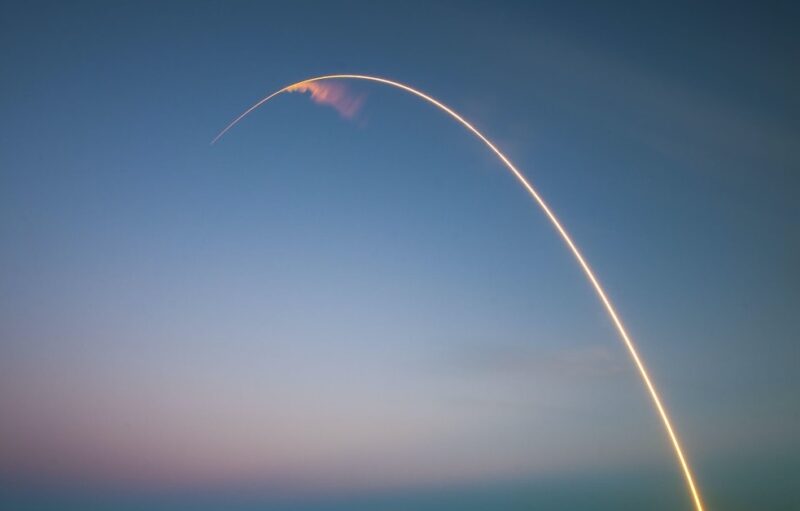