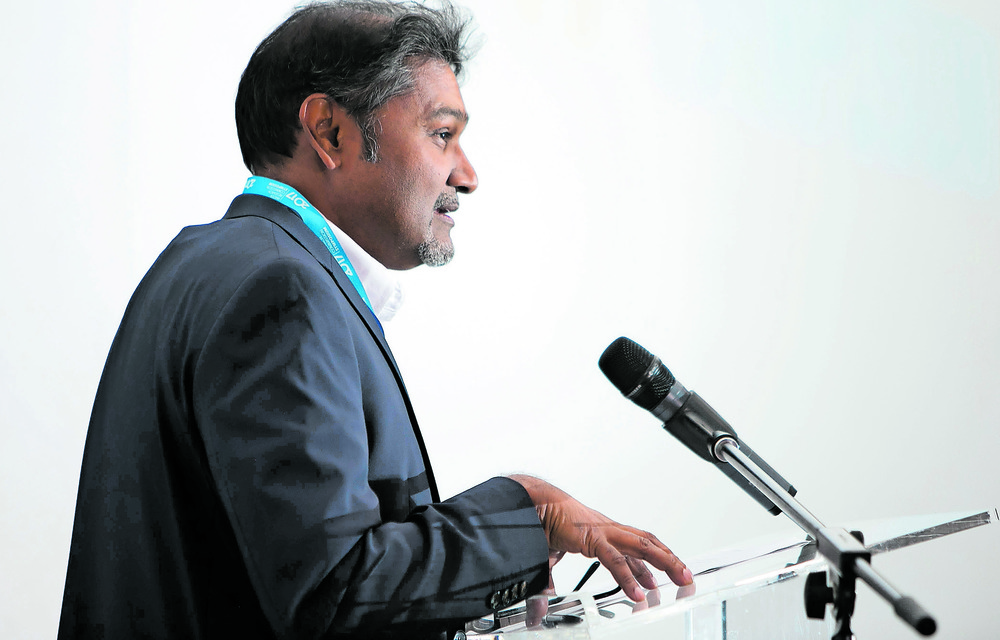 The Vaal river, a source of water for about 19-million South Africans, is now polluted “beyond acceptable levels”, impacting on natural ecosystems and endangering the people’s health. This is according to a new report by the South African Human Rights Commission (SAHRC), released on Wednesday, the looks into the Vaal River’s sewage problem.

Experts weighing in on Wednesday said the report showed that the role of municipalities in managing water in the country should be re-evaluated, and that a human rights-based approach to water management more broadly should be adopted.

The investigation followed media reports that raw sewage from various water management works in the municipality had been leaking into the Vaal River. Among other examples, the reports indicated that the main sewers in Vanderbijlpark were blocked and that raw sewage had also seeped onto people’s properties.

This was confirmed by the SAHRC’s Gauteng provincial office during a visit, the commission said on Wednesday, and a full inquiry was launched.

“Kilolitres” of untreated sewage now flow into the Vaal as a result of “dilapidated” wastewater treatment plants, unable to process raw sewage, the inquiry found.

“The consequence is that the pollution is impacting natural ecosystems directly dependent on the water in and from the Vaal,” the report stated. The yellowfish population in the Vaal is also under threat of extinction because of the pollution, while livestock drinking the water have died. Raw sewage flowing into living areas is also a “major health hazard”, the report states. The situation has also impacted negatively on tourism in the area.

The commission found that the fact that raw sewage had flowed into the river for at least five years was a violation of a number of constitutional rights, including the constitutional right to human dignity and an environment that is not harmful to health or wellbeing.

Samson Mokoena, co-ordinator for the Vaal Environmental Justice Alliance, said environmental rights were different to other rights, because they impacted on generations to come. It is clear, if we want to start protecting the environment for future generations, we have to start now,” he said.

Maureen Stewart said the country needed to assess whether municipalities really had the capacity and financial capability to look after water systems. She said there might be a place for public/private partnerships to assist in managing water systems in the future. “The report highlights that the legislation is very good, but the enforcement is not there,” she said.

Mokoena said access to clean water is a fundamental human right. “The capability of the state is key, because if the state cannot fulfil those basic human rights, then we are in a very, very serious situation,” he said.

Johann Tempelhoff said the problems with water management in South Africa were historical, leading to “significant lapses” in governance. Rapid urbanisation, the inability of municipalities to pay water boards, endemic poverty and a lack of technical know-how in government all contributed to the problem, he said.

In its report, the SAHRC acknowledged the legacy issues faced by Emfuleni and other municipalities. However, the report said there had been “extensive non-compliance at all spheres of government with legal frameworks”.

Stewart said that Emfuleni had been taken to court in an effort to get it to obey the law, but it had not complied with court orders. “The laws are there. They need to be enforced. Unfortunately we’ve done a lot of talking, we’ve been to a lot of meetings, we’ve tried to avoid the court process, it’s an expensive process, but we found ultimately, this is the route to go. Everybody with a role and responsibility must be all brought together,” she said.

Dhesigen Naidoo, Chief Executive of the Water Research Commission, said there were 144 municipalities in the country delegated as water service authorities, of which Emfuleni was one. Of these 57 are classified as vulnerable or dysfunctional, while 72% don’t have staff with the full set of necessary skills to carry out their functions, Naidoo said.

He said there was a “national water and sanitation master plan” — a strategy document developed by government. But it needed to be fleshed out on a “tactical” level to make it work. He also said there were legislative problems, such as the fact that although the minister was the custodian of the water resource, she didn’t have the requisite authority over the water authorities as this was a shared function with Cogta.

“The solutions are available,” said Naidoo, adding that there was a very productive scientific community in the country which needed to be tapped into, and any solutions had to be implemented with human rights in mind, Naidoo said.

“We have to do this with a human rights-based approach. Because we fall short with all the other technical and engineering solutions that we’ve had, not only in the water sector, but in many others,” he said.

The department of water and sanitation was invited to have a representative on the panel for the webinar, but did not respond. — Sarah Evans

To view the webinar, click on the image below: 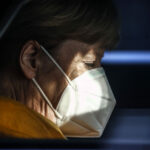 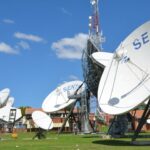 The Face of Connectivity – The Mail & Guardian
March 5, 2021Byadmin 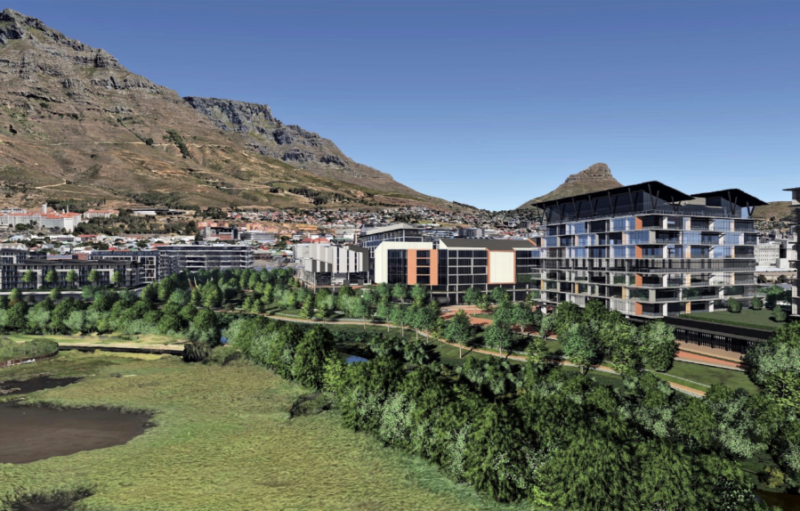