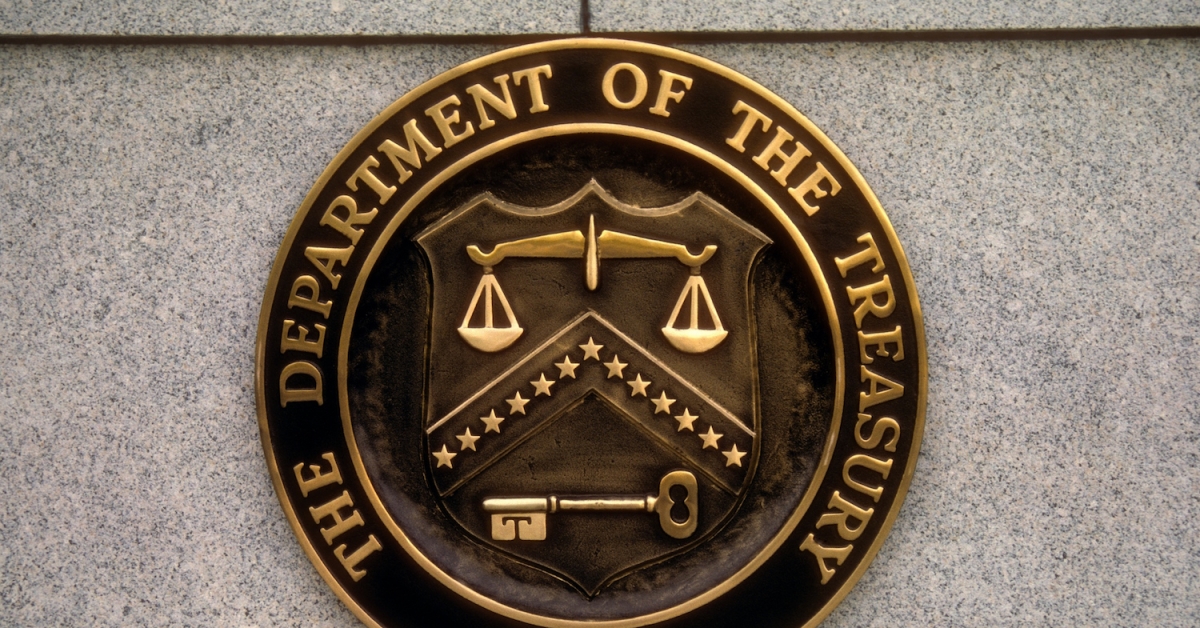 The U.S. Department of the Treasury wants state and federal regulators to keep a vigilant watch on digital asset innovation.

According to a report released on Thursday by the Financial Stability Oversight Council, digital assets are a “particularly good example” of both benefits and potential risks associated with innovation.

The report highlighted the ambitions by nations around the world in their experiments with central bank digital currencies (CBDC) as a way to “enhance the global standing of their own currencies and enable faster payments.”

“Financial Innovation offers considerable benefits to consumers,” the report reads. However, the report also noted should stablecoins become widely adopted as a form of payment then it could upset the balance of the current financial system, warranting “greater regulatory scrutiny.”

The Council is charged with identifying risks to the financial stability of the U.S. and encourages market discipline while responding to threats facing the U.S.’s financial system. The council is comprised of 10 voting members and five nonvoting members which amalgamate expertise of federal financial regulators, state regulators and an independent insurance expert appointed by the U.S. president, according to the department’s website.

As such, the council recommended regulators kept a “proactive” approach in identifying new financial products and services as well as encouraging “relevent authorities” to evaluate the effects those services could have on the status quo.

“The Council encourages continued coordination among federal and state regulators….to identify and address potential risks that arise from such innovation,” the report reads.

Previous PostDr Sumy Thomas: Deciphering the human puzzle, from the inside outNext PostWhy the Big Fish escape the justice net 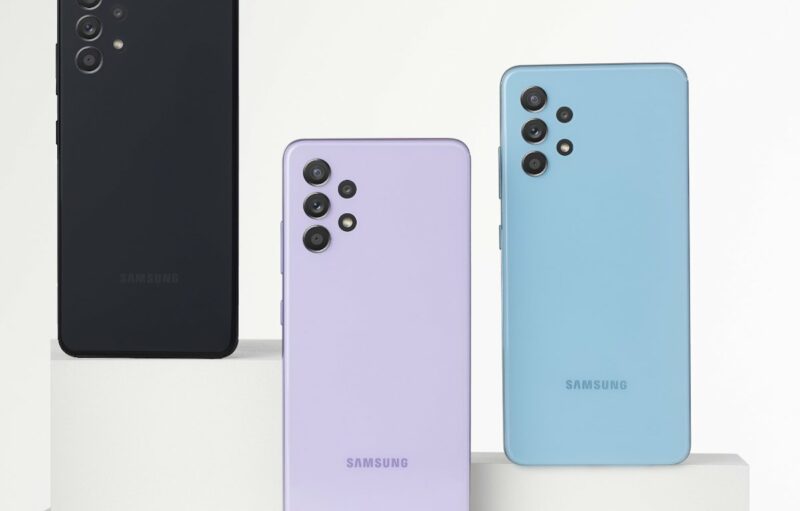 The Galaxy A52 and A72 make innovation accessible to all