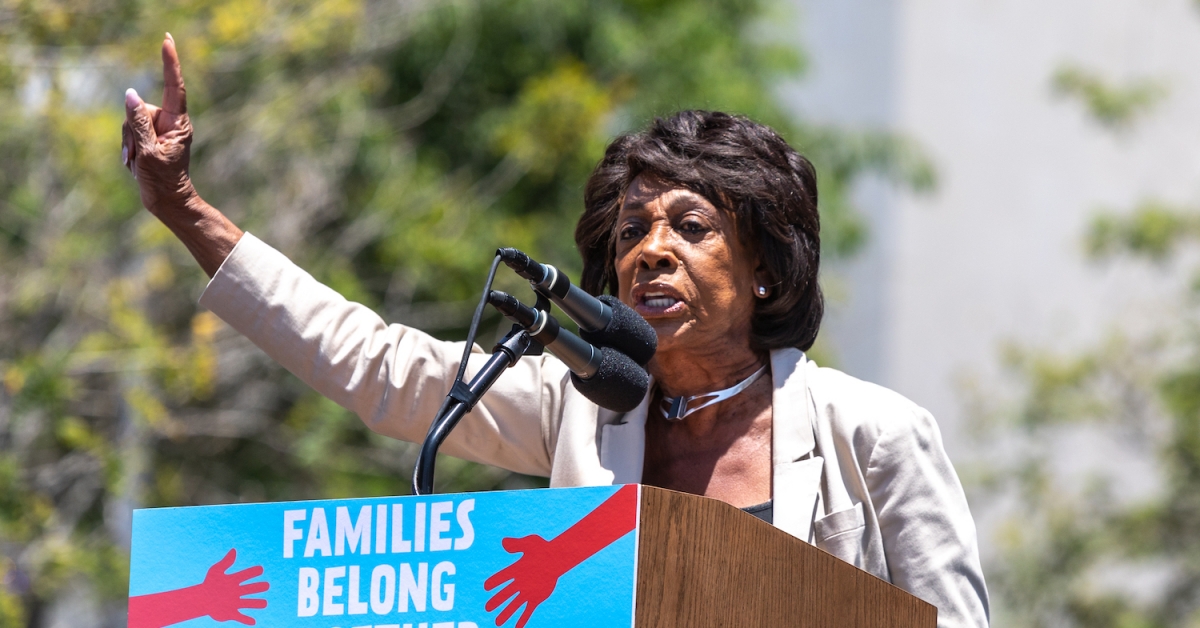 U.S. Representative Maxine Waters, who chairs the powerful House Financial Services Committee, wants President-elect Joe Biden to rescind or monitor all of the cryptocurrency-related guidance issued by the Office of the Comptroller of the Currency (OCC).

It also comes days after those same members introduced a bill that would require stablecoin issuers to seek bank charters and secure regulatory approval to issue tokens,

In this light, Waters’ action is bound to be seen as part of a coordinated effort to impose more severe regulatory oversight on stablecoins, if not all cryptocurrencies, as a way to undo what she termed the harms of President Donald Trump’s administration.

“As you begin to carry out the mandate given to you by the American people to restore trust in the federal government, I would like to highlight several areas where you and your team should immediately reverse the actions of your predecessors,” she wrote.

In her letter, Waters (D-Calif.) called on Biden to rescind guidance by the OCC that national banks may hold stablecoin reserves as a service to bank customers.

Each of these recommendations would undo work conducted by Brian Brooks, the Acting Comptroller of the Currency. Brooks was recently nominated to serve a full five-year term by Trump.

“Your appointed officials at the Office of the Comptroller of the Currency (OCC) must also not assume, as their predecessors have, that a law Congress passed over 150 years ago somehow gives, them authority to provide a national bank charter to non-bank fintech or payment companies,” she wrote.

Under a section on financial stability, Waters wrote that the Financial Stability Oversight Council and Office of Financial Research should publish their analysis on developments and the existing regulatory framework around digital assets and distributed ledger technology.

If Waters and the three Democratic sponsors of the bill – Rashida Tlaib (D-Mich.), Jesús “Chuy” García (D-Ill.) and Stephen Lynch (D-Mass.) – are indeed intent on rolling back the OCC’s pro-crypto guidance as a way to undo what they perceive as Trump’s legacy, an assertion earlier Friday by Brooks that “we’re very focused on not killing (crypto innovation)” may prove hollow.

The chairman finds himself in an unenviable position. On the one side, the outgoing administration is rumored to be planning to issue self-hosted wallet regulation, a plan that already has the crypto industry up in arms. Now, the move by Waters along with the Democratic representatives may bode poorly for the crypto space in the U.S., particularly should the GOP lose the Georgia Senate runoff and thus control of the Senate.