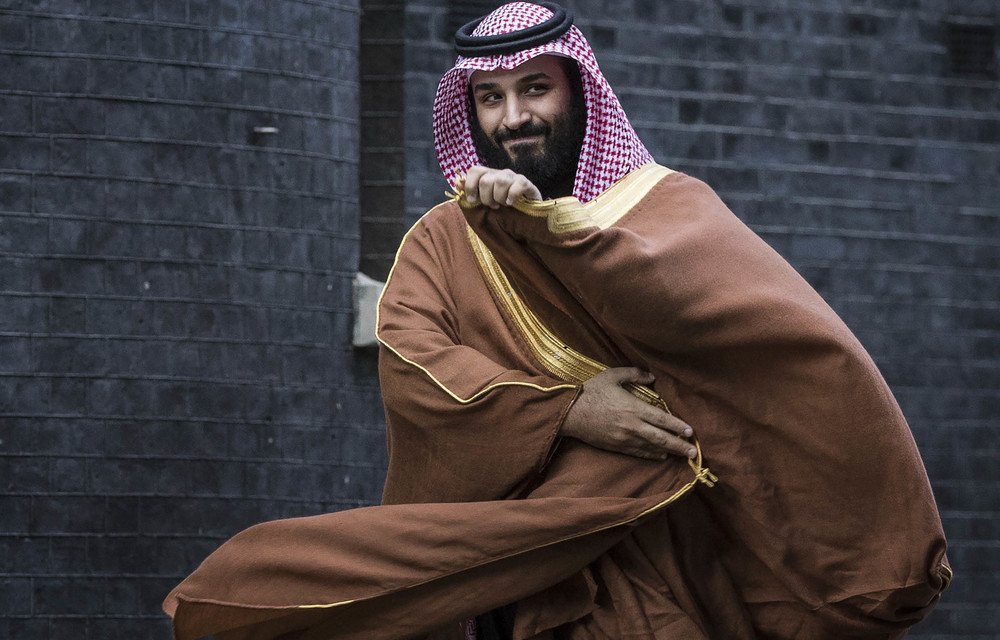 With the release of the US’ intelligence report implicating crown prince Mohammed bin Salman (MBS) in the murder of Saudi journalist Jamal Khashoggi in Turkey, and the subsequent announcement by the Biden administration that it would be “recalibrating” its relationship with Saudi Arabia, it is important to ask whether this will hamper the crown prince’s Vision 2030 plan, being his work to diversify Saudi Arabia’s economy and reduce its reliance on oil.

The world is slowly moving away from oil, and to avoid Saudi Arabia becoming the next Venezuela, MBS has been working towards diversifying the Saudi economy through his Vision 2030 project, which will see an improvement in the country’s infrastructure, more foreign investments through the country’s Public Investment Fund and the opening up of the country to tourism, with the ultimate goal of reducing Saudi Arabia’s reliance on oil as its main source of income by the year 2030.

However, to ensure this level of growth in any country the leadership of that country would need to maintain a clean image so as not to scare off any foreign investors.

MBS has proven to be unpredictable in recent years with his declaration of war on Yemen and his abhorrent treatment of his Al Saud family members, foreign officials and human rights activists in Saudi Arabia.

One such event was the apparent kidnapping and detainment of former Lebanese prime minister Saad Hariri by Saudi authorities in 2017, the provocation being the prime minister’s close relationship to Iranian-backed Hezbollah in Lebanon, which in Lebanon is a necessity to maintain peace. At the time Hariri was seen as the person holding the country’s fragile internal security together after two decades of civil war. Hariri was only released when French president Emmanuel Macron publicly intervened, threatening MBS’s reputation in the eyes of the West.

An event like this had the potential to plunge Lebanon back into conflict, with warring Syria right next door.

There was also the incident involving the disappearance of Prince Sultan bin Turki II in 2016, who had written a letter to the leaders of the Al Saud family criticising MBS after the crown prince had him cut off from the family’s wealth because of his wasteful spending.

Prince Turki boarded a private jet in Paris, believing that the plane was sent by his father wanting to reconcile their fragmented relationship in Cairo. He had not expected to arrive in Riyadh hours later and to be escorted off the plane by Saudi security officials, never to be seen again.

Despite these events, it has been business as usual in Saudi Arabia and abroad, with Jeddah and Riyadh accepting more tourists and Saudi’s Public Investment Fund increasing its foreign investments in Silicon Valley and elsewhere. MBS remains the crown prince and has consolidated power in the kingdom by placing his closest allies in key positions within the military, the Saudi Arabian Oil Company known as Aramco, and the government.

Biden’s administration cannot afford to keep at arm’s length their most reliable ally in the Middle East. Biden’s tepid response to the murder of Jamal Khashoggi, by blaming MBS yet declining to sanction him and Saudi Arabia as a whole, and rather sanction dozens of other Saudis involved in Khashoggi’s death, shows his inability to make any real changes in the relationship between the US and Saudi Arabia.

This lack of decisive action flies in the face of his campaign promises to take a tougher stance against Saudi Arabia and make it “the pariah that it is”.

Instead, the Biden administration is focusing most of its energy on bringing Iran back to the table to renegotiate the nuclear deal, with Saudi Arabia being the only real force in the Middle East able to keep Iran in check. With elections coming up in Iran this June, Biden is hoping to get Iran’s President Hassan Rouhani, the man who negotiated with the US in the first deal, to accept and sign the deal before any changes to the Iranian government takes place.

At this point it seems that MBS and Saudi Arabia are too big to fail. While there is international condemnation, the kingdom still holds a large portion of the world’s oil reserves, with an ability to manipulate oil prices should it feel threatened.

The crown prince seems to be lying low, but this is not the first time he has been involved in something like this, eventually rising again from public humiliation, unscathed. In the end, an international event like this will not stop the big machine that is Saudi Arabia from moving forward with its economic plans. Too much money stands to be made for this not to be so.