bit2Big > Africa News > US ‘brokered’ agreements on Israel: Wind of change or toxic blast of extortion? 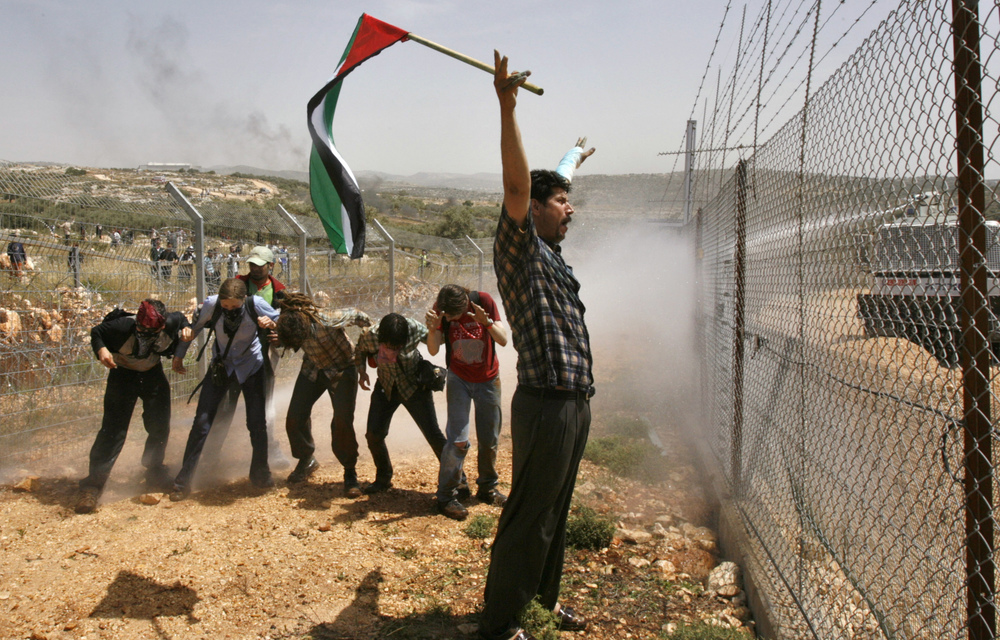 When Kenya and the United States formally launched negotiations for a free trade agreement in July, the Trump administration included a third party in the discussions. Along with several other conditions in the ongoing negotiations between Nairobi and Washington, the US issued an ultimatum to Kenya: support Israel politically and commercially or forget about the agreement.

Over in Sudan, Abdalla Hamdok and Abdel Fattah al-Burhan, who head the joint military-civilian transitional council that seized power after Omar al-Bashir was deposed last year, are desperate for Khartoum to be removed from the US’s list of states that sponsor terrorism. Al-Bashir’s government was put on the list in 1993, and the designation crippled the Sudanese economy and blocked access to international aid. In August, US Secretary of State Mike Pompeo set the condition for the removal of Sudan from the list on Khartoum resuming diplomatic ties with Israel.

Inflation has hit almost 170%, the Sudanese pound is in freefall and the government has declared an economic state of emergency as the cost of food and transport continues to soar. Last week, Burhan met US and Emirati representatives in Abu Dhabi to discuss a possible agreement between Sudan and Israel. Burhan asked for Sudan’s removal from the terror list, $3-billion in immediate aid and commitment for future aid in exchange for normal relations with Israel. Team Trump was reluctant to dole out that much cash and everyone went home empty-handed.

In early September, an economic normalization agreement between Balkan arch-rivals Serbia and Kosovo included Kosovo’s recognition and establishment of relations with Israel and Serbia moving its embassy to Jerusalem.  At the signing ceremony in the Oval Office, Serbia’s president, Aleksandar Vucic, looked puzzled when US President Donald Trump announced that Belgrade had committed to moving its embassy to Jerusalem in less than a year. Vucic paged through the agreement he had just signed, then looked to an aide and scratched his head uncomfortably when Trump described the Serbian pledge as “fantastic”.

One of the reasons given for why Vucic seemed “puzzled” was that he had previously indicated that he was considering moving the embassy to Jerusalem but this had not been decided on or agreed to.

It is significant that Trump is leading and announcing these recognition arrangements and not Israel. Washington has long acted as Israel’s lawyer, and Prime Minister Benjamin Netanyahu’s foreign affairs, diplomacy and anti-boycott battles have been openly outsourced to Trump. Fluent in the language of blackmail and bullying, Trump has muscled states into embracing Israel. This is part of his administration’s push to improve Israel’s international standing and fight off a global Boycott, Divestment and Sanctions (BDS) campaign, as Netanyahu’s regime continues to face an international backlash for its entrenchment of a brutal, half-century military occupation of Palestine that is compared to apartheid in South Africa.

Trump presented the Serbia-Kosovo agreement as a victory for peace, but this — along with the conditions for Kenya’s free trade agreement and Sudan’s removal from the US terror list — smacks of a patronising transaction that typifies the current White House administration.

The message for nations desperate to gain US approval and funding is simple: the road to Washington’s heart runs through Tel Aviv, with detours in the illegal settlements and Israeli checkpoints of the occupied West Bank and East Jerusalem and a pitstop in the blockaded Gaza Strip.

For some African nations, this is a difficult pill to swallow, but it has been made easier by the United Arab Emirates’ (UAEs’) embracing of Israel in August. Four African countries are participating in normalisation discussions with Israel — Sudan, Comoros, Djibouti and Mauritania — according to the Palestinian Authority’s social affairs minister, Ahmed Majdalani.

All four are members of the Arab League which, through the Arab Peace Initiative in 2002, committed its member states to normalise relations with Tel Aviv only after Israel withdrew to its 1967 borders, allowed for the establishment of an independent Palestinian state with East Jerusalem as its capital and provided a just solution to the problem of Palestinian refugees.

The Arab Peace Initiative died after the Saudi Arabia and UAE-dominated Arab League refused to endorse a Palestinian resolution condemning Emirati normalisation with Israel. That refusal now potentially opens the door for African Arab League members to woo Washington by establishing relations with Israel. This includes Algeria, Libya, Morocco, Somalia and Tunisia — countries that have consistently boycotted Israel and provided Palestinians with sustained diplomatic and political support at international forums.

The UAE and Saudi Arabia are important protagonists in Africa. Through political alliances, aid, investment, military base agreements and port contracts, their influence is expanding — especially in the Horn of Africa.  As more Gulf countries normalise relations with Israel, African countries are likely to be emboldened to establish ties with Israel – even if they are only superficial photo-ops — as a way to improve relationships with Washington. Israel’s advocates claim that a wind of change is blowing through Africa, as more impoverished countries on the continent are linked to normalisation agreements with Israel. This is not a wind of change. This is a toxic gust reeking of economic exploitation and political blackmail. Several African leaders will — like Serbia’s Aleksandar Vucic — be left scratching their heads in regret. 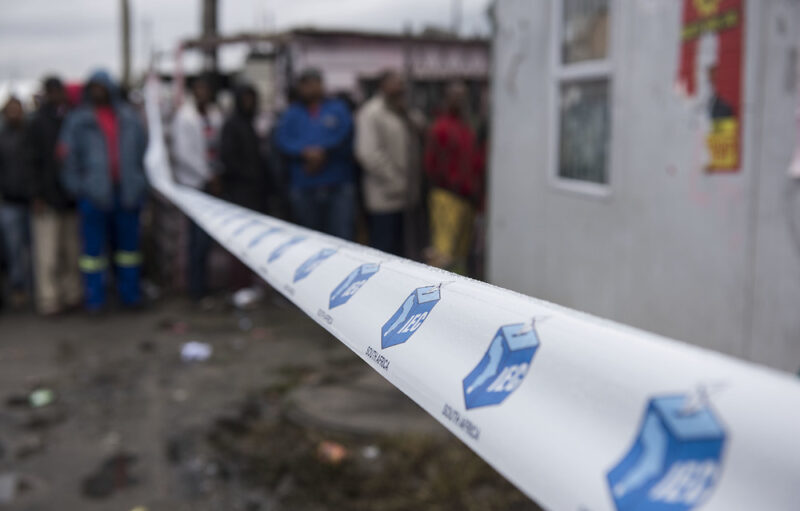 The pandemic will change the electoral process