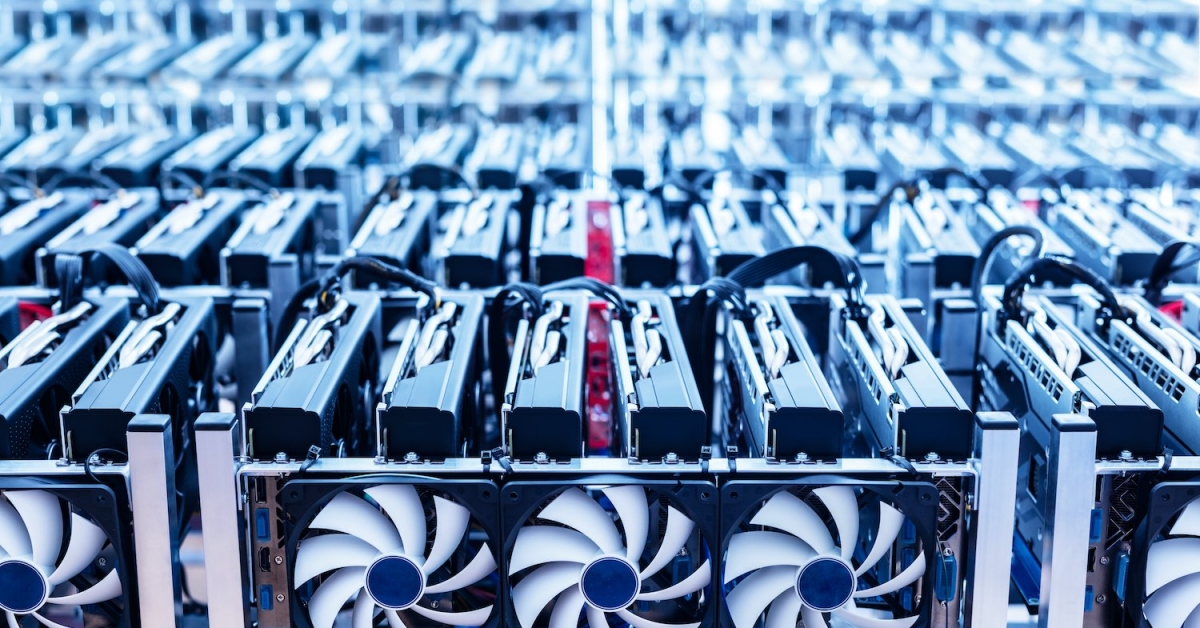 Bitcoin miner Layer1 Technologies has been dragged into a lawsuit from a co-founder who claims he invested millions of dollars and was then forced out of the firm.

In a complaint filed in the District Court in the Western District of Texas Pecos Division, the plaintiff, Jakov Dolic, sets out that he co-founded Layer1 with its CEO Alexander Liegl, having developed a liquid cooling system that would allow the company to make use of Texas’ cheap wind power, despite the high summer temperatures in the state.

Dolic, a German citizen residing in Switzerland, alleges that Liegl “falsely promised” that he would be able to raise $50 million from investors for a “large bitcoin mining operation.”

However, the investments didn’t arrive, per the complaint, so Dolic claims he spent $16.24 million of his own funds to purchase of a Ward County, North Dakota, power station from a firm called Hodl Ranch, as well as a further $3.5 million to expand the power facility. Dolic claims he had an agreement with Leigl that Layer1 would refund him the money.

Per the allegations, Dolic didn’t receive anything for his investment, while Liegl “took legal title to the properties.” Further, the plaintiff claims, after he confronted Liegl over “unauthorized and wasteful spending of Layer1’s funds,” he was “pressured” out of the company.

The complaint alleges Liegl had been “paying himself significant ‘consulting’ fees without Dolic’s knowledge or authorization.”

Further, the plaintiff claims that Layer1 faced a funding crunch, having failed to garner sufficient investment and had decided to sell the power plant at a “fire sale price,” and “before Dolic can protect his rights.”

With the lawsuit, Dolic – who founded Genesis Mining in 2013 – aims to assert his “rights to the properties that he bought directly from the seller,” even though Layer1 “technically” has ownership of the title.

“”The complaint is completely meritless and contains numerous allegations that are demonstrably and categorically false,” Liegl told CoinDesk. “The company will be responding quickly to seek legal sanctions against Dolic and his counsel for making false allegations that lack a reasonable basis.”

“There are simply no plans, and there never were any, to sell the substation,” he added.

Layer1 is a Delaware Corporation working out of California that sets out to mine bitcoin using wind power. The firm has seen investment from Peter Thiel, Shasta Ventures and CoinDesk’s parent firm Digital Currency Group.

As CoinDesk reported in August, Layer1 was accused by a team member of misdescribing the role of a supposed core team member in a pitch deck for investors.

See the full complaint below: