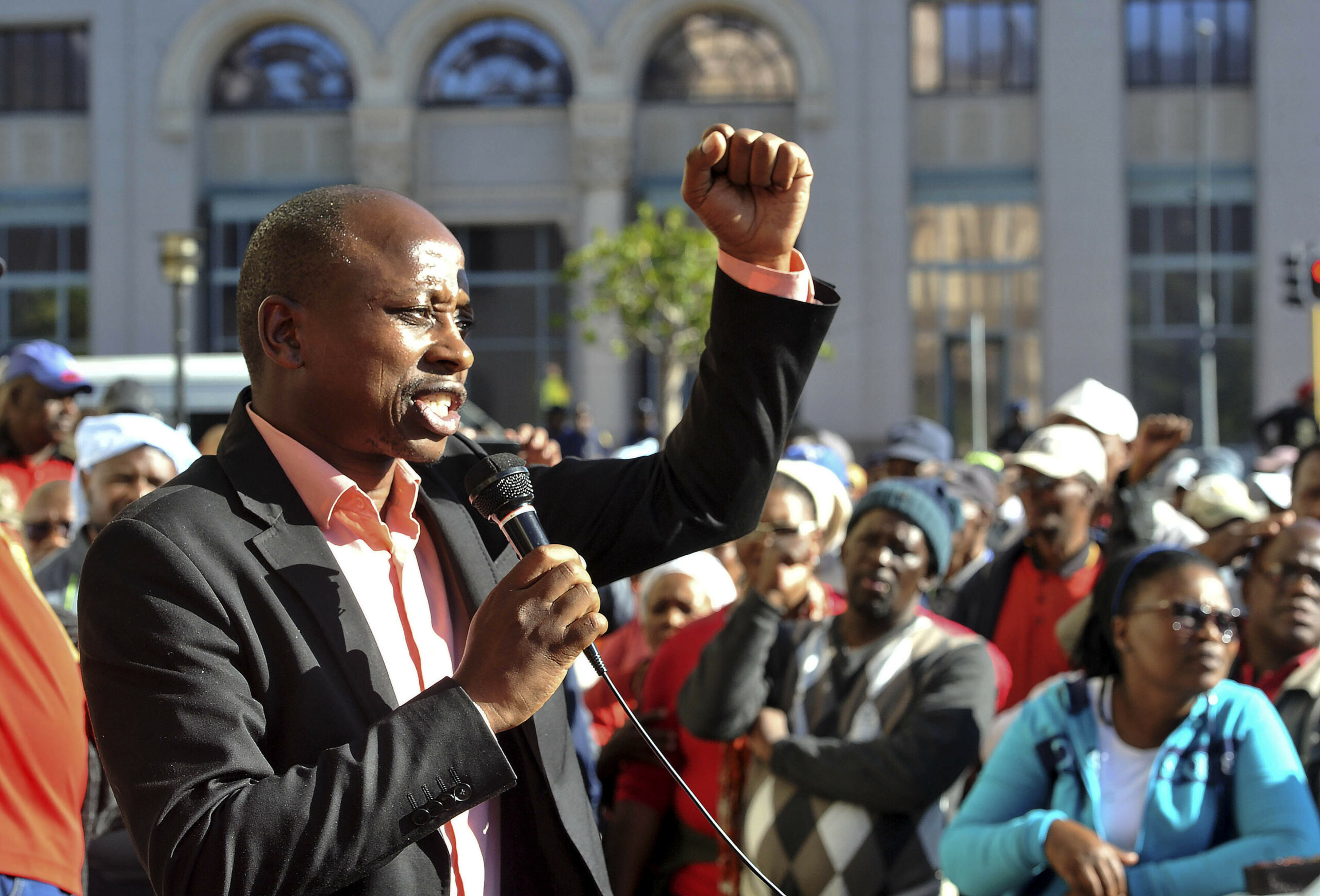 As the work of the Zondo Commission makes abundantly clear, addressing the gross abuse of political power is an urgent need. To that end, greater accountability and discipline within political parties must be part of the solution.

Intra-party democracy (IPD) is essential to decentralise power within political parties, and not only to allow fair and inclusive participation by their memberships but to hold party officials accountable in the bigger battle to combat abuse, corruption, and misgovernment.

Political parties are key vehicles through which people can participate politically, and while they are private, voluntary bodies, they are still subject to laws of the country. Represented parties in national and provincial legislatures receive public, taxpayer funds, so there is the need for parties to be accountable to their members, but also the public.

We at My Vote Counts (MVC), among others, argue that a political party’s commitment to upholding democratic governance can to a large extent be determined by looking at the extent to which it upholds democratic principles internally. Overly centralised power and the abuse of power within political parties is a systemic problem in various countries — including South Africa.

The importance of intra-party democracy lies in the institutionalisation of its key elements, which can be used to deter corruption and mismanagement. These provisions are:

The first in a series of articles on IPD, this article looks specifically at intra-party accountability and discipline by looking at the case of Andile Lungisa.

Lungisa is a former African National Congress (ANC) Nelson Mandela Bay councillor and his tenure as councillor has been the cause of much consternation. In October 2016 Lungisa was caught on video smashing a glass jug over the head of a Democratic Alliance (DA) councillor in the Nelson Mandela Bay Council chamber. Lungisa was later convicted in the Eastern Cape high court of assault with intent to do grievous bodily harm in 2018 for this incident. He was sentenced to three years with one year suspended.

Subsequently, Lungisa was instructed by the ANC regional task team to step down as councillor and as an ANC branch task team member. This directive was in line with the ANC national executive committee’s stance that anyone with a criminal conviction should resign for the sake of the party.

Lungisa appealed his conviction in 2018 and in early September 2020 his appeal was rejected. On 18 September 2020, he handed himself in to start his two-year prison sentence for the charge. On 1 December 2020, the Department of Correctional Services confirmed that Lungisa has been placed on parole and will serve the remainder of his sentence outside of prison.

According to Section 119 of the Municipal Systems Act, a councillor cannot serve after they have been sentenced to prison for a term longer than 12 months without the option of paying a fine. This is also echoed in the ANC’s code of conduct, which reiterates that a conviction in a court of law and imprisonment is an offence which warrants disciplinary action. At the time that Lungisa entered prison in September 2020 he was still a councillor and only received a letter to step down from the mayoral committee in October 2020.

However, despite the seriousness of his criminal offence and conviction, and being asked to step aside by his party, Lungisa instead continued to play an active political role in ANC structures and the party did not take further action against him. He had been elected to the position of Nelson Mandela Bay regional chair in 2017, while already a member of the provincial executive committee. This is not allowed by the ANC constitution, which forbids members from running for election in a lower body while being in a higher body. However, Lungisa’s defiance of this rule was actually supported by the then president, Jacob Zuma, who went to Nelson Mandela Bay to congratulate him.

Political parties and their members can be held to account by judging how closely they adhere to and implement their policies, including their code of conduct. On this basis, political party leaders must be held accountable to their members and the public where there has been a failure to fulfil the party’s mandate. To create an atmosphere of accountability there needs to be a commitment to an inclusive and engaged culture within the different party regional structures and between the party and the electorate, so that communication is sustained at the national level and the party elite is not insulated.

The violent nature of Lungisa’s outburst was a good example of where a political party could have exercised accountability by firstly applying the rules and secondly by making sure that the disciplinary outcomes are carried out.

With regard to member discipline, political parties need to ensure that internal disciplinary procedures and processes are free and fair and that they are enforced against members and elected representatives in a fair and impartial manner.

As the case of Andile Lungisa highlights, delaying effective disciplinary action causes confusion and allows members to continue to serve while already being found guilty of offences. Fair disciplinary procedures can be ensured by having a third-party body consisting of non-party affiliates presiding over these processes and should not allow political elites to have undue influence over these processes.

A robust disciplinary process that operates without favour and with fierce objectivity is important. It ensures that party members will not be allowed to act as they want in contravention of either the party’s rules (and mandate) or the law. It is also important because ordinary party members should be protected from abuse by powerful elites within the party. Lastly, ineffectual handling of disciplinary issues carries the danger of creating a precedent that there is little to no accountability for the actions of party members or leadership.