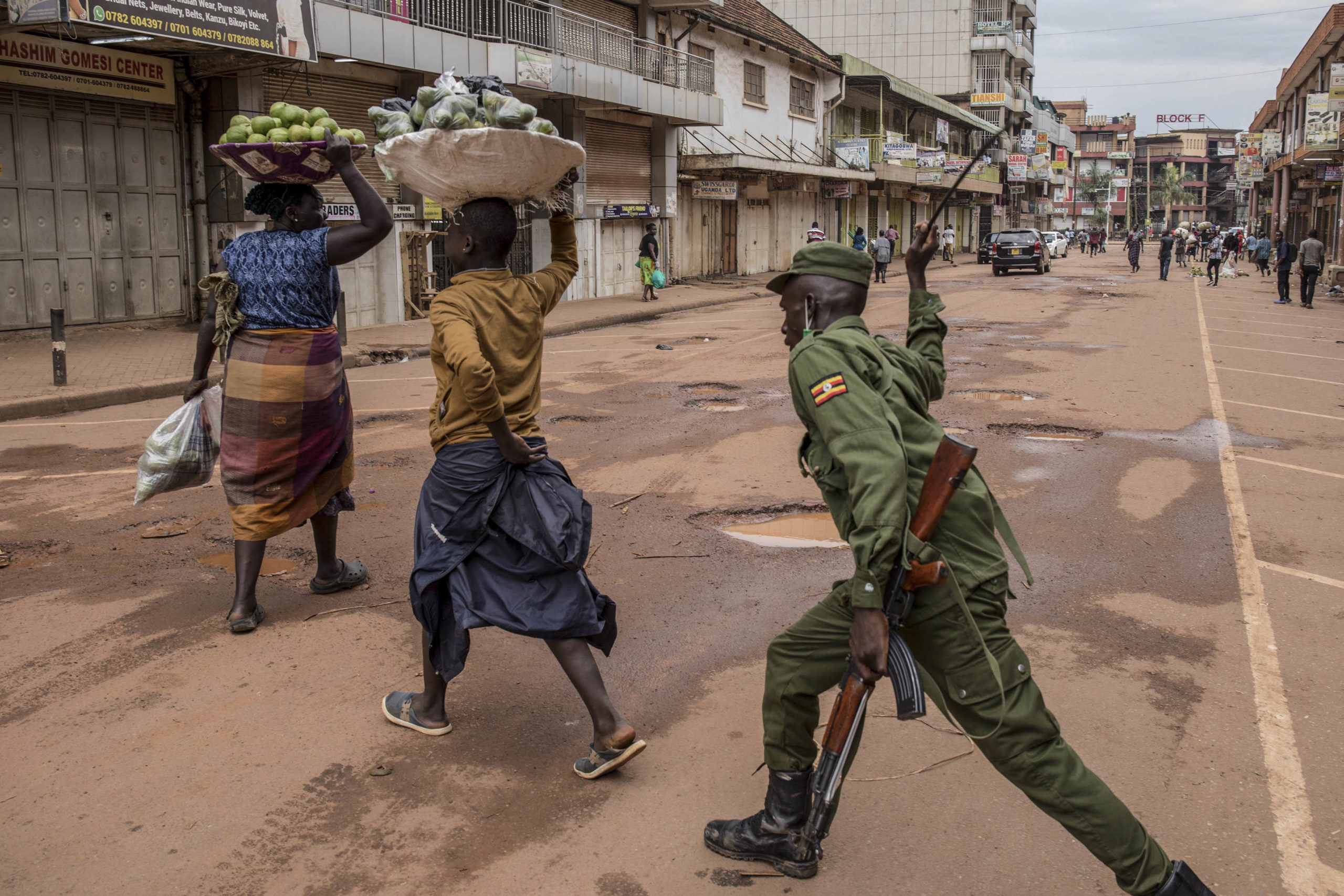 This story originally appeared in The Continent, the pan-African weekly newspaper designed to be read and shared on WhatsApp. Subscribe here.

In a series of posts dating back to 2019, Ugandan President Yoweri Museveni and his son Muhoozi Kainerugaba shared images of Special Forces Command soldiers carrying Israeli-manufactured Galil-Ace and Tavor rifles and Uzi submachine guns. The first son headed the elite military unit between 2011 and 2017, and assumed command again last year.

“There is strong evidence that they got the weapons, they are using them, and they have the interest to show them off,” Mack told The Continent. In a December petition, filed on behalf of Ugandan and Israeli activists, he called on the Israeli ministry of defense to halt weapons exports to Uganda, specifically asking the Defense Export Control Agency to revoke the licence that permits these sales.

Milton Allimadi, one of the petitioners and a prominent critic of Museveni, bluntly called Israel’s support of the Special Forces Command “unconscionable”.

A hearing on the matter will take place in Tel Aviv next week.

The United States, which provides Uganda with about $970-million annually, according to the state department, cut off all support to the Special Forces Command in 2016, citing human rights concerns.

Uganda’s recent election has also been marred by bloodshed, with scores of people killed in violent protests after the arrest of opposition presidential candidate Robert Kyagulanyi, better known as Bobi Wine, in November.

Museveni characterised these riots as an insurrection, and quietly handed control of the Special Forces Command back to Kainerugaba, who’d stepped down from his post in 2017 to act as a presidential adviser.

By late December, more than 100 members of Wine’s campaign team had been arrested. Museveni hastily claimed victory in the 14 January elections, but a sweeping crackdown on dissent persists. Opposition supporters have reported a chilling spate of abductions across the country, with thousands of people missing, according to Wine.

Tensions and suspicions are high. “It is only a matter of time before some authority publicly links the Special Forces Command to these atrocities,” said Ugandan political analyst Angelo Izama.

Netanyahu called his connection with Museveni a “real friendship” during a visit to Uganda last year. And, this week, Uganda joined Israel in condemning the International Criminal Court, after chief prosecutor Fatou Bensouda began a probe into abuses committed in the Palestinian territories during the Gaza war of 2014.

Neither the Special Forces Command nor the Israeli ministry of defense responded to requests for comment from The Continent. Don Wanyama, a senior press secretary for Museveni, took to Twitter on Tuesday to share a letter apparently sent by Netanyahu, praising the Ugandan president’s recent election victory, but was mum when queried.

“What’s there to comment about a congratulatory message? The grammar or what?” Wanyama wrote in a WhatsApp message. He did not immediately respond to questions about the nature of the diplomatic relationship between Uganda and Israel, nor the state’s response to Mack’s petition.

With a court hearing fast approaching, Israeli state representatives have insisted on arguing aspects of their case behind closed doors, saying it involves national security and foreign affairs.

This is not the first time Mack has taken the ministry of defense to court over weapons sales. Israel has a long history of questionable arms exports, including to President Salva Kiir during the South Sudanese Civil War, which claimed more than 50 000 lives.

Mack expects a gag order will be placed on the case, per another request from the ministry of defense. “It 100% will happen,” Mack said of looming restrictions.

Meanwhile, Ugandans are still reeling from a blood-stained election. Stopping arms sales, “would send a strong signal to Ugandans who are the victims of atrocities that have been committed with these weapons”, Allimadi, the petitioner, said. 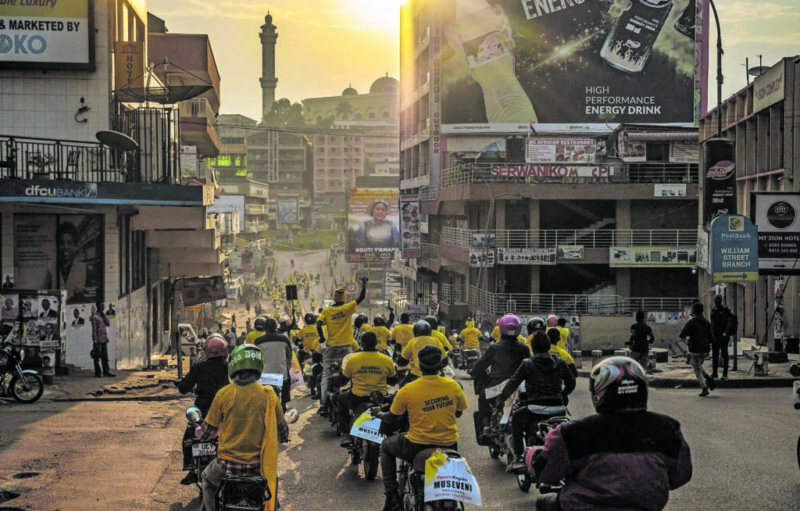