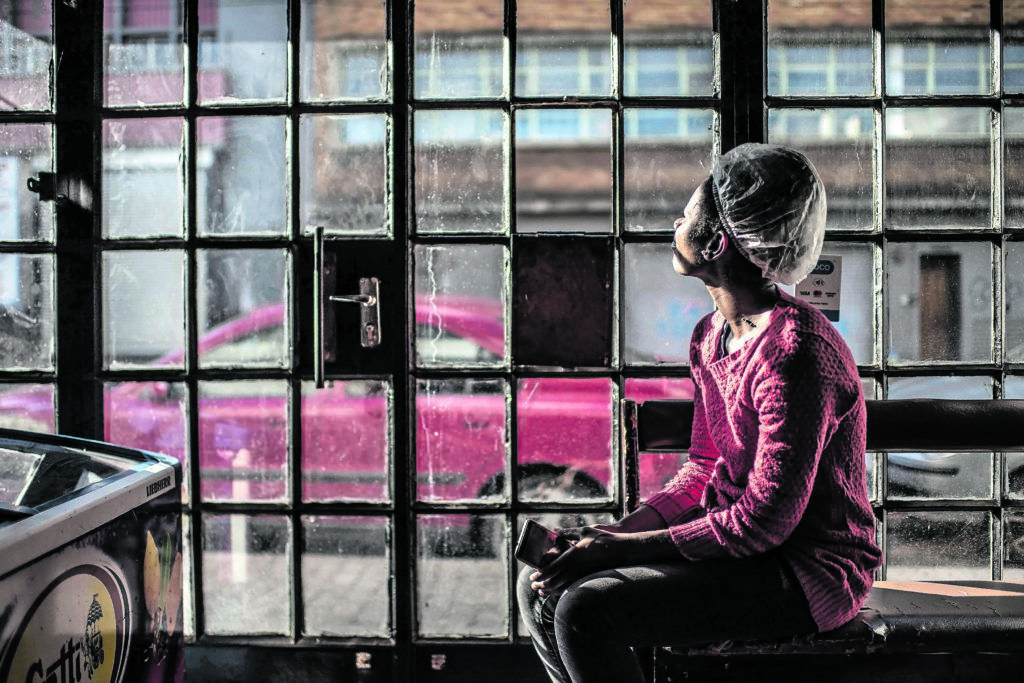 The economic hardship because of Covid-19 is more likely to be felt by women-headed households in South Africa, according to the latest study by the United Nations Development Programme (UNDP).

South Africa is the worst affected country on the continent and is ranked fifth in the world with close to 600 000 infections and more than 12 000 deaths. The coronavirus has stagnated the country’s growth, and early economic models have placed the unemployment rate at 50%.

The UN agency warned in its report released on Wednesday that the country’s GDP is likely to contract by 7.9% in 2020, under the pessimistic scenario. Unless urgent policy actions are implemented, it could take the country at least five years to return to its pre-2019 GDP levels.

This would result in more than 80 712 additional people losing their jobs because of the pandemic. By July it was estimated that about 3-million people had already lost their jobs.

Unemployment is likely to increase among semi- and unskilled workers and those who have a secondary education up to Grade 11.

More than 34% of households are likely to exit the middle class into vulnerability, according to the report.

“These workers are likely to belong to poorer households, thus worsening their vulnerability. The change in unemployment is less severe amongst those with tertiary schooling,” the report reads.

The report shows that the coronavirus has exacerbated poverty and inequality in the country, with women and informal workers bearing the brunt of the economic downturn.

At least 44% of people are expected to fall below the poverty line as businesses turn to hire employees temporarily rather than issuing permanent contracts, to cope with the uncertainty the pandemic has wrought.

The most at-risk groups are semi-, and unskilled workers and households headed by women, “as Covid-19 is complicating income exclusion with the highest incidence on the black population, who are already disadvantaged.”

According to Statistics South Africa, the poverty line is when a person lives on between R561 and R1 227 a person a month.

The report shows that households in Gauteng with two adults, of which one is employed (female, black), with two children, has a 73.5% of falling below the poverty line.

On the other hand, a household in Gauteng where there is one working adult (male, black), with one child has a 25% chance of falling into poverty.

The study was conducted in the three months after the first coronavirus cases were reported in March.

The country entered into a hard lockdown at the end of March until June 1, after which more economic activity was permitted to resume.

The country is currently passing its peak rate of infections, according to Health Minister Zweli Mkhize, who was speaking during the launch of the report.

Mkhize, however, warned that the infection rate could spike as the country allows even more economic activity to resume.

The UNDP report shows that during the hard lockdowns, 66.3% of people in South Africa had confidence in the government’s response to the pandemic and believed that lockdowns are an effective way to control the outbreak of the virus.

“We had to focus on the benefits that would come from the containment [of the virus].

“The lockdown assisted us tremendously to delay the surge and also ensured that we could reduce the numbers of people who are hospitalised … it was important for us to understand the limited nature of that intervention,” Mkhize said. 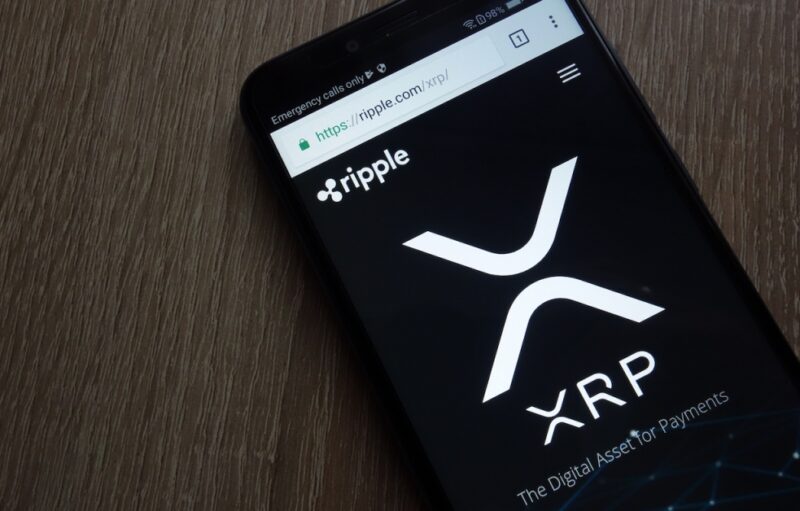