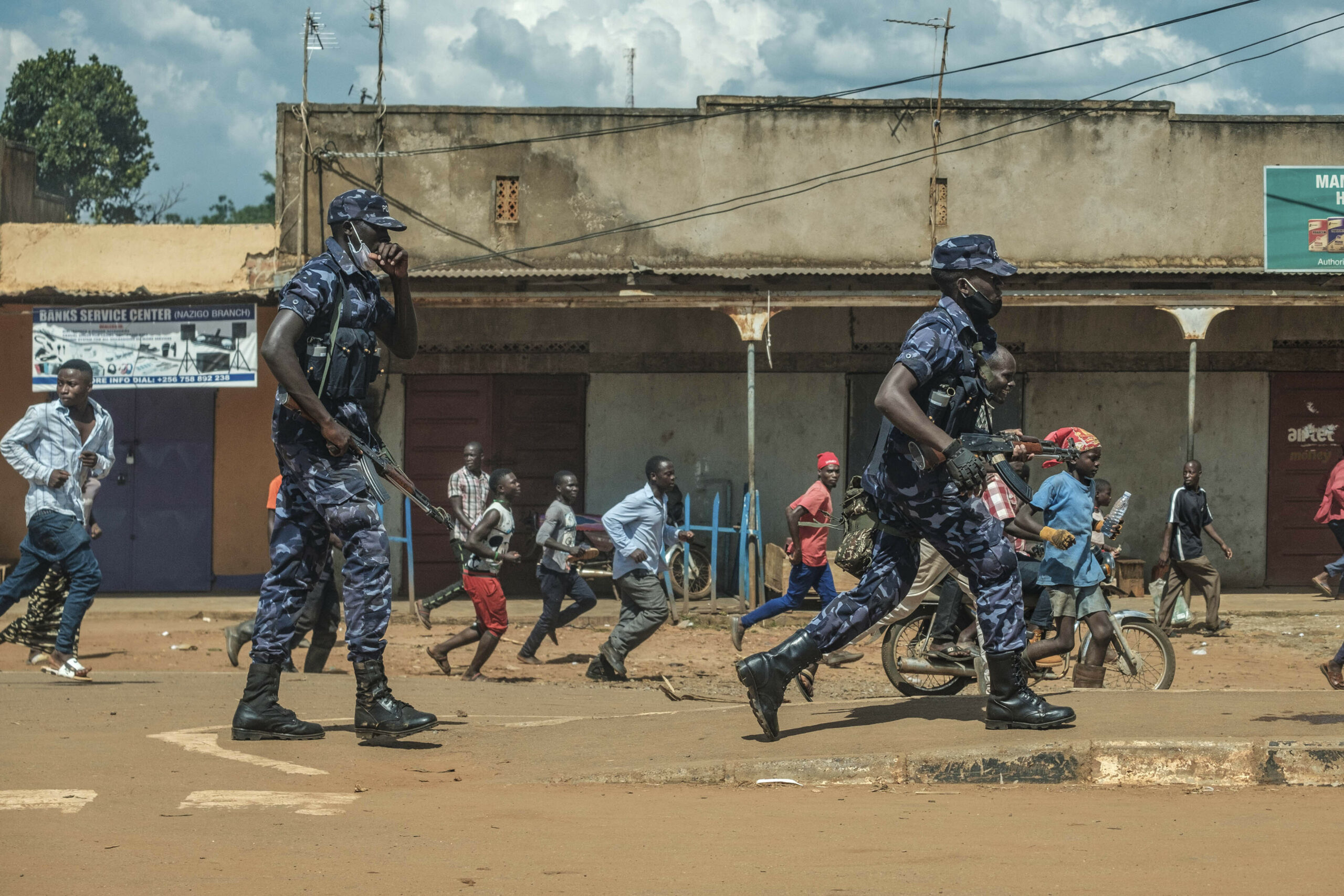 Uganda’s communications regulator has ordered the shutdown of social media and messaging applications, ahead of a highly-charged election on Thursday.

The vote will come after one of the bloodiest campaigns in years, as veteran leader Yoweri Museveni seeks a sixth term against popstar-turned-MP Bobi Wine, who has managed to fire up a youthful population that has mostly known only one president.

Wine, who has spent most of the campaign in a bulletproof vest and combat helmet facing teargas, bullets and numerous arrests, on Tuesday urged his supporters to “protect” the election from rigging.

Despite the 38-year-old’s popularity, few observers believe he can pull off a victory against Museveni, a 76-year-old former rebel leader who has ruled since 1986 and effectively crushed any opposition.

Facebook, WhatsApp and Twitter were down in the East African nation on Tuesday, after the communications regulator ordered a social media shutdown.

An industry insider who spoke on condition of anonymity said that the order was first communicated in “nasty and aggressive” phone calls to the telecommunications companies on Tuesday morning.

The calls made it clear the order was retaliation for Facebook deleting pro-government accounts for seeking to manipulate public debate ahead of the election.

Facebook said Monday that the accounts were linked to the ministry of information and technology.

UCC spokesman Ibrahim Bbosa told AFP: “I am not aware of a directive to switch off internet or social media platforms.”

“There has been slow connectivity on the platforms which can be partly due to heavy traffic as a result of the forthcoming elections” he said.

Some 18-million voters are registered for the presidential and parliamentary ballot, which takes place after a chaotic campaign.

Journalists covering opposition rallies have been attacked, government critics locked up, and election monitors prosecuted, raising concerns over the transparency of the electoral process.

European Union High Representative Josep Borrell said in a statement calling for a credible vote that “the excessive use of force by law enforcement and security agencies has seriously tarnished this electoral process.”

Wine, whose real name is Robert Kyagulanyi, told journalists his home had been raided and his staff beaten by security forces on Tuesday morning.

He said the ruling party was trying to scare voters away from the ballot box and urged them to record any abuses or irregularities on polling day.

“We are telling you, you will not be breaking the law when you stay and protect your vote. We encourage you to use your phones, use your cameras. Your phone is a very powerful weapon, that camera is very powerful, use it.”

Wine’s rise has rattled Museveni, who has outlasted all but two of Africa’s long-serving rulers, and watched as ageing strongmen elsewhere on the continent have been ousted in popular, youth-led uprisings.

Mueveni presides over a population with a median age less than 16, that is increasingly urban and educated.

Though he has campaigned under the slogan “securing your future”, the economic boom enjoyed during his early years has faded.

Only 75 000 new jobs are created each year for the 700 000 youth reaching working age, trapping most in poorly-paid farm labour, the World Bank says.

“We want change. There are no jobs, no money, we can’t go to study and when we go to the hospital, there is no medicine,” said 23-year-old Dorah Wasswa, hawking cheap wares on a pot-holed Kampala street.

‘We are too many’

A wily strategist, Museveni has outfoxed challengers to remain firmly in control, though analysts say his position is largely assured through patronage and force, rather than popular appeal.

He confronts in this election a divided opposition, with 10 candidates tackling him individually rather than presenting a united front.

Uganda is experiencing a rise in coronavirus cases and the United Nations and rights watchdogs say special election measures to contain the pandemic have been weaponised to browbeat Museveni’s opponents while leaving the ruling party untouched.

Wine says his supporters are “peaceful but assertive” and vows nonviolent protest should the election appear rigged.

“We come with only words. He (Museveni) comes to us with bullets, bombs, grenades and teargas. We are non-violent. We are just too many for him,” Wine said in a recent interview.