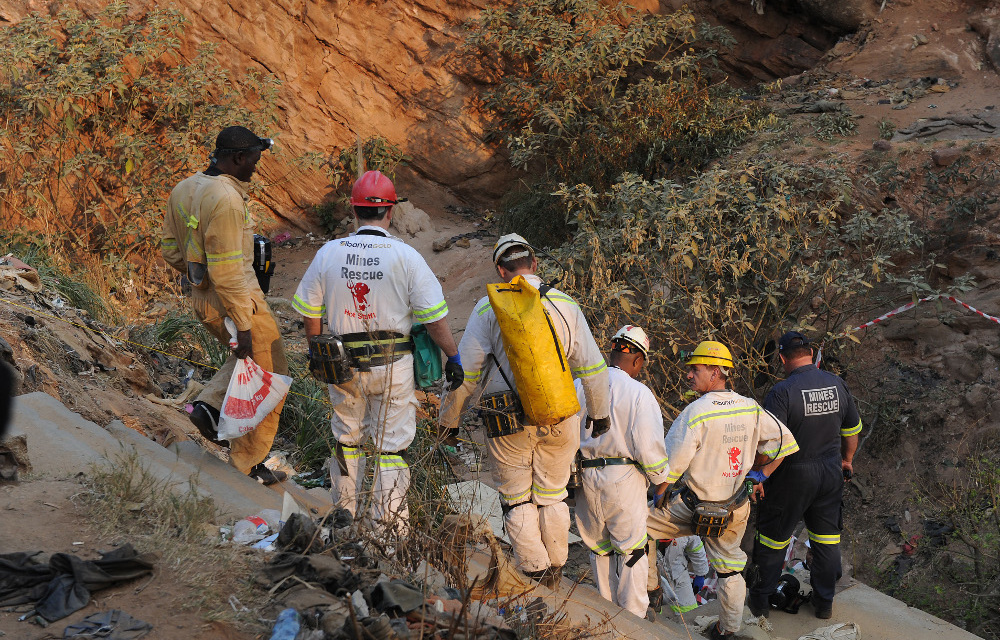 Current and former gold miners who contracted silicosis will finally receive the money from the settlement agreement approved by the high court in 2019 between them and six large mining companies.

On Tuesday, Tshiamiso Trust, which was established to carry out the silicosis payouts, announced that it has started its claiming process.

The chief executive officer of the trust, Daniel Kotton, told the media that as of 20 January 2021, mineworkers were able to make appointments to lodge their claims

at 50 offices in mining centres in South Africa, Lesotho, Mozambique, Eswatini and Botswana.

The process can take up to eight months, but Kotton said they were working to make sure that mineworkers or their families do not wait this long to get their money.

He added that there are very few medical state facilities that have the capacity to carry out the benefit medical examinations. But the trust has negotiated contracts with Netcare and Aurum Innova to conduct the examinations. They are also engaging with smaller services providers to bolster their medical services provider network.

As of 28 February, Kotton said, the trust’s call centres had dealt with 10 151 calls. More than 500 000 claimants have made appointments and 200 402 have already lodged their claims while 408 have undergone benefit medical examinations.

Professor May Hermanus, chair of the board of trustees, said they were aware many of the mineworkers who will be claiming are old, ill and that some had already died. Therefore, although the trust has a 12-year scope to make payouts, she said, “we need to ensure we reach people earlier and not spread this work over 12 years if we can help it at all.”

In 2012, Richard Spoor Attorneys, Abrahams Kiewitz Incorporated and the Legal Resource Centre brought a class-action suit against several gold mining companies for the compensation of gold mineworkers exposed to silica dust that made them ill with either silicosis or tuberculosis.

The settlement will benefit mineworkers who have contracted silicosis or work-related tuberculosis on 82 gold mines since March 1965.

On 26 July 2019 the Johannesburg high court approved a R5-billion claim. However, this amount is not finite and could increase depending on the number of claims received.

Affected miners are eligible to receive between R10 000 to R500 000, depending on the nature and the severity of the disease.

Silicosis is a disease that affects people in jobs where they breathe in dust that contains silica – a tiny crystal found in sand, rock or mineral ores, such as quartz.

The disease’s symptoms can manifest years after a person is exposed, and it causes scarring in the lungs, a painful cough and shortness of breath.

Kotton warned of potential scammers, who have asked for payments from claimants to assist in the processing of their claims. He said this was not something the trust would do.

“These are very serious scams because these individuals have no capacity — or intention — to assist. I want to emphasise that Tshiamiso will never ask claimants to pay any fee for clerical assistance in lodging their claims,” he said.

He further added that the trust infrastructure built to administer the payouts is still at its infancy but will be efficient for it to carry out its mandate.

“In the months ahead we will continue building these structures and facilities until they have reached their optimum level,” he said.

Previous PostPolice killings: How does South Africa compare?Next PostShootings on Cape Flats claim 14 lives in less than a week 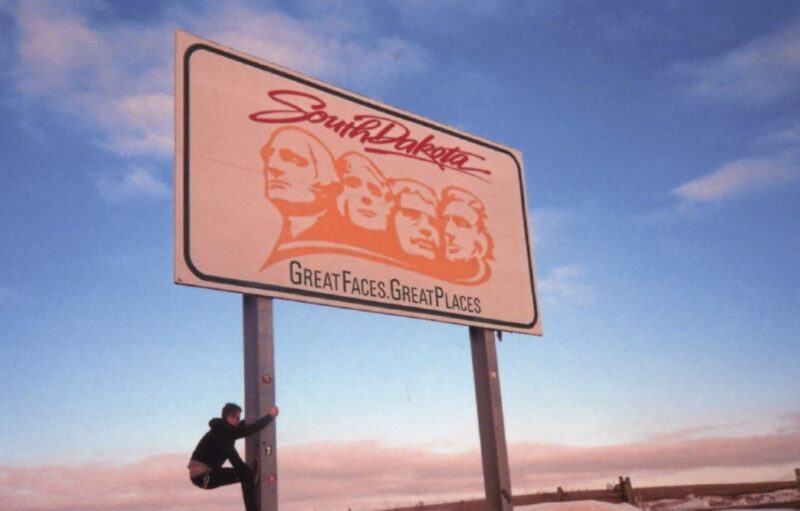 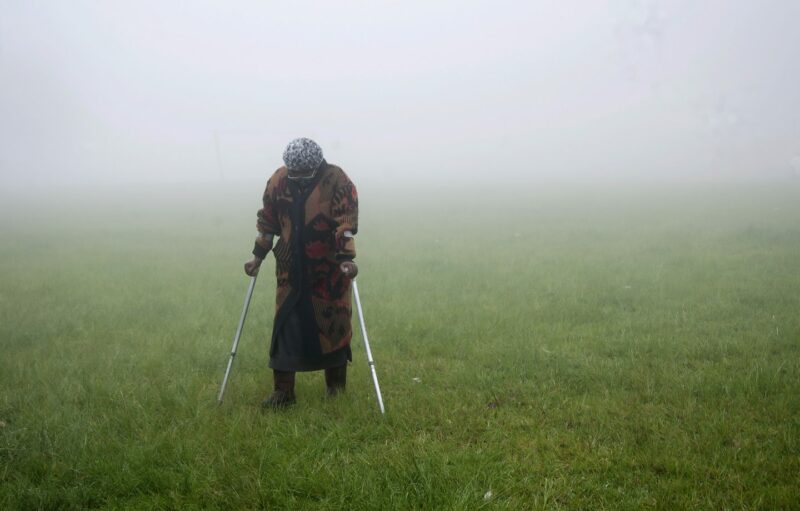