bit2Big > Africa News > ‘Travelling While Black’ extract: Africans can be foreigners in Africa too 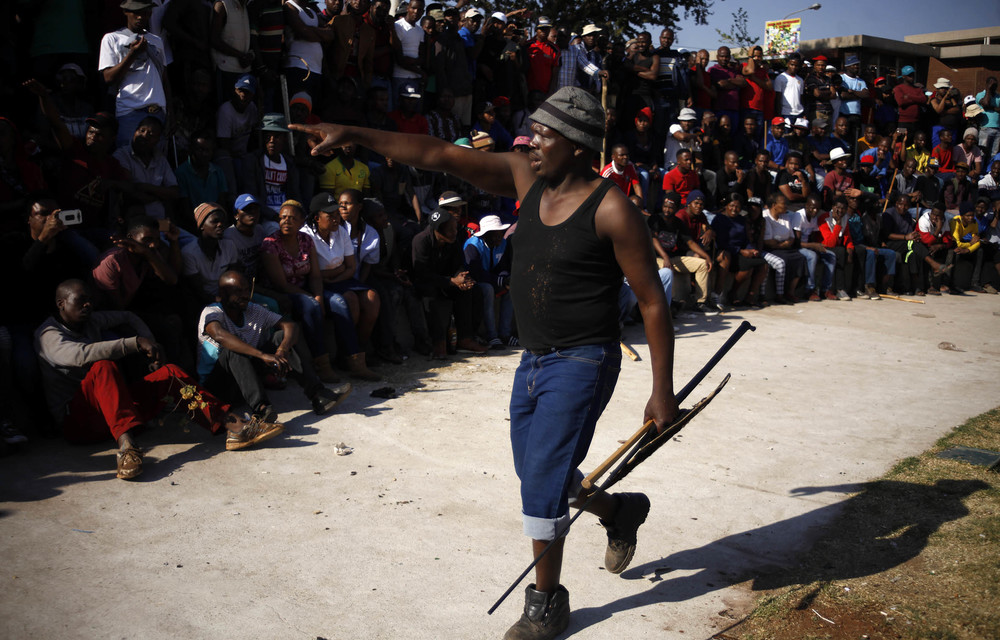 Pan-Africanism should be an ideological safeguard against this structural violence, but today’s Pan-Africanism as praxis is an ethically compromised ideology that even facilitates this un-homing. In fact, the tendency to over- or under-state our African capacity for violence is dehumanising, because it excuses us from the complexities of human nature.

It says we are different, not because of choices we make, but because of who we are — a deeply flawed proposition that allows political leaders to collapse into empty platitudes instead of confronting the realities of our complicated societies.

Pan-African solidarity is a wonderful political ideal, but it can’t be based on glossing over the violence we inflict on each other, or at the expense of addressing the communal traumas that Africans have suffered, specifically minority groups.

Hundreds of Africans continue to dare death, crossing the Sahara and the active war zone in Libya, only to meet their untimely end in the Mediterranean. This should remind us all that un-homing of Africans not only persists, but also drives individuals to desperate methods of seeking home.

Economic un-homing — denying individuals opportunities to carve out a livelihood — is equally disastrous, especially in a society in which wealth or property are a barrier to other opportunities or forms of social access. Ego and greed by African leaders since 2016 has driven hundreds of thousands of Burundians and South Sudanese into refugee camps, where they have died from preventable diseases or attacks. That unidentifiable quality that makes somewhere home — peace, settledness, regularity — has been pried violently from them by fellow Africans.

Millions of Africans are foreigners and migrants in Africa, un-homed by power and abandoned to physical or structural violence. In fact, xenophobia seems to be an inevitable byproduct of the contemporary, capitalist state everywhere. It is a consequence of a political system that says you need money or autochthony to belong, rather than looking at each individual as wholly human.

As resources become increasingly scarce, identity — ethnic, religious, national — has become a basis for determining who can get a piece of the pie. Contestation becomes inevitable, and xenophobia is one manifestation. It isn’t an African phenomenon, but neither is it European or American, and it cannot be resolved by appeals to a constructed supra-identity.

I like the idea of a Pan-African identity, but it should be grounded in reality, and guided by a shared belief in our humanity. I dream of a Pan-Africanism that is pulling towards something, instead of covering up very real and dangerous failures.

The solution to this wave of violence against Africans in Africa should be premised on remaking the African state. We can’t, in our rush to get to a supra-national utopia, accelerate over the problems created by the political decision to embrace the capitalist state.

This is an edited extract from Travelling While Black: Essays Inspired by a Life on the Move by Nanjala Nyabola (Hurst). It can be ordered directly from Hurst Publishers.