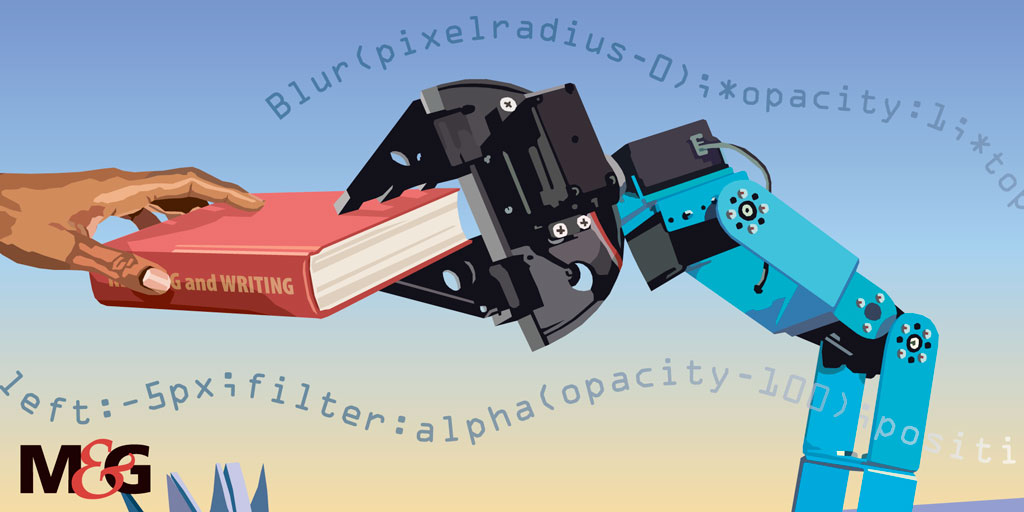 Traditional universities that have face-to-face education on campus are facing their biggest survival crisis in decades. Covid-19 has fast-tracked the fourth industrial revolution (4IR) in terms of online education, rethinking the institutions’ core disciplines and even their role in society.

In a matter of months, most universities had to embrace technology. Huge amounts of money had to be spent to retrain staff and invest in technology, leading to significant increases in spending. In addition, the world is experiencing a sharp rise in unemployment, which is leading to declining student numbers and a need for more affordable education.

In the United Kingdom 13 universities are on the brink of insolvency and it is expected that the losses incurred by the higher education sector will amount to between £3-billion and £19-billion.

Many reports indicate that universities in the United States and Australia are also in serious financial trouble. Even prior to Covid-19, Harvard Business School’s Professor Clayton Christensen predicted that 50% of the 4 000 colleges and universities in the US were bound for bankruptcy in the next few decades.

The training and education systems required for the previous industrial revolutions took decades to develop. But the current pace of change is such that 50% of the knowledge acquired by first year students enrolled in a four-year technical degree will be outdated by the time the students graduate.

To remain relevant and economically viable, a rethink of the education system is needed. Emanating from 4IR and accelerated by Covid-19, many are questioning the relevance of what is being taught and how it is taught.

The sudden change to online and open source learning is here to stay, destroying the competitive advantage of on-campus universities. In future, students could study online at the best universities, with the most relevant experts in the world.

In recent years, universities in most countries responded to the relatively declining subsidies from governments by increasing tuition fees well above the inflation rate.

Universities in developing countries face additional problems. South Africa is characterised by poverty, income inequality and unemployment. The government, in the face of dwindling government funding (lower taxes), has had to redirect funding to combat Covid-19 to save the economy, rescue businesses and feed the unemployed. Subsidies to universities are likely to decline.

Large numbers of previously disadvantaged youth are unemployed and have substandard secondary education. They are in desperate need of affordable tertiary education that could make them more employable. Earlier this month graduates said they cannot find work. The question that could also be asked is: To what extent the relevance of their degrees added to this problem?

Pandemics have a history of forcing humans to re-imagine the world and let go of the past. Charles Darwin suggested that in a disruptive environment, those who adapt the fastest will survive. Covid-19, combined with 4IR, is changing the world.

Any strategy in any sector in a disrupted environment should include what must be done and what must be abandoned. Universities are not exempt.

The solution is not a simple one. Universities are service organisations and thus have the classic management accounting problem of not really having a direct causal relationship between costs (mostly fixed) and revenue (related to the number of students, tuition fees and subsidies).In two studies at a traditional South African university, the Pareto or 80/20 principle was confirmed. In the one focusing on modules (courses needed to complete a degree), almost half of the modules did not cover the cost of presenting them.

Furthermore, 20% of the modules generated almost 80% of the income. This illustrates the high level of cross-subsidising at that university. In the second study, focusing on faculties and departments at the same university, the results replicated the Pareto principle. Eighty percent of the direct contribution to cover the indirect cost comes from 20% of the departments.

Assuming that traditional universities have a unique role in society and seldom a primary profit motive, these levels of cross-subsidising are questionable from a financial point of view. The reasoning that universities need to conform to the educational demands of society is not necessarily valid because only a small number of enrolments will be affected if the modules incurring a direct loss were not presented or loss-making departments were closed.

The starting point for the survival of a traditional university must be to challenge the relevance and financial viability of modules, departments, faculties — and even certain universities. These cost savings could be used to avail human capacity for retraining staff to embrace the demands of 4IR (both in terms of what is taught and how it is presented), to fund online education and to support relevant research outputs. Another option would be to lower tuition fees, so increasing affordability to the unemployed and poor.

The consequences of these proposals are potentially devastating to academics and science, but is there any other solution? The question remains whether most traditional universities can keep on increasing tuition fees while demanding more government subsidies, be oblivious to the levels of cross-subsidising in their institutions and in doing so, ignore the needs of their primary target market for more affordable education to ensure employability.

Jim Collins, in his book How the Mighty Fall, emphasised that “denial of risk and peril” is a stage of decline. Those who think Covid-19 is a short-term problem are avoiding reality.

“Business as usual” is not an option. Unless they totally re-imagine their future by focusing on modules, departments and faculties to ensure relevance, affordable education and financial sustainability, most traditional universities may be facing extinction.

From a human perspective we acknowledge the devastating consequences of these proposals to universities and academic staff, but attempting to do more with less will be financial suicide in this disruptive environment. 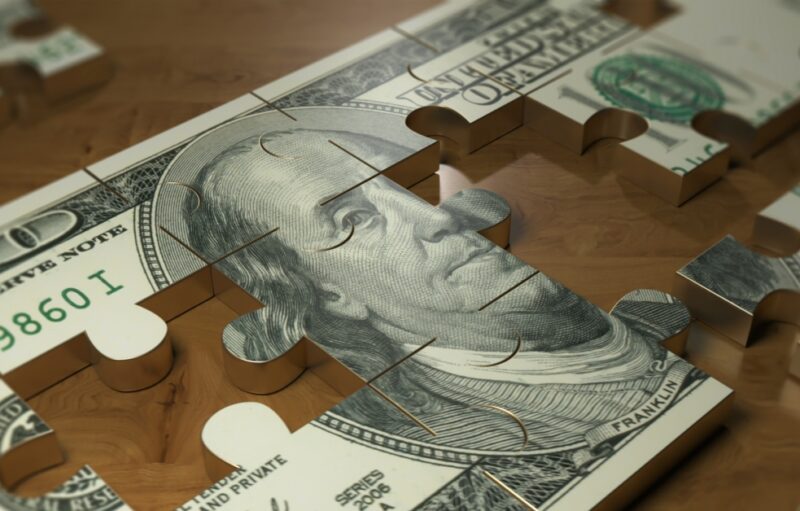 Traditional and Crypto Markets are Starting to Converge 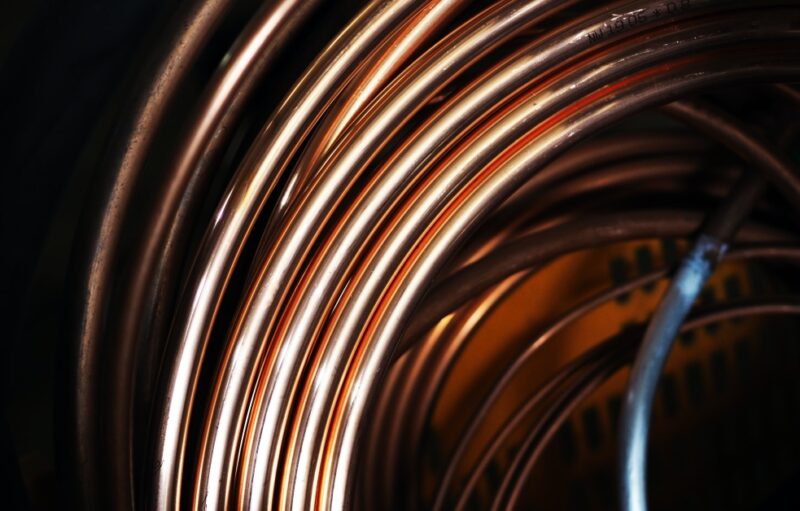