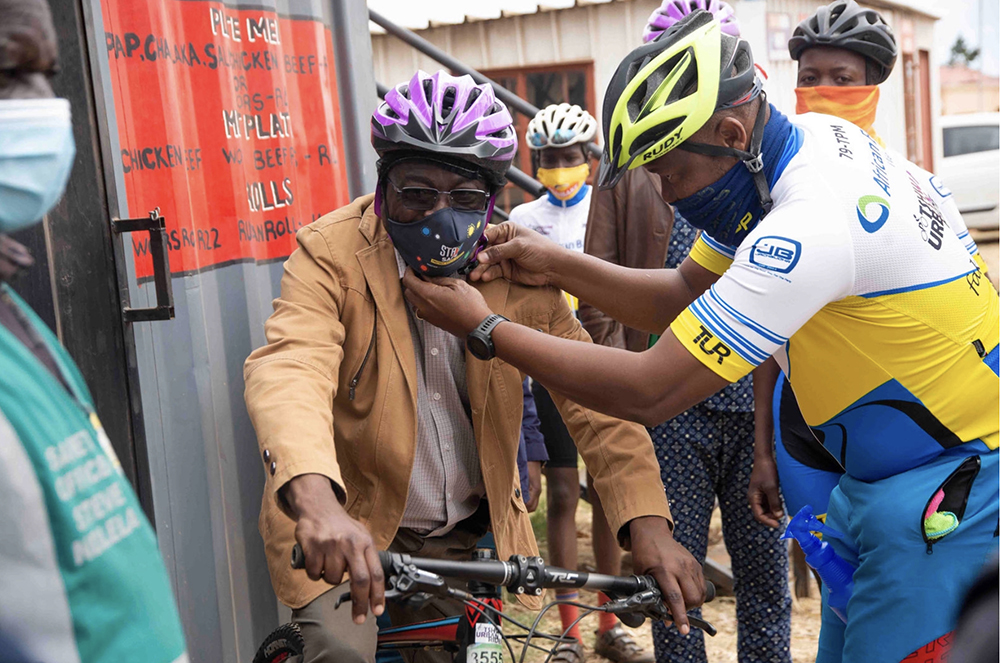 The lifting of lockdown restrictions on the tourist industry after almost five months of closure could not have come at a better time, said Deputy Minister of Tourism Fish Mahlalela.

He was speaking on Sunday, on the eve of the launch of tourism month in Cullinan, a small diamond town in Gauteng, 30 minutes’ drive outside Pretoria. “The tourism sector is acknowledged internationally to have the ability to create jobs,” the deputy minister said.

“It is labour intensive, it is low-skilled, it has that ability to contract as many people as possible and create jobs so that employees are able to sustain themselves, especially young people.”

Mahlalela said tourism could help alleviate poverty and stop people leaving rural areas to go to cities for work. Dynamic tourism activities in rural communities could ensure that there is a change in those communities “so that they are able to stay and make a difference there, in those rural areas”.

He said tourism helped bring much-needed infrastructure to rural areas, and that government was going to focus especially on what tourism could do for communities in deep rural areas.

Mahlalela’s speech was followed by a visit to the nearby Refilwe township, which was established in 1976. A bicycle tour started at Refilwe Hostel, which used to house miners who worked on the diamond mine, where some of the world’s biggest diamonds were discovered.

Tourism month will officially be launched on Monday with a ceremony at Destiny Lodge in Cullinan.

The Mail & Guardian’s sponsored stories are produced in association with paying partners. We work closely with our partners to ensure all stories meet our standards of editorial quality, and offer information of value to readers.

Previous PostMaria Bustillos on Tokenizing Journalism, the Death of Civil and Rise of Brick HouseNext PostRussia’s Crypto Mining Farms Would Have to Report to Government Under Proposed Bill