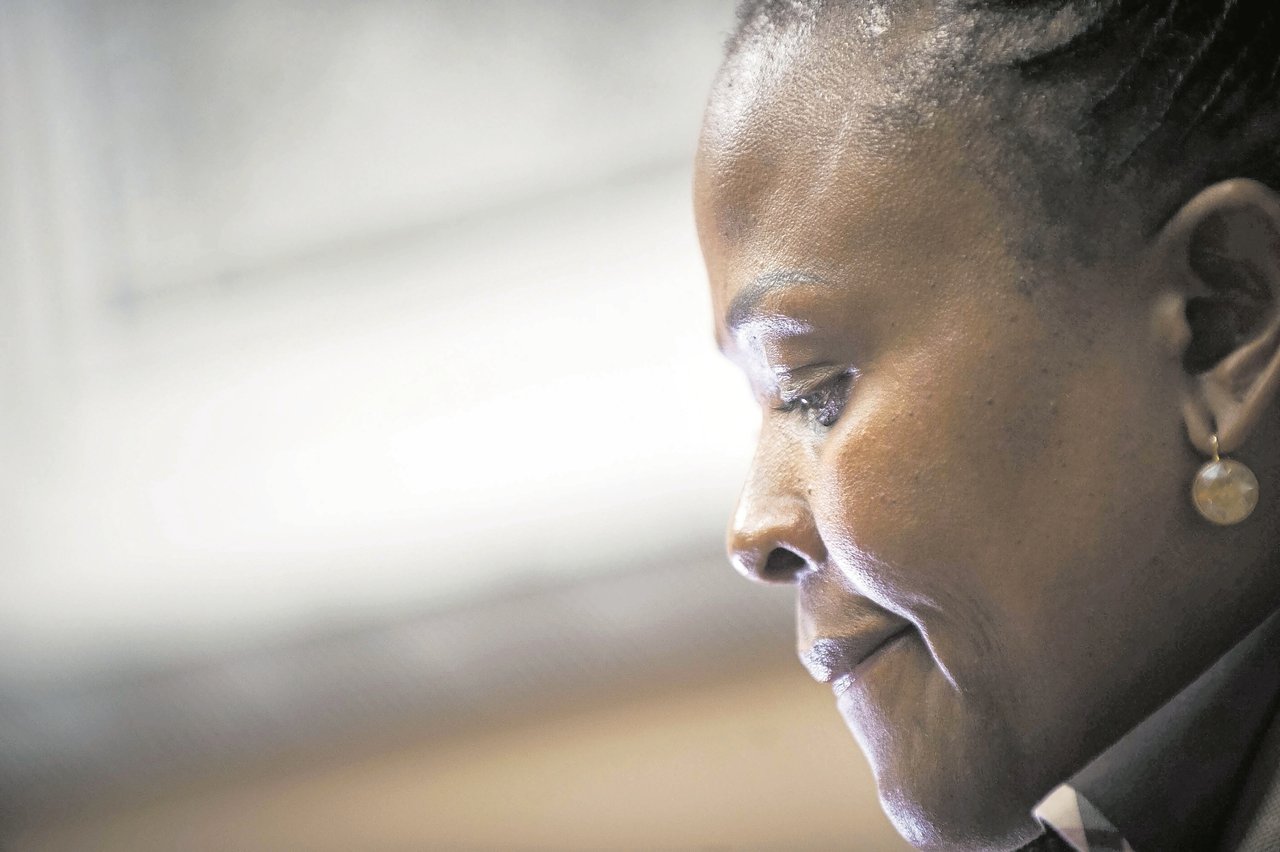 The ANC’s parliamentary caucus has been told to toe the party line and vote to establish a committee to investigate public protector Busisiwe Mkhwebane’s fitness to hold office.

Two ANC caucus members who spoke to Mail & Guardian shortly after the urgent meeting said ANC chairperson Gwede Mantashe did not open the floor for discussion, but only gave them an “instruction to vote for the process to go ahead”.

The M&G reported on Tuesday that Mantashe and parliamentary chief whip Pemmy Majodina had called an urgent meeting with the party’s parliamentary caucus ahead of a vote to allow a committee to investigate Mkhwebane’s fitness to hold office.

The meeting came after secretary general Ace Magashule on Monday received at least five letters from caucus members expressing unhappiness with Majodina’s media statement that the caucus had resolved to go ahead with the process on Mkhwebane’s fitness to hold office.

The top six held a meeting on Monday at which it was decided that Mantashe — together with Magashule — must calm growing tensions in the party caucus emerging from the imminent vote on whether Mkhwebane’s fitness should be investigated by parliament.

Mantashe, together with treasurer general Paul Mashatile, are said to have told the ANC caucus during the 20-minute meeting that the process had not yet reached the stage at which, “we are going to vote for the motion, but this is a process of establishing the inquiry.”

“Comrade Mantashe said that when the time comes when we get a report, we will reflect on it before voting, whether we accept it or not. For now it’s a process,” one of the caucus members said.

Mashatile is said to have supported the ANC chair, saying only that “Following the process was the right thing to do as the process had not reached its end.”

The caucus has been split on the matter, with some caucus members saying voting with the Democratic Alliance (DA) — which initiated the parliamentary process — would be tantamount to flouting the governing party’s constitution.

In his letter to Magashule, Umkhonto weSizwe Military Veterans’ Association chairperson Kebby Maphatsoe said, “The DA is certainly not  an organisation that is in alliance with the ANC, and, therefore, to vote in a process that has been initiated, promoted and sponsored by the DA constitutes a flagrant contravention of our ANC constitution.”

The ANC vote will serve as a bellwether for other proxy battles playing out in the party.

A simple majority of 50 plus one is needed for the report tabled by a panel comprising former Constitutional Court judge Bess Nkabinde and advocates Dumisa Ntsebeza and Johan de Waal to be passed, prompting parliament to begin a section 194 inquiry that could see Mkhwebane impeached.

If all 231 ANC members in the house heed party instructions, it will pass, despite the opposition of the Economic Freedom Fighters, which has not wavered in backing Mkhwebane.

The question is how many, if any, ANC MPs will break ranks and vote to protect Mkhwebane, whose repeated mistakes, disparaged by the courts and the three-person panel, served to shield those in the so-called radical economic transformation faction and further their agenda against President Cyril Ramaphosa.