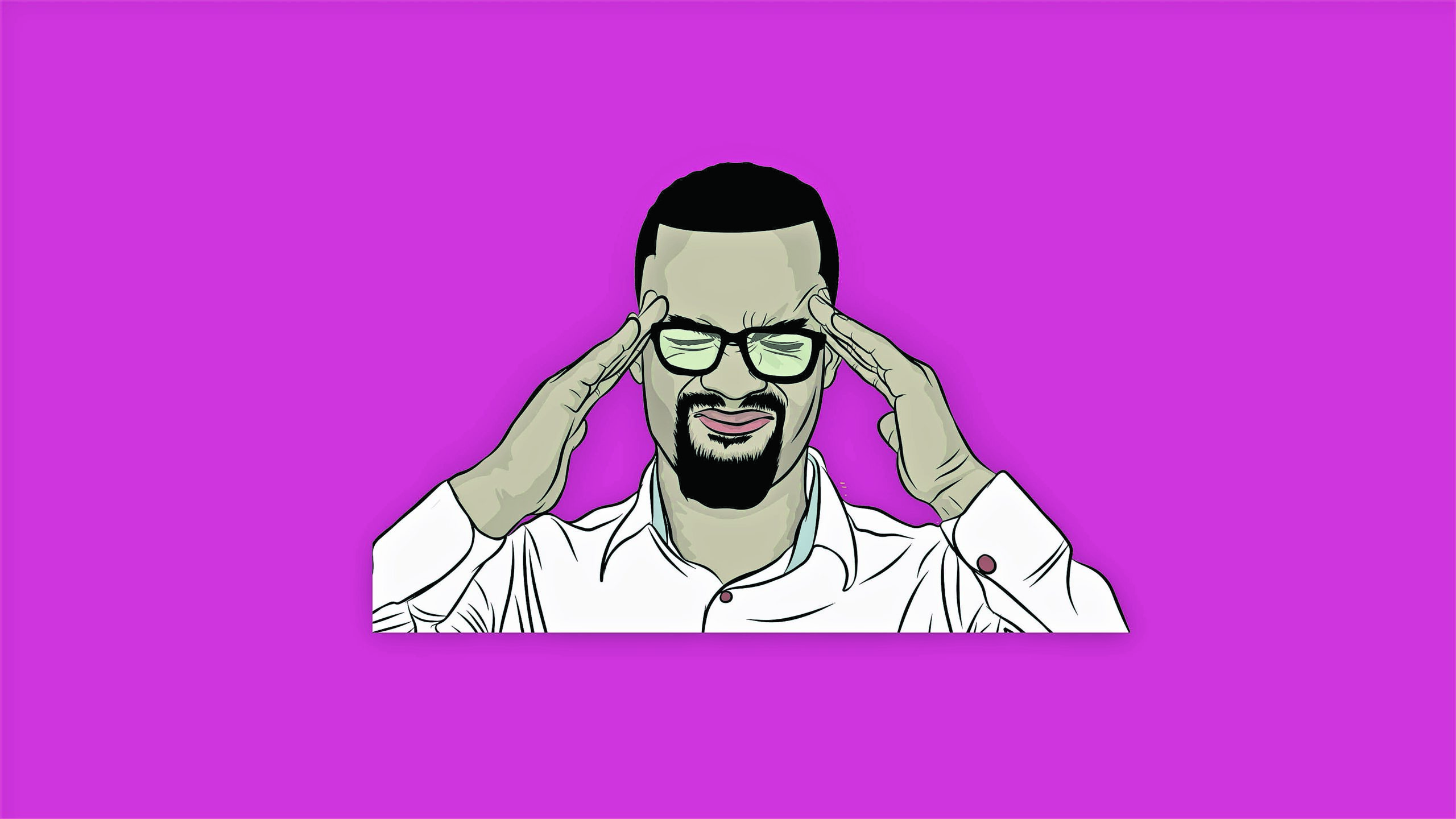 Watching the news and seeing statistics about the coronavirus pandemic, it’s easy to just view them as numbers. That was me before 17 October, when I started exhibiting acute Covid-19 symptoms. Before that, I had had mild signs, which I initially dismissed as fatigue from working long hours the previous weekend. There was a lingering headache, general body pains and a slight cough that I ignored for three days. On the fourth day, I developed a mild sore throat which I self-medicated with antibiotics — but I got worse instead of better. By the time I got to the hospital that evening, I had a severe headache, my body temperature was at 39.5 degrees and my blood pressure was dropping.

The doctor recommended that I do a Covid-19 test on Monday after my blood tests showed no anomaly. The hospital could also not admit me because my medical insurance provider does not allow for admission without a conclusive diagnosis. I drove back home that evening feeling better — perhaps the effect of strong painkillers and IV fluids that were administered to me at the hospital.

When I woke up the following morning, there wasn’t a single part of my body that was not in pain. I remember calling my sister and telling her: “This thing is killing me.”

I honestly thought I was going to die. I was having difficulty breathing, with severe headaches and a very high fever. My brother and his wife, who are both medics, rushed to my house in the company of my sister and mother. They found that my blood pressure was extremely low. I believe that their quick action saved my life. By then, we still were not sure if it was Covid-19, but we took all the necessary precautions. Other than painkillers and fluids to manage the fever and blood pressure, I was also put on zinc tablets to strengthen my lung muscles, steroids and vitamin C supplements. My positive diagnosis came four days later.

Covid-19 is a very lonely disease, especially when you live alone.

While I was initially self-isolating at my parents’ place, when I finally went for the test I moved back to my house, where I lived alone, because I strongly suspected that my results would return positive. During my isolation, I had no personal interaction with people other than the neighbours I occasionally chatted with when I went outside the house for some sunlight.

Even though my family and friends called every day and at times several times a day to check on me, I felt so alone. At times I would need something but not have anyone to send to get it for me. There were days I cried. There were days I was scared.

My family were the biggest source of support during this time. At some point, I was scared that I had exposed them, especially my mother, who not only is at an advanced age but is also both diabetic and hypertensive. One morning she called and told me to stop worrying and concentrate on getting better.

“When we decided to come and get you from your house we knew that it could be Covid. We were not going to let you die. I will make the same decision over and over again,” she told me.

On Monday, 2 November, I ventured out of the house for the first time since I began my self-isolation. I had been discharged from home-based care a few days earlier, though I was still advised to limit my interaction with people for another seven days. I needed to get to an ATM to withdraw some money for my house supplies, which were running low. After being indoors for so long, it was refreshing to see people and life. It was also scary to see how casually people were treating this virus on Kisumu’s streets.

People went about their business like the disease was no longer there. The security guard at the parking entrance of one of the shopping malls in the middle of the CBD, who should have been checking body temperatures and ensuring those accessing the building washed their hands, or at least used a hand sanitiser before being allowed in, was busy scrolling through her phone as people passed by.

While previously there was strict adherence to measures put in place to contain the pandemic, the easing of measures, which among other things allowed for the reopening of bars and entertainment places, allowing events of up to 200 people and the reduction of curfew hours, seemed to have given the public the impression that the war against the disease had been won.

Speaking in Nairobi during his 16th national address since Covid‑19 entered the country, President Uhuru Kenyatta described the month of October as the worst in terms of fatalities and new infections.

“This is four times what the rate was in September. If one person was positive in September, four people became positive in October. That is the literal interpretation of this statistic. In October only, we have had over 15 000 new cases of corona infections and approximately 300 deaths according to the national multi-agency command centre on Covid- 19,” he said.

The situation worsened further in November, with an average of 17 people dying from the disease and another 15 000 cases confirmed in the first two weeks of the month alone.

I had largely tried to observe the measures encouraged by the ministry of health. I used a fresh mask every day, washed hands regularly or used a hand sanitiser. I also tried to avoid crowded places, but at times that was not possible due to the nature of my work. I run an events company, and crowds are my business. While it’s not clear where I got the infection from, I could trace my symptoms to a political event that was held in a neighbouring county about a week before my diagnosis.

My company was the main supplier for a high-profile political event that brought together about 2 000 attendees from various parts of the country. While we tried to ensure social distancing with the setup, the size of the crowd, which was initially planned for 700, tripled.

One other person in my office also tested positive for the virus and we have since reviewed our protocols to protect our staff and clients.

Among the counties that have seen a sharp rise in new cases is Kisumu. The day I got my diagnosis, the county recorded 30 new cases. That was coincidentally the day Kenyatta and former prime minister Raila Odinga brought Kisumu to a standstill when they hosted political events attended by thousands of residents who paid little attention to social distancing or the wearing of masks, despite a spike of new cases in the county.

It was refreshing to see the president acknowledge the role he and other politicians have played in getting us where we are with the current wave of new infections when he spoke on 4 November. I can only hope there will be strict enforcement of the new measures he announced, otherwise, towns like Kisumu will soon have their healthcare systems unable to cope with new infections.

This story was produced by Debunk Media