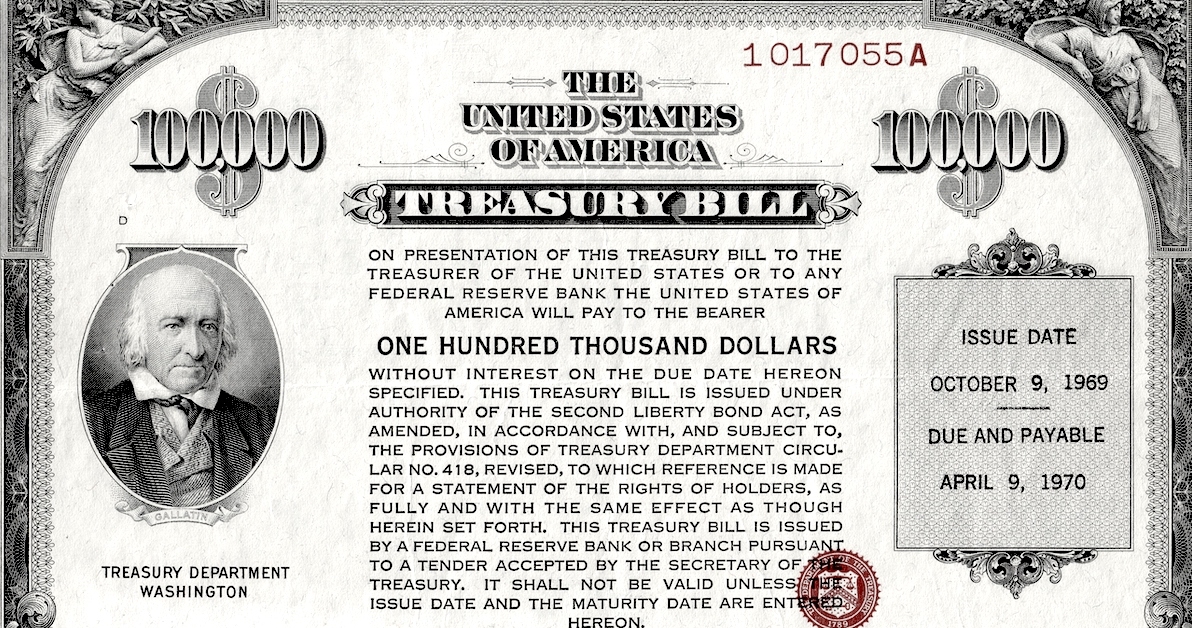 “What is the time value of money?”

Released publicly Oct. 19, Yield is jostling to join a $2.6 billion decentralized lending industry dominated by established players such as Compound by providing a benchmark product others have not: a DeFi yield curve.

And while money markets aren’t always a head-turning topic, they do perform a useful function by allowing investors to plan for the future. In that sense, Yield as an abstract product can be seen as a cornerstone to long-term, blockchain-based money markets.

DeFi predominantly offers variable rates. Those that offer fixed rates such as Aave charge a premium due to the young market’s volatility. Yield, on the other hand, provides stable long-term borrowing and lending options. Version one has six different contracts extending through December 2021.

It’s all made possible by mashing together multiple existing projects plus some novel mathematics, Niemerg said in a phone interview.

“We took the example of Uniswap and a few others that exist,” Niemerg said. “We generalize how you actually construct markets like this. What you’re doing is starting from some principle. This market should maintain some property and if it maintains that property we can put boundaries on how much it could lose.”

Niemerg said his product is akin to a Treasury bill (T-bill). The project’s white paper describes Yield loans as a “zero-coupon bond” (a financial instrument that trades at a discount if interest rates are positive until it pays off at face value at expiry).

To do this, Yield employs the automated market maker (AMM) scheme that came into vogue with Uniswap this summer. Prices in Uniswap and other similar markets are parameterized, meaning prices are a function of asset reserves (a bonding curve in DeFi speak, also known as your run-of-the-mill algebraic equation). For example, Uniswap’s curve is X * Y = K, where X and Y are pooled asset reserves and K is the price.
“The key thing is to identify properties then code them in the math so the markets reflect these properties and can trade at reasonable prices,” Niemerg said.

But instead of the Yield AMM creating a price only through the balancing of reserves, it creates an interest rate by including a new variable: time.

“We want to build a liquidity provision formula that works in ‘yield space’ rather than ‘price’ space. Specifically, we want the interest rate – not the price – to be a pure function of reserves,” the Yield white paper states.

In practice, this looks like many other DeFi lending schemes: You deposit ether (ETH) as collateral in exchange for the protocol’s token, fixed-yield dai (fyDai). (Deposits are placed in a MakerDAO vault.) That token can then be swapped for dai into one of the six borrowing contracts with different expiry dates and stable rates.

Much like how a traditional T-bill trades, the difference between dai and fyDai during that period is an implicit interest rate. The math behind fyDai should make the token trade at a discount to dai until the borrowing period closes and the two tokens reach parity.

Is DeFi ready for a yield curve?

The product market fit for stable interest rates in DeFi is an unexplored question, DeFi market UMA co-founder and former Goldman Sachs bond trader Hart Lambur told CoinDesk in a phone interview. (Lambur maintains relationships with both Paradigm and Yield, but does have a competing project, the Yield Dollar, he said).

Lambur said Yield is “really elegant in theory” but he’s unsure if DeFi investors are asking for a stable interest rate product right now. Yield may be looking for a future market event for it to make sense, he said (though he noted that any project has traction if investors are willing to buy and sell on Yield at given prices).

Yet, stable interest rates are in demand in some places. The contract has a nudge over $750,000 in total value locked (TLV) as of Oct. 22, Niemerg said, and Yield may cut into the lending market by offering more attractive rates.

For example, Aave founder Stani Kulechov told CoinDesk in an email that “most of the borrowings from Aave Protocol are in variable interest rates.” He said Aave has seen an uptick in the utilization of stable borrowing rates to over 13%.

“This is a clear sign that borrowers are increasingly interested in having certainty in their interest rates,” he said. 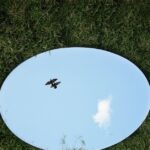 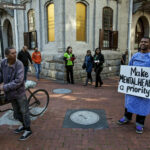 People with disabilities can work if barriers go
December 3, 2020Byadmin 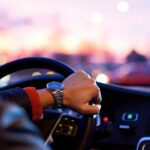 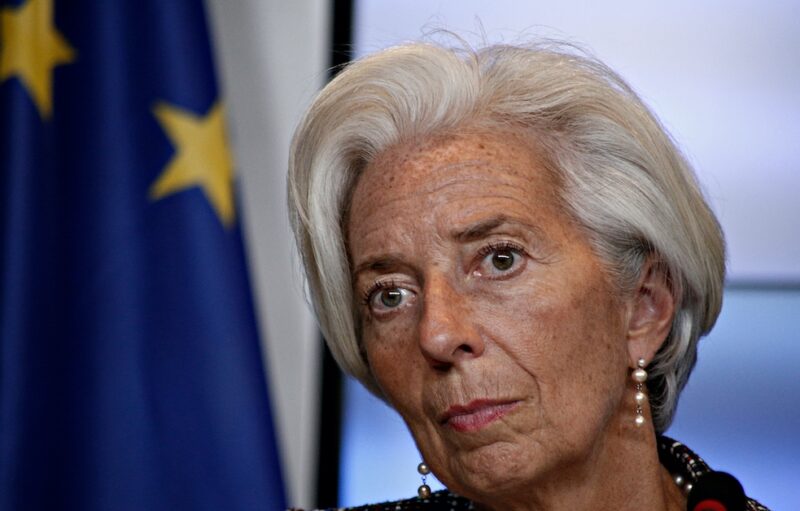 Lagarde Seeks Public Comments About a Digital Euro, Implying a Broad Retail Offering Is Now on the Table 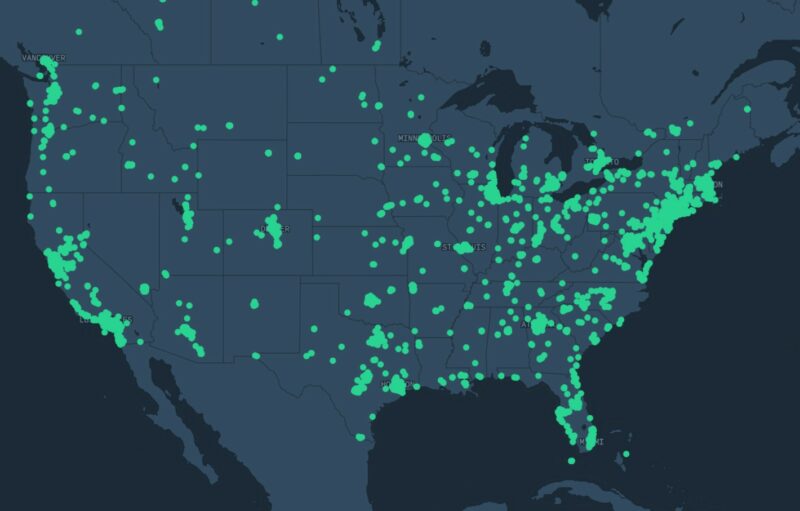 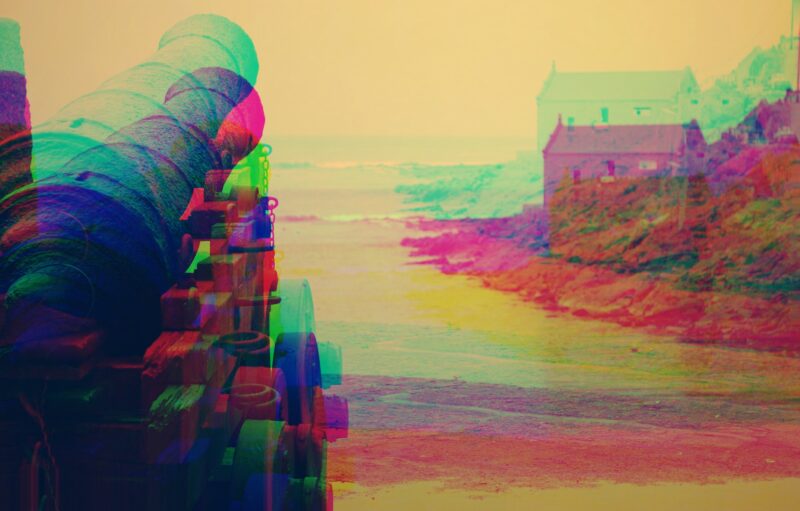