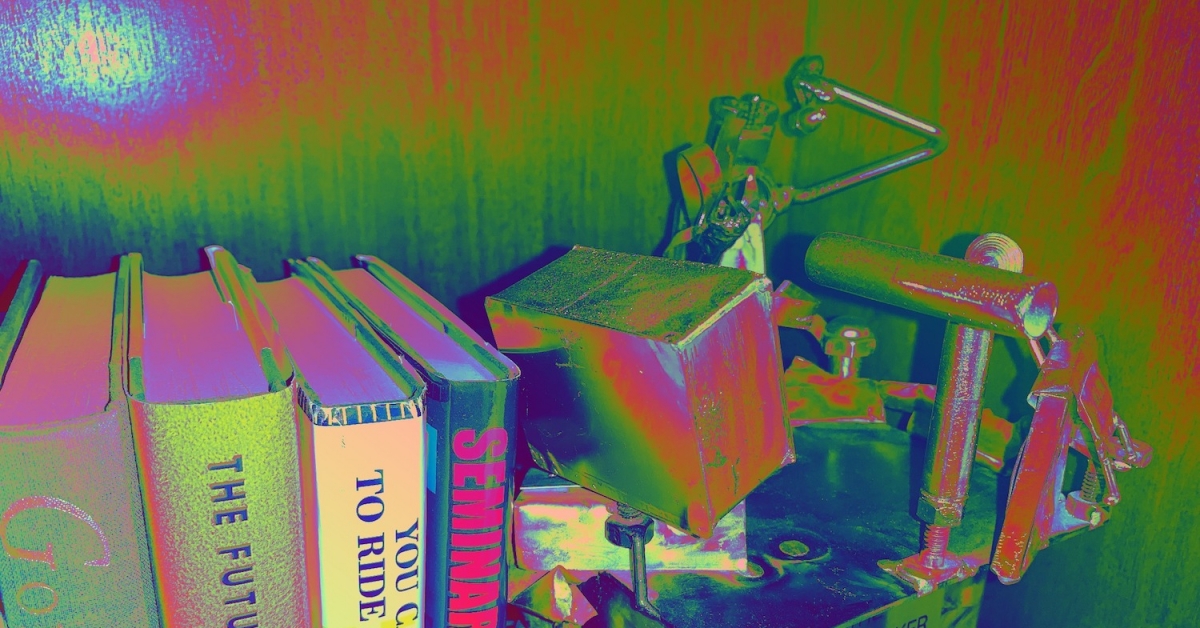 Somewhere between the Coinbase hawk and the institutional bitcoin whale lies a growing class of high-end retail investors pushing their money managers to join the bull run.

Their calls grew loud enough for Mariner Wealth Advisors to take action. Now, the registered investment advisory (RIA) whose network of independent financial advisors (FAs) manage $29 billion, is giving its 23,000 clients a way to jump in.

On Tuesday, Mariner Wealth announced its 346 FAs will soon have access to the bitcoin markets through a separately managed account (SMA) set up by crypto firm Eaglebrook Advisors. The bitcoin SMA will let Mariner FAs trade bitcoin, custody it and calculate tax burdens on their clients’ behalf when fully rolled out later this year.

Eaglebrook CEO Christopher King told CoinDesk the partnership is a first step in tapping a huge potential class of investors worth between $5 million and $10 million that he said did not participate in the record-setting bull run of 2017. These high-end retail types route their trades on stocks, bonds and funds through FAs, but more often than not, the traditional firms behind those FAs lacked the infrastructure to execute on bitcoin, King said.

“No one was building for the independent registered investment advisor market that I know manages trillions of dollars,” he said. (TD Ameritrade estimates that RIAs manage more than $4.7 trillion in client assets).

King created an SMA for FAs to enter the bitcoin markets, buy, hold, custody, sell and calculate tax burdens just as they do for other asset classes. He spent 12 months integrating the SMA with Mariner Wealth’s existing portfolio reporting systems. The idea was to make bitcoin allocations a seamless part of FAs’ wealth management strategy, he said.

“It’s really important for including bitcoin in [clients’] wealth plan estate plan, as well as allowing advisers to build on the assets, the same way they would for an Apple stock or Tesla stock or Amazon,” he said.

Eaglebrook is offering bitcoin custody services through Gemini Trust Company at launch. As of Tuesday, Mariner is Eaglebrook SMA’s only customer.

“It’s a custom solution, but almost every RIA is structured like Mariner,” King said. “If it works for them, it’s gonna work for basically the top hundred, top thousand” RIAs in the country.