bit2Big > Africa News > These are the vaccines South Africa could get 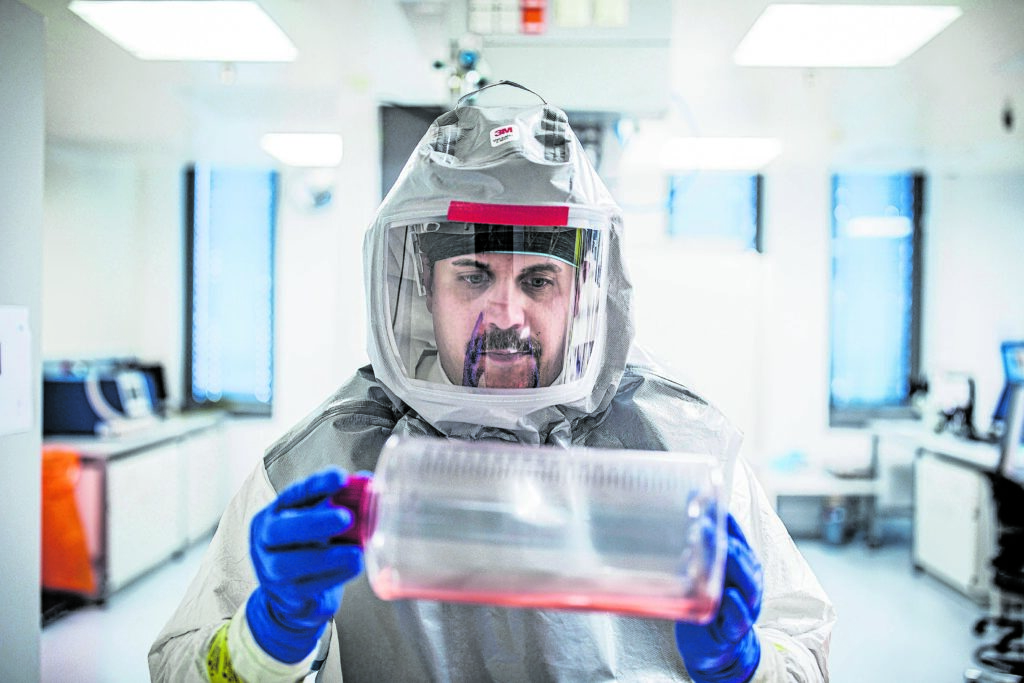 Covid-19 cases have been increasing rapidly but Health Minister Zweli Mkhize has assured the public that the government is pulling out all the stops to ensure the country gets vaccines.

The total reported cases have risen to more than a million, 29 577 people have died and about 900 000 have recovered from Covid-19.

The vaccine is expected to play a critical role in controlling the pandemic. The government plans to vaccinate a minimum of 67% of the population (about 40-million people) to achieve herd immunity — when most of the population is resistant to an infectious disease — by the end of this year.

Countries in Europe started vaccinating people at the end of 2020, but South Africa is yet to do so. Mkhize informed the nation on Sunday that the government is “mindful of the urgency, particularly as we feel the impact of the second wave we are currently experiencing” and to this end has “set up structures to expedite financing, sourcing and procurement”.

He added that there were critical factors — such as availability, level of efficacy and safety record — to consider when deciding which vaccine to use.

Last year the department of health and the ministerial advisory committee had discussions with potential vaccine suppliers.

Its vaccine has 95% efficacy. But a patient needs two doses, and it must be stored at -70ºC.

The vaccine has been approved by the United Kingdom and India’s drugs controller general. It has a 70% efficacy rate through two doses. The largest manufacturer is the Serum Institute of India, which has partnered with Cipla SA, itself 100% owned by Cipla India. This vaccine is likely to be widely used because it has stability at between 2ºC to 8ºC.

The vaccine will be submitted for approval this month. It is a single dose vaccine, which makes it more cost-effective and easier to administer.

The vaccine has been approved by the Food and Drug Administration in the United State. It is a two-dose vaccine, which must be stored at -20ºC. But the department of health said the company does not expect to submit a dossier to the South African Health Products Regulatory Authority.

By the end of the third phase, 40.35-million citizens (or 67.25% of the population) would be immunised against Covid.

In a statement on 22 December 2020, the health department and the Solidarity Fund announced that they had made a payment of R283-million through the Covax programme to secure a vaccine for 10% of the population. Mkhize said on Sunday the Covax programme is expected to deliver the vaccine at the beginning of the second quarter.

The R283-million represents 15% of the total cost, but Mkhize said the outstanding amount to be paid had been allocated.

Outside the Covax programme, Mkhize said the government was in negotiations with various companies to acquire vaccines “hopefully as early as February 2021”, but much will “depend on the success of [the] current bilateral negotiations”.

He said the government has embarked on public and private partnerships to finance the acquisition of the vaccines. The Solidarity Fund will collect funds and expedite controlled procurement processes.