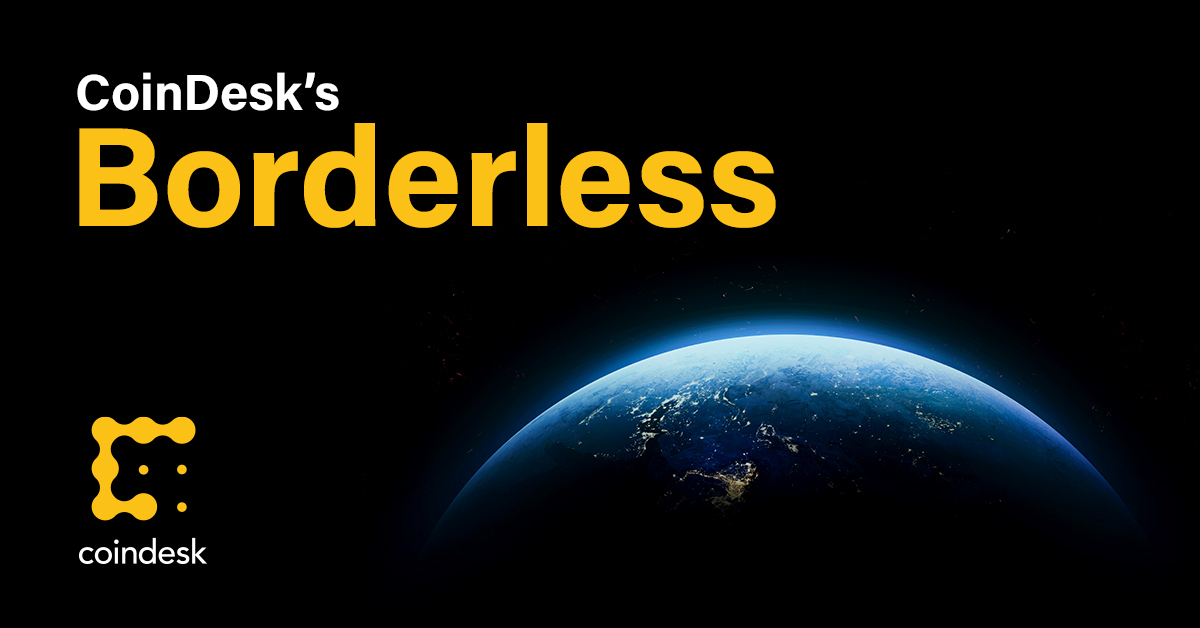 In this episode, Anna Baydakova, Tanzeel Akhtar and Danny Nelson discuss what the GameStop stock market chaos can teach crypto, why the Bank of International Settlements is pitching central bank digital currencies (CBDC) instead of crypto, and the privacy concerns around China’s digital yuan.

The big story for the week involves the Reddit-based trading community called WallStreetBets that has been causing equities to behave like cryptocurrencies – very volatile. WallStreetBets have wreaked chaos in traditional markets after pumping GameStop stock up by nearly 900% in five days to around $380. Hedge fund Melvin Capital Management suffered heavy losses by betting against video game retailer GameStop.

In the meantime, security researchers started paying attention to potential risks of the digital yuan for the users outside of China. The Center for New American Security issued a report on how the Chinese Communist Party might get access to the financial data of people worldwide including, potentially, Americans who will be using the Chinese system in the future.

Stories mentioned in this episode:

Did you enjoy the show? We would love to hear what you think. Leave us a review on Apple Podcasts or your preferred service and talk to us directly via email at borderless@coindesk.com. 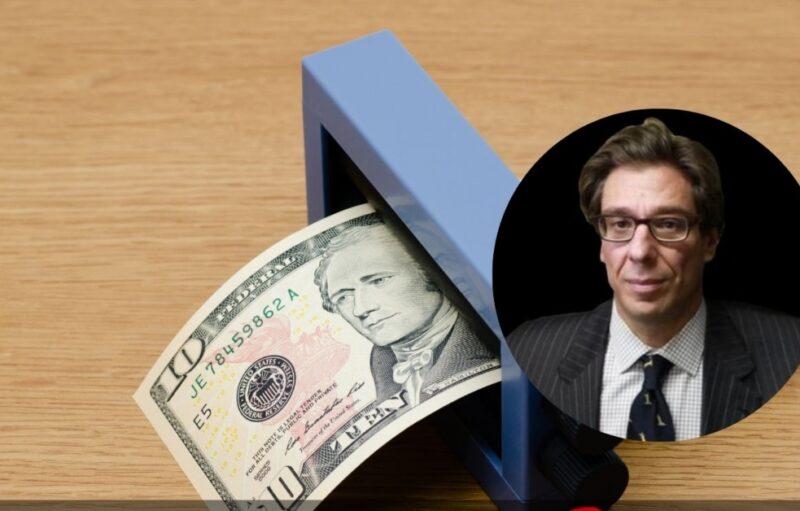 Why Bitcoin Is Bigger Than an Inflation Hedge, feat. Dan Tapiero