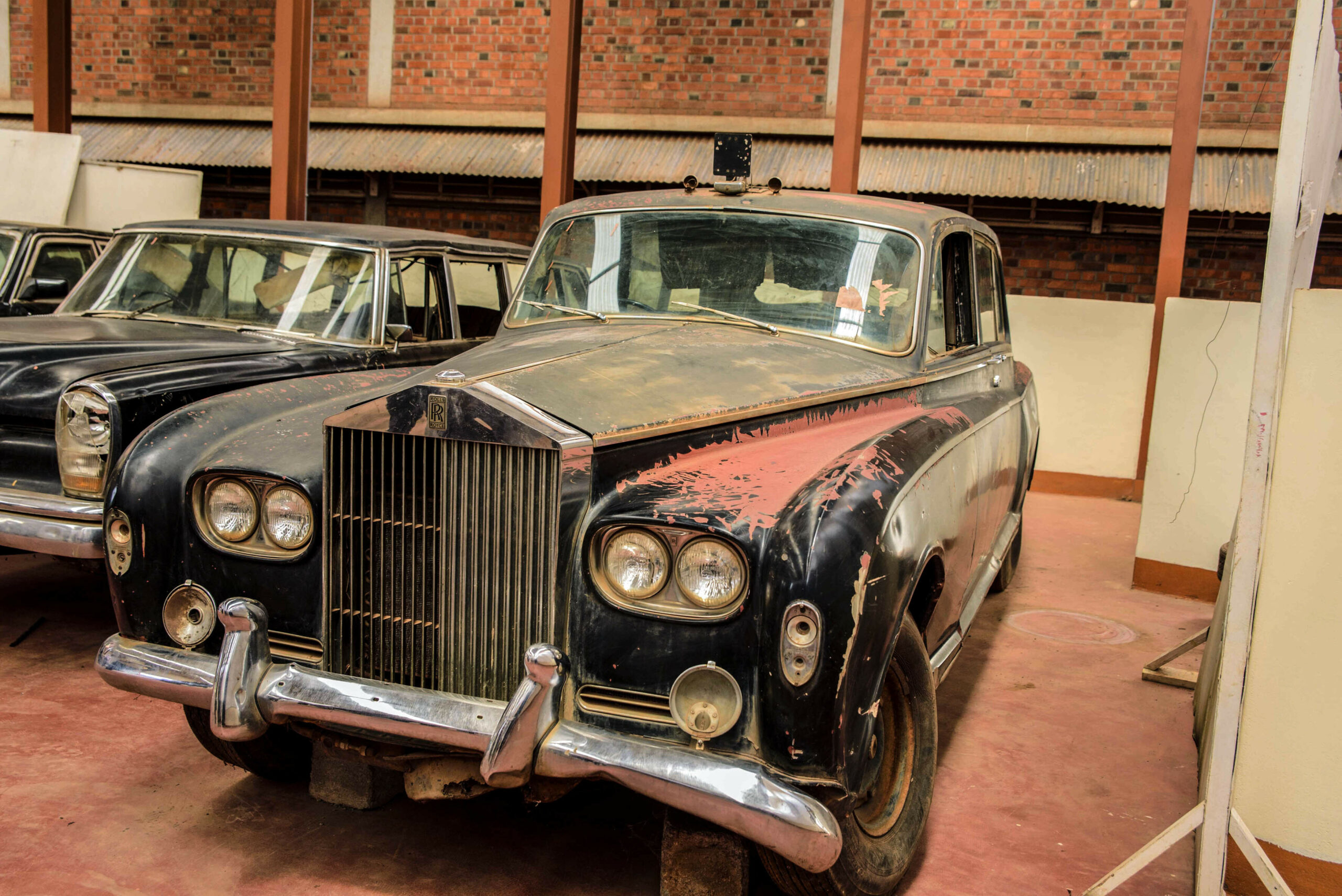 Sir Edward Mutesa II became the first president of an independent Uganda in 1963. He was also, as Kabaka of Buganda, the new country’s most significant king. The tension between these two roles — as servant of a democratic republic on the one hand, and leader of East Africa’s largest monarchy on the other — would ultimately force him into exile. He was unseated in the 1966 coup orchestrated by Milton Obote, and died just three years later in his flat in London.

During the coup, Obote dispatched one of his most trusted lieutenants, a young Idi Amin, to ransack Mengo Palace, the royal compound in Kampala. Among the items seized were the Kabaka’s collection of luxury vehicles, including four Rolls-Royces.

Three of the Rolls-Royces have disappeared. One vehicle was sold, allegedly to a buyer in South Africa, although its exact whereabouts are unknown. But another of the Rolls-Royces — a 1961 Phantom V — languished for decades in State House in Kampala, before being transferred to the Uganda Museum in 2013, where it was parked on display alongside Idi Amin’s Mercedes-Benz 600 and a Model-T Ford used by the last British governor of Uganda.

Earlier this month, after nearly six decades, the Phantom was finally returned to the royal family. “It’s a good feeling,” said Charles Peter Mayiga, the Katikkiro of the Buganda kingdom — a role equivalent to prime minister — in an interview with the Mail & Guardian. “Vintage cars are special cars — especially if they were driven by kings.”

Mayiga was just three years old when the royal palace was ransacked, but the wounds inflicted on that day remain fresh. “The paraphernalia of the kingdom, most of it was lost… the iconic objects, the artefacts… It was a malicious thing. The assault on the kingdom created a scar on the hearts of the people of Buganda and it destabilised the country as a consequence. I think as Ugandans we need to reconcile, and it can be done in many ways. Returning the car is one of those gestures.”

The Rolls-Royce Phantom V was especially significant, according to Mayiga. In 1953, Mutesa II had been exiled by the British authorities after voicing support for an independent Buganda state. When he returned in 1955, to a hero’s welcome, it was this vehicle that ferried him from Entebbe airport to the Mengo Palace. “Because the crowds were so big, the journey took so many hours and so many cars [overheated]. But then in reference to the Rolls-Royce, [the king] said: ‘My Rolls-Royce managed to weather that challenge,’” said Mayiga.

The ownership of the vehicle has been in dispute for years. The government has argued that the vehicle belongs to the state, and that it was in the possession of Mutesa II in his capacity as president. But the current Kabaka, Ronald Muwenda Mutebi II, has been arguing forcefully for its return, both in personal meetings with President Yoweri Museveni and through a team of lawyers.

Analysts suggest that Museveni decided to return the vehicle in an effort to prevent messy legal proceedings — and possibly with an eye on the presidential election next year.

“We hope that the kingdom will keep it as a very important memorial treasure and it will be accessible to the rest of Ugandans for viewing and enjoyment,” said tourism minister Tom Butime.

First, however, the royal family intends to restore the Rolls-Royce to its former glory, at an estimated cost of nearly $200 000. And then, according to Mayiga, the current Kabaka might just take it for a spin himself.

“Old is gold,” he said. “We are talking about a Rolls-Royce Phantom!” 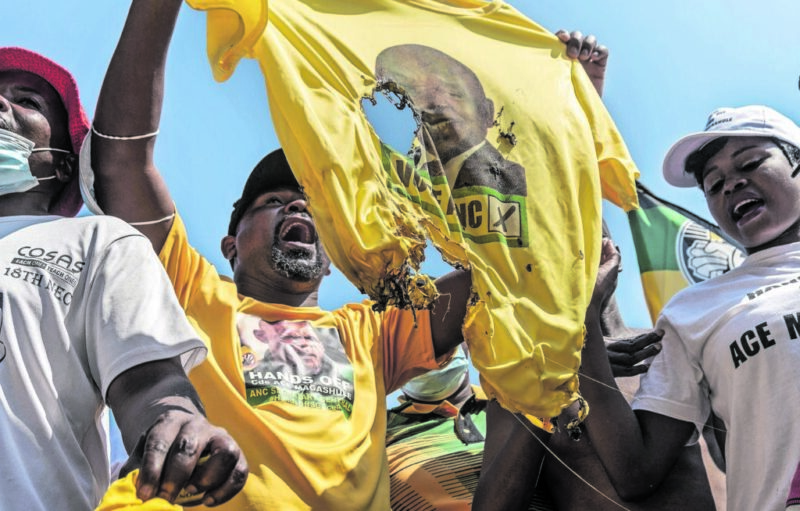 The ANC needs a return to revolutionary discipline 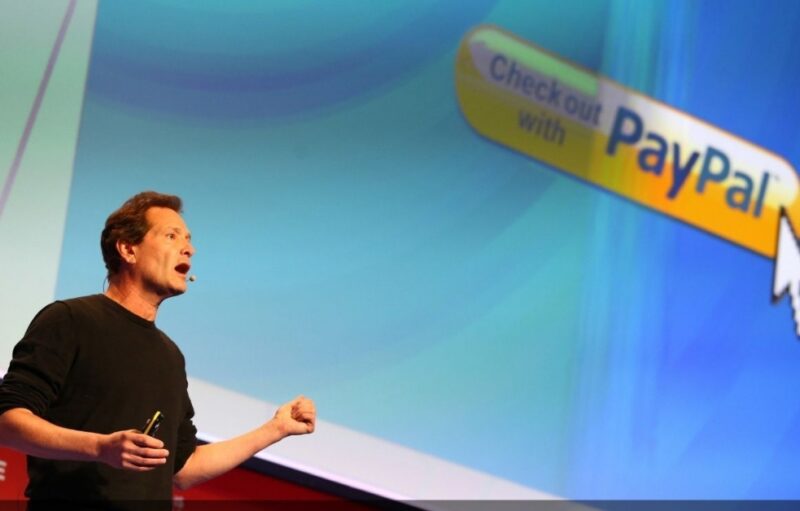 PayPal Rolls Out Crypto for All US Customers