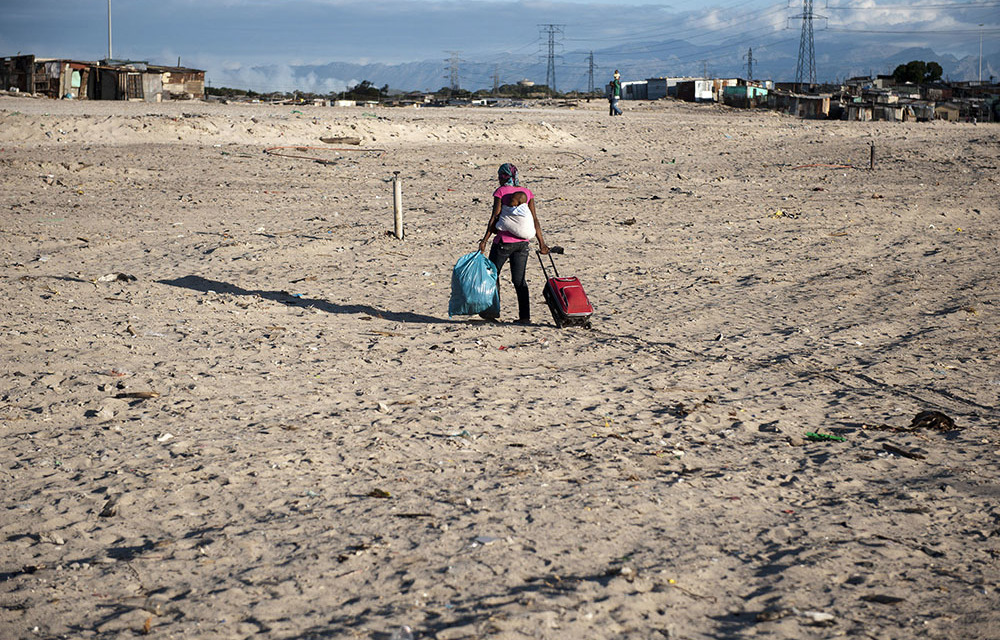 A recent radio programme demonstrated how people can recognise and learn from the past, yet remain blind to the much more pressing present.

Under discussion was the new name for the Port Elizabeth Airport and its significance for South Africa in 2021. An historian from the University of Cape Town explained who the renamed Chief Dawid Stuurman International Airport was named after: he was a Khoi leader who joined forces with the Xhosa people in opposing colonial expansion on the 18th-century eastern border of the Cape. We were further informed that the apartheid government’s policy of divide and rule had been most effective in shattering the unity between the Khoi (and, more broadly and subsequently, the coloured people) and the amaXhosa. The interviewer then asked: who benefits now from the division between black and coloured South Africans?

The Mail & Guardian provides an answer by Joel Modiri in his interview titled SA cannot address racism because it is a racist polity. I disagree with the answer, however, for reasons I’ll provide in due course.

Returning to the unanswered radio question of who benefits from keeping black and coloured people apart, there was, additionally, no recognition of this separation being inconsistent with both the non-racialism of the founding principles of our constitution and the Employment Equity Act (EEA) in whose name so much of our post-apartheid transformation is carried out.

The Alternative Information & Development Centre, with which I’m associated, recently pointed out these inconsistencies in a submission to parliament. This submission was made with respect to the Employment Equity Amendment Bill (EEAB) that is currently before parliament.

But, t is precisely these apartheid categories that continue to populate all statistics that have anything to do with demographics, employment, wealth, poverty, inequality, class, race, affirmative action and transformation, including sport.

This is to say, the definitions of Section 1 of the Act were adopted after explicit rejection of attempts to reintroduce the divisiveness, no less than the offensive hierarchy of “races” manufactured by apartheid. It should further be noted that even the generic “black” was a compromise, a position that met the needs of the Employment Equity Act while still honouring the constitution’s preamble to “heal the divisions of the past”, along with the founding provision of “non-racialism”.

Why is the government seeking parliamentary approval for an Amendment Bill that retains definitions parliament has clearly ignored for nearly 22 years? A similar question can be asked of another key section of the Amendment Bill, S27. This section remains mainly unimplemented, which is why it is virtually unknown. It reads:

“The Employment Conditions Commission must research and investigate norms and benchmarks for proportionate income differentials and advise the Minister on appropriate measures for reducing disproportional differentials.” (S4)

The government, parliament and employers have succeeded in ignoring these provisions ever since 1998. Some of the proposed amendments, however, do seek to narrow the chasm between the provisions of the Act and the parliamentary-approved practice of its implementation. But the requirement that employers take “measures to progressively reduce” inequality remains ignored. Similarly, still waiting to be implemented is the research and advice to the minister on “proportionate measures for reducing disproportional differentials”.

The reasons for these manifest failures bring me to the previously mentioned interview with Modiri. He maintains that South Africa cannot address racism because: “We live in a white supremacist society under black rule. That’s the betrayal of the promise of liberation …”

Strip the word “betrayal” of its magic, of its self-sufficiency making it unnecessary to say anything more, and, instead, ask whether the black (African) political and business leaders and other members of the black elite – Modiri’s “black rulers” – have betrayed their own economic interests, and a very different understanding emerges.

The necessity of the apartheid categories is central to this alternate understanding. These categories and the statistics collected in the name of the Employment Equity Act support this alternate understanding in two critical ways: they show that most white people are rich and that most black Africans are poor. These utterly unremarkable facts (given that societies everywhere naturally reproduce existing patterns of wealth and poverty and further given that Africans, constituting 80% of South Africa’s total population, are therefore also going to constitute the majority of the workers, the unemployed and the otherwise poor that capitalist economies produce everywhere) are weaponised into proof of a racist white supremacy.

Using the apartheid categories and statistics falsely collected in the name of the EEA to paint wealth white and poverty black African allows the black African rich to argue that “transformation” remains a failure. This, in turn, becomes their major weapon.

Capitalism always produces poverty. Using apartheid categories to measure that poverty enables the black African rich to use black African poverty as the basis for their further and exclusive enrichment. This is why the once principled leadership of ANC, having won the fight to oppose any use of the apartheid categories in the EEA, chose instead to prioritise their class interest by sanctioning the extra-parliamentary inclusion of the apartheid categories in the statistics collected in the name of the EEA. To now amend the definitions to conform with practice is evidently not an option, for to do so would unavoidably confirm the malpractices of some two decades.

This is also why parliament, with its overwhelming black African majority, ignores the inconvenient generic “black” provisions of its own Act. The exclusively African headcount confirming African poverty reinforces the widely held view that Africans suffered the greatest oppression and exploitation during colonialism and apartheid. This is why they sanction the preferential treatment given them whether or not it is consistent with the law.

This is also why Section 27 of the EEA is anathema to the African elite, in the first instance. As the beneficiaries of the very apartheid inequalities they fought against, the last thing they want is a cap on their maximum income. Additionally unwelcome is the progressive redistribution of wealth required “for reducing disproportional differentials”. The rich among coloured and Indian people have a similar interest in pretending that Section 27 doesn’t exist.

This class solidarity among the rich needs some spelling out.

The beneficiaries of burying Section 27 are the generic black people as defined by the EEA: they include the captains of industry, all black MPs, directors general and senior public servants, including judges and the CEOs, COOs and CFOs of state-owned enterprises, as well as the upper echelons of the professional sectors. This class solidarity embraces the whole diversity of people earning more – often considerably more – than a million rand a year.

This is racial capitalism turned upside down. The original racial capitalism, beginning with the discovery of diamonds and gold in the 19th century, gave birth to the racism that made capitalism so enormously profitable and white South Africans so rich during apartheid.

Today’s racial capitalism now serves a different purpose. Race is still central. Only now it is rich black people using race to promote their class interests against the white rich in a still capitalist South Africa.

The poor, in whose name this intra-class struggle among the rich is being fought, remain poor. Indeed, the battle among the rich for the wealth of South Africa – in the global circumstances of the 21st century – has exacerbated South African inequality. There are now considerably more poor South Africans than ever before. That they remain black is but a convenient opportunity for the black rich to cry racism, as the battle-cry of their self-enrichment.

Previous Post‘We are all innocent,’ VBS eight tell courtNext PostPandemic vote: What will the local government elections look like? 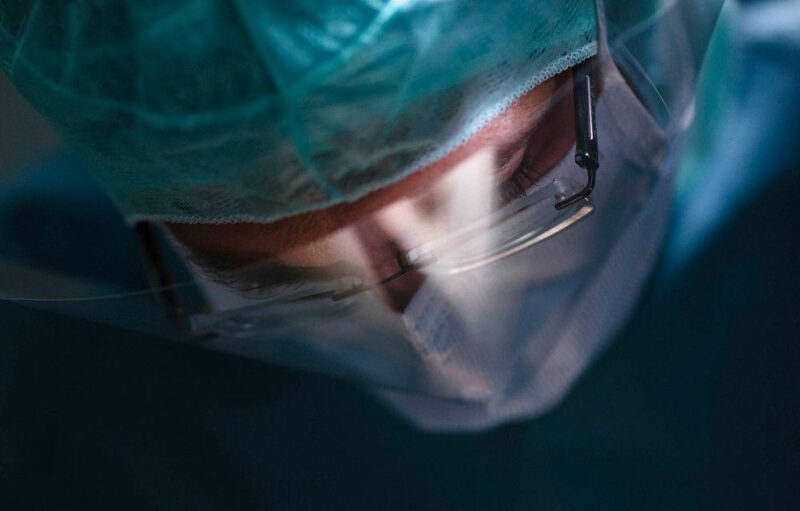