bit2Big > Africa News > The politics of the Zuma-Zondo showdown 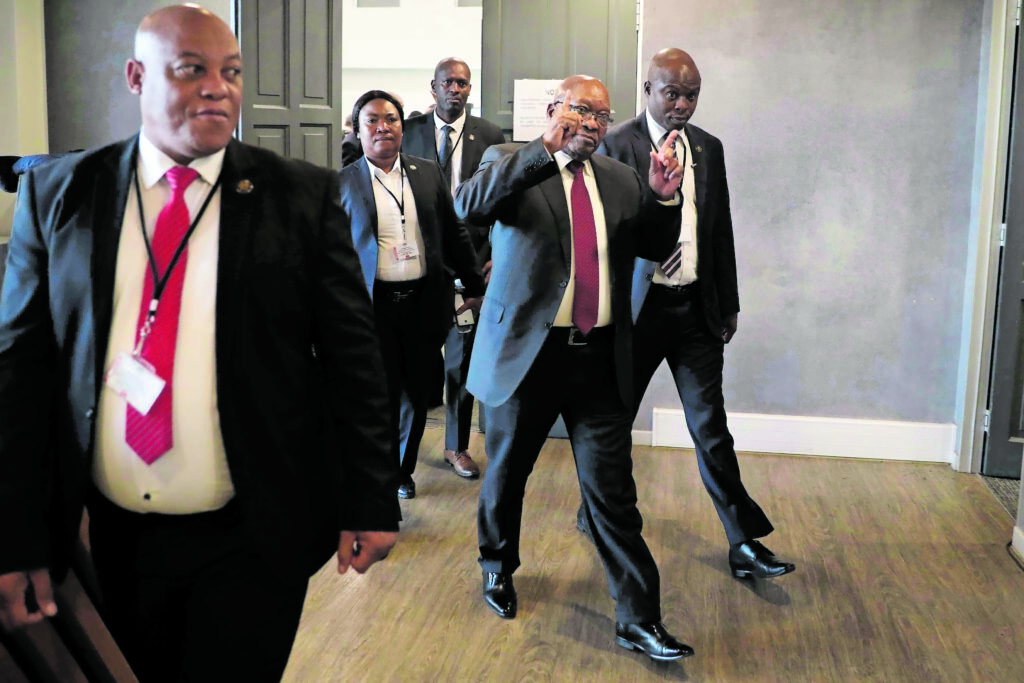 As Jacob Zuma’s due date to take the stand at the Zondo commission nears, hope that he would testify has all but been replaced by concern about a political fallout if the deputy chief justice is forced to call for the former president’s arrest for defying another summons.

The commission’s anticipation of another standoff with Zuma was tangible in a written reminder it served on him this week to take the stand on Monday, 18 January.

The secretary of the commission on state capture, Itumeleng Mosala, warned Zuma and his lawyers that even in the absence of the Constitutional Court order compelling him to testify for the week, and for another five days in February, failure to do so would constitute a criminal offence.

In his letter, Mosala said the court might not rule before Monday on the urgent application the commission filed in December for an order compelling Zuma not only to take the stand but not to resort to silence, save for invoking the limited privilege of not incriminating himself.

“Therefore the commission wishes to make clear to you that any failure on your part, without sufficient cause, to appear before it on the 18th to 22nd January 2021 will constitute a criminal offence,” the letter reads.

Zuma’s attorney, Eric Mabuza, said he did not think the commission was necessarily expecting a reply to the letter. “So we have not formulated our position. If we have to respond, we will do that properly …”

He would not be drawn on whether Zuma planned to appear on Monday.

Zuma did not bother to oppose the commission’s court application — a likely pointer that he was done with the legal niceties of more than two years of evading the commission’s invitations for him to respond to testimony from more than 30 witnesses implicating him in state capture.

The answers sought include whether Zuma had any role in the alleged offering by the Gupta family of cabinet positions to Mcebisi Jonas and Vytjie Mentor and whether any member of the executive, including himself, influenced the awarding of contracts to entities from which they or their families stood to benefit.

In a note to the Constitutional Court’s registrar, Mabuza stated that his client “will not be participating in these proceedings at all”.

The commission went to the Constitutional Court in part because it knew Zuma would probably seek to appeal any high court granted against him.

The commission’s counsel, Tembeka Ngcukaitobi, faced a difficult brief in persuading the Bench of the urgency of the application and the case for exclusive jurisdiction or direct access. He pegged his argument on section 167 (4) of the Constitution, which provides that only the Constitutional Court had the power to determine whether the president of the Republic has failed to exercise his duties. Mosala, in a supporting affidavit, argued that his presidential powers did not end on the day he left office.

The matter was heard on 29 December, with Ngcukaitobi grilled as to whether the commission had not created its own urgency by treating Zuma with kid gloves until a mere three months remained of its lifespan.

At the time of publication, the word from the Constitutional Court was that the judges had not yet given the customary day’s notice of their intention to hand down a ruling. This left today (Friday, 15 January) as the last possible day they could hand down judgment in time to bolster the hard line the commission took after Zuma marched out of the sitting on 19 November, without asking to be excused, where his application for Zondo’s recusal was dismissed.

Zondo subsequently instructed that criminal charges be filed against Zuma, new summonses be served and a court order sought. The court application also asks for a punitive cost order against Zuma.

For political analyst Aubrey Matshiqi, Zuma’s intentions regarding further appearances before the commission were written clearly in his exit that day along with his senior counsel, Muzi Sikhakhane.

“He walked out presumably because he adopted a stance that indicated that beyond that he would not be able to go back,” he said. “For him, making an appearance would go against almost everything he has done so far leading up to next week — firstly, asking the deputy chief justice to recuse himself, secondly, giving notice that he would report him [Zondo, to the Judicial Services Commission] and also walking out of the commission without his permission.”

Zuma would have known as walked out of the sitting that he was breaching the law and risking arrest. But Matshiqi said Zondo likewise would tactically have realised the implications of Zuma’s walkout and hence responded in kind.

“Once you have issued a summons and served it, you have to accept the possibility of a situation where someone would have to be arrested for defying the summons. So the train has already left the station,” he said.

Zondo knew the legal implications of serving summons but would have been mindful of the political risk of having Zuma arrested because he could never have been under any illusion that his commission’s work would be insulated from the politics at play in the country.

“Having said that, I don’t think he [Zondo] would want to be seen as having capitulated, and he knew that he had painted himself into a corner and that there is only one way out.”

Zuma’s strategy of challenging Zondo’s impartiality and then ignoring the commission seemed designed to move the battle to escape accountability away from the justice system and towards the political arena.

This was evident in his appearance before the commission in 2019, when he alleged there was a political conspiracy against him, and again in Sikhakhane’s arguments for recusal that an unjust narrative had emanated from the commission that led his client to fear he would be coming to a “slaughterhouse”.

Zuma’s showdown with Zondo comes as ANC secretary general Ace Magashule prepares to fight corruption charges in a Bloemfontein court on 19 February related to the asbestos audit in the Free State on his watch as premier.

Matshiqi said it was not so much a question of Zuma and Magashule having common political cause but rather that through the similarity of their legal woes “shared interests may impose itself on them”.

The fallout for the ruling party and the country depends on whether the level of political support Zuma and Magashule enjoy is overestimated. It is in this context of uncomfortable and uncertain political realities that Zondo, through no fault of his own, has to plot a course beyond reproach for the commission next week. 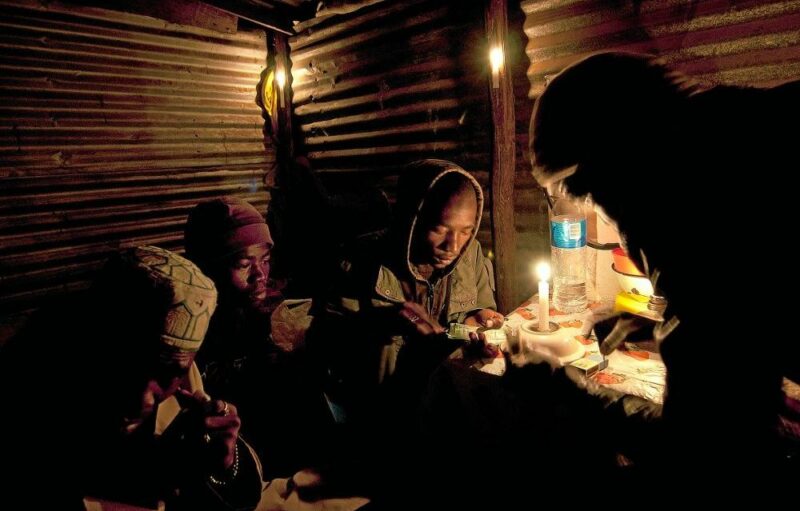 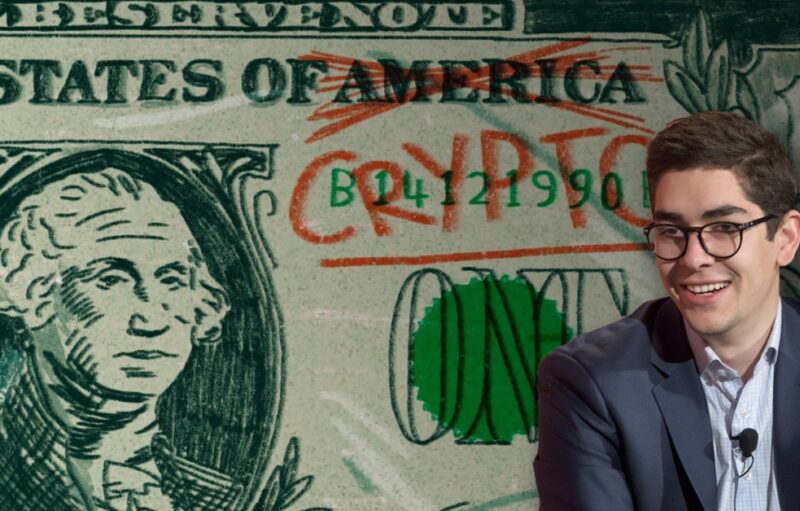 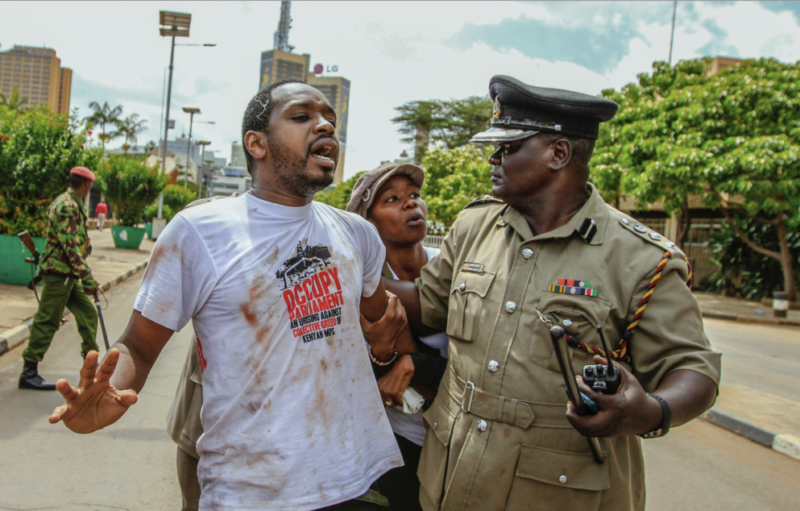 In Softie, politics takes a personal toll on Boniface Mwangi – and his family