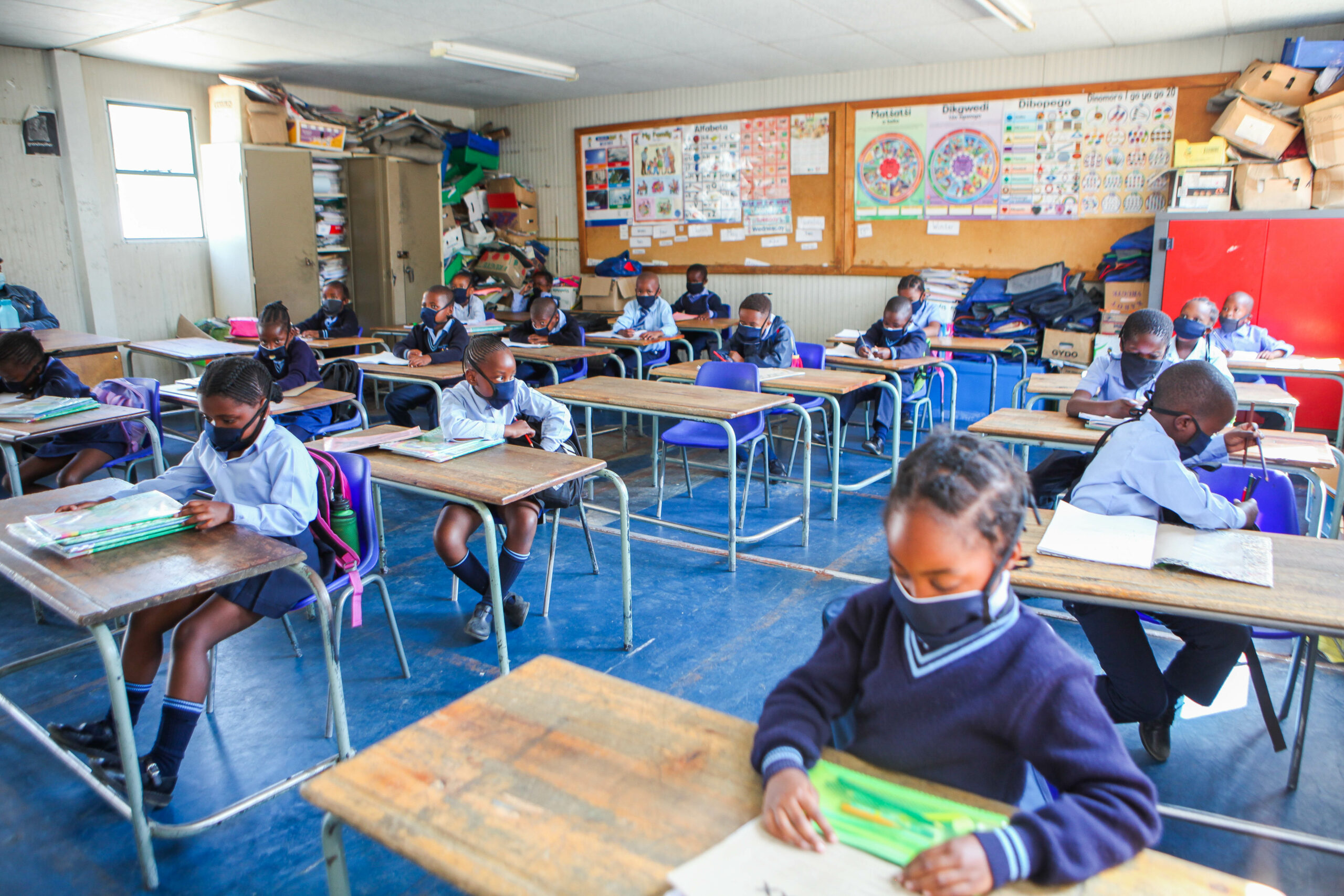 South Africa has borne the heaviest burden in Africa from the Covid-19 pandemic, in terms of both reported cases and deaths. As of 18 February 2021, there have been more than 1.5-million cases and more than 48 000 deaths.

Beyond this devastating toll, as with so many other countries, the socioeconomic impacts on the country have been multiple and far-reaching, including on the right to education. This is against a backdrop of a system that is already failing to deliver a decent education for thousands of learners.

As schools reopened on 15 February, Amnesty International released a report exposing the deep inequality in South Africa’s education system, which has been exacerbated by both Covid-19 and by governance failures.

This  report is a follow-up to another, released in February 2020, just before Covid-19 struck, which found a broken and unequal state of education in South Africa. That report highlighted stark inequalities in the education system, uncovering how the infrastructure of many schools that serve poorer communities do not meet the government’s own minimum norms and standards for educational facilities.

Our findings are confirmed by the government’s own statistics. In March 2020, the same month that the World Health Organisation declared the Covid-19 outbreak a pandemic, the department of basic education (DBE) reported that only 266 out of 3 988 schools had benefited from the president’s own 2018 Sanitation Appropriate For Education initiative to address inadequate sanitation.

Our current report finds that the schools that struggle most with poor infrastructure, serving children in poorer communities, are also most likely to have found it difficult to provide continued education during lockdown.

Most children from poorer communities, therefore, have little prospect of being able to participate in online teaching and their parents or carers are usually not in a position to homeschool.The DBE has provided some support to learners via television and radio by partnering with the SABC and other private commercial radio stations. However, this is very limited both in terms of grades covered and number of hours.

By early August 2020, South African children had lost on average between 30 and 59 days of school, depending on their grade, due to school closures. Even after schools reopened, many pupils have only been able to attend half the school days in rotation in order to comply with social distancing, whereby no more than two learners can share a desk.

Research by Amnesty Internationaland others demonstrated that when they do reopen, many schools – particularly those serving poorer communities – have very poor infrastructure and are ill-equipped to become Covid-19 safe. It is impossible to maintain hygiene and handwashing measures at schools where many have no running water and adequate sanitation. It is impossible to socially distance when classrooms are already severely overcrowded.

A study analysing the data on class sizes in South Africa, in conjunction with government regulations related to Covid-19 and the spatial realities of classrooms, has concluded that at least half of South African learners will not be able to practice social distancing within a classroom.

Could the government have done more?

The government’s approach has been widely criticised, mainly on the basis that it has not put in place sufficient resources to assist schools, particularly those serving poorer communities, to mitigate against the risks of Covid-19. Parliamentarians have expressed concerns about the failure of the DBE to meet deadlines for the delivery of PPE, classrooms, toilets, school transport and additional teachers to deal with overcrowding. Upon reopening, thousands of schools have still been using pit toilets and dilapidated buildings without tap water for regular handwashing.

An electronic survey conducted by the South African Human Rights Commission among 4 485 schools (20% of the total number of schools in South Africa) in June found that the percentage of schools that had running water ranged from less than half – 47% – in the Eastern Cape to 59% in KwaZulu-Natal, 74% in Limpopo, and 78% in Mpumalanga. This amounts to thousands of schools without running water, an essential need which is even more vital during a pandemic.

Despite the clear evidence that school infrastructure and equipment can play a key role in ensuring safer learning environments, in June 2020, the government announced that it was planning to divert more than R2-billion from the provincial education infrastructure grant.

This was confirmed by the minister of finance in his medium-term budget statement at the end of October, while also announcing that the DBE’s overall budget would not be increased at all for the next three years.

This means that spending on education will actually drop during this period. Instead of prioritising education as an essential service as the constitution requires, it has been repeatedly neglected during the response to Covid-19.

Above all, the government of South Africa needs to put human rights at the heart of its policies, plans and response to Covid-19  in order to ensure that all children, regardless of their status and circumstances, can benefit from a decent education and the life opportunities it can bring.

Previous PostJoakim Book: No, Bitcoin Is Nothing Like the South Sea BubbleNext PostVaal river polluted ‘beyond acceptable levels’, cabinet must intervene – SAHRC 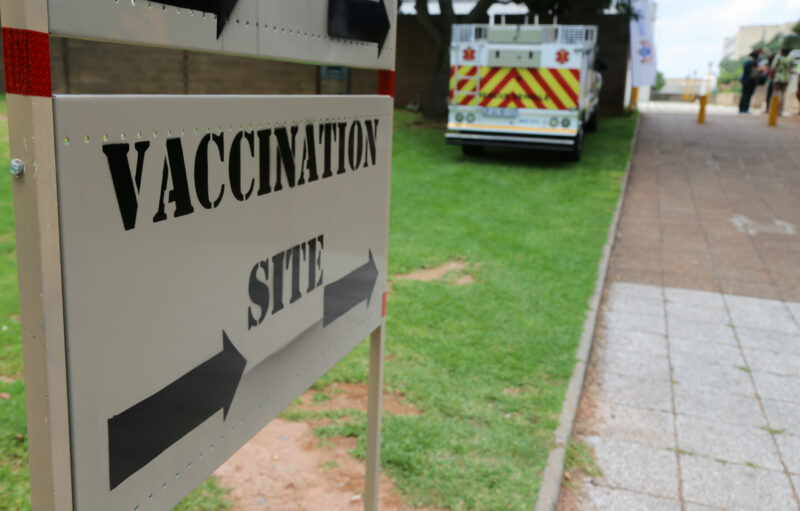