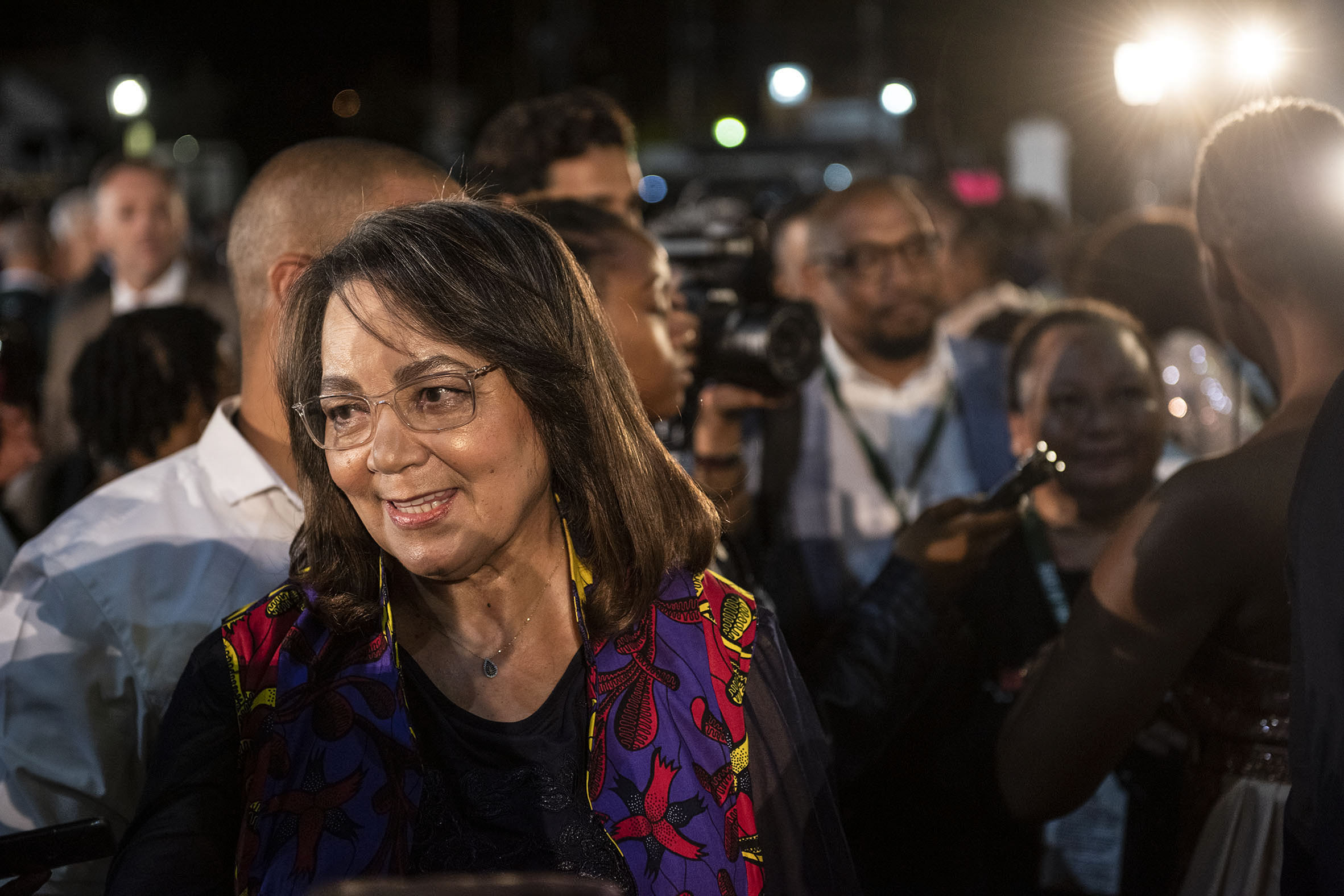 Meddling in issues of administration has come back to haunt Public Works Minister Patricia De Lille: her department is now investigating the irregular award of farm lease agreements she approved in December.

The minister has also been accused, by disgruntled staff members in the department, of pressurising senior officials, through her special adviser Nadine Fourie, to settle a R40-million pay dispute with a construction company, despite concerns the same company had allegedly overcharged the department by about R39-million.

The Mail & Guardian has also seen emails showing that De Lille ordered that two applications from entities in the Namakwa region of the Northern Cape be escalated to her office for approval, jumping several steps, including the approval of the accounting officer.

As a result, the department went as far as drafting contracts for the parties, before halting the process and ordering an investigation after irregularities were picked up.

These included that the land in question was not put out to tender leases, and was allegedly not subjected to the supply-chain process.

This latest scandal follows De Lille’s startling admission that she instructed officials on which company to appoint to handle the media services for the department. She told News24 on Wednesday that although she urged officials to appoint Cape Town-based Oryx Media to perform media monitoring, she did not mean officials should break the law.

But her approval of the farming leases, on December 18 last year, flouted legislated processes stipulating that due diligence on leases longer than nine years and 11 months must be followed to the level of the director general before approval by the minister.

The suspended director general of the department of public works, Sam Vukela, had sight of the submission only in February, when it was presented to him for approval.

Vukela signed it with the following comment: “This arrangement is really unusual that it must first be presented to the executive authority and after the fact it is referred to the accounting officer for consideration. I need an explanation as to what and how such things take place.”

The leases are part of the government’s programme to lease out state-owned land at favourable rates to deserving beneficiaries as part of boosting black participation in farming. Vukela’s concerns were so grave that the entire process is now the subject of an internal probe.

The M&G also discovered that one of the directors of one of the entities, Leon October, is a career civil servant with more than 30 years of service. October, who retired as a director in the Northern Cape department of agriculture last August, is one of five directors of Luvandreo Farming, a company approved to lease a 1 000 hectare portion of Farm Abbasas at R1 600 a month for 25 years.

He referred all questions to the department. The department of agriculture confirmed that October was a director in the Namakwa district before resigning last August.

According to records, the company was registered only in July last year, and was given permission to lease the land by De Lille five months later.

Luvandreo’s signatory in its application is 25-year-old Luwenn Cloete, who happens to share the same surname as Gideon Cloete of the Cloete Family Trust, which is the second entity approved by De Lille on the same day last December. The family trust was leased 1 000 hectares of Farm Kabis for 25 years at R1 500 a  month.

Gideon Cloete denied any knowledge of Luwenn Cloete, but admitted that he was familiar with October.

The farms were referred to by former director general Vukela in his court application seeking to interdict De Lille from proceeding with disciplinary action against him.

Vukela was suspended by De Lille in July after two reports — on state funeral expenditure corruption and irregular appointments of senior staff in the department — recommended action against him.

In his application, Vukela accused the minister of acting against him because he resisted unlawful instructions from her, including in the case of the farms. “It is a matter for comment that on the same day, the minister signed two leases of land in the Namaqua [sic] region to two individuals with the surname Cloete without following due supply-chain-management process,” he said.

“The above incident displayed the extent of the minister’s disregard of the applicable administrative process of the department, which relate to supply-chain management and its implications on the department’s bank overdraft, as payments continued to be made to service providers while the department’s clients who are receiving the benefit of the service were not paying.”

This week the minister’s office said De Lille would not be able to respond to media enquiries on the issue, but forwarded her response to Vukela’s affidavit.

In her responding papers De Lille says Vukela does not understand land leases are not subject to supply-chain management processes, and that ministerial approval is required.

Employees have also accused De Lille of applying pressure on them to process a R40-million payment to a company called Nolitha Construction, which was given a contract to refurbish the department of environmental affairs’ research facility, Sanae IV, in Antarctica.

The project saw Nolitha’s team join South African scientists and oceanographers researching the island alongside other nations to construct new infrastructure, as well as to maintain the existing house for the team.

The department balked in 2018 when Nolitha claimed an additional R40-million on top of R183-million it had already been paid.

According to documents seen by the Mail & Guardian, the extra money was to cover the fourth season — the contract was for three seasons of work between 2015 and 2018 — that was agreed to in principle between Nolitha, the project manager, and project agent, even though there was no signed variation order from the department.

Sources allege that Nolitha claimed for insurance without any proof. They further claimed for site office costs when there was no site, and overtime sheets showed staff worked for 24 hours in one day.

“We also found that another R4-million was approved by the project manager and agent for no reason. But the minister and her people sat on us for months demanding that payment be paid,” said the source.

The M&G has seen emails from De Lille’s special adviser Nadine Fourie pushing staff to settle the matter, even though it is before the courts. In one email on February 3, she says: “I am seeing the minister on Wednesday morning in Cape Town, and have been asked again to report to her on this case.”

In December, the Western Cape high court had granted a temporary order that the department should pay Nolitha against a bank guarantee of the same amount pending an outcome in the matter.

Nolitha managing director Faizal Pillay said the department was refusing to pay to cover its failure to put in place a variation order for the fourth season as per the in-principle agreement.

Public works spokesperson Thami Mchunu said payment was withheld for  it to ensure payments were in line with work done, from the very start of the contract. “Withholding the payment has no direct link to the variation order; the items in dispute included work that was carried out from season one to season three.”

The source also said officials finally bowed to pressure from De Lille and paid the R40-million to the state’s attorney last month without the guarantee in place. The money is still with them, Pillay said, because of delays in obtaining the guarantee because of Covid-19 and other challenges. 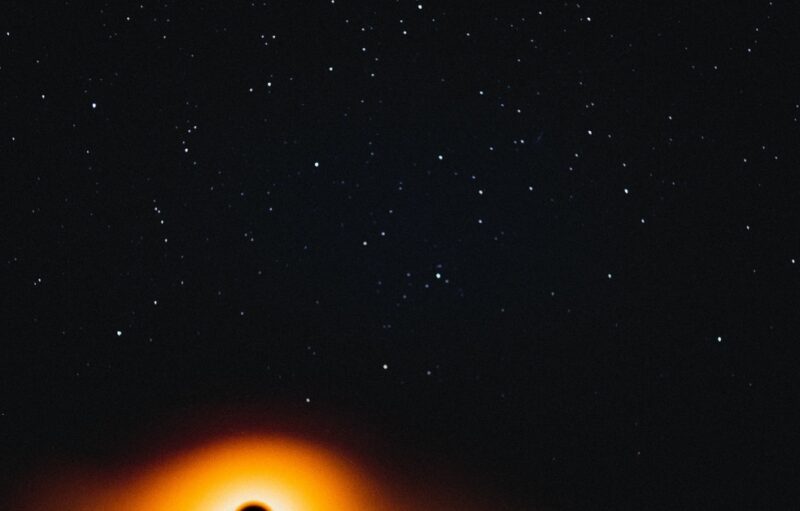 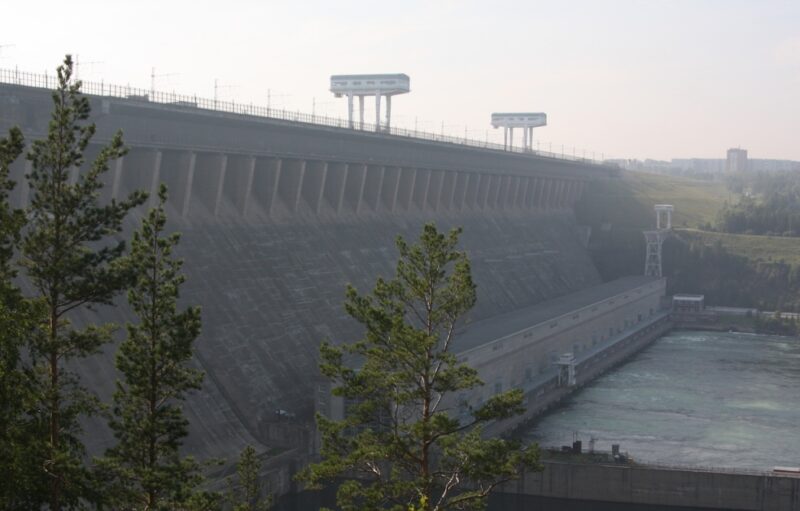 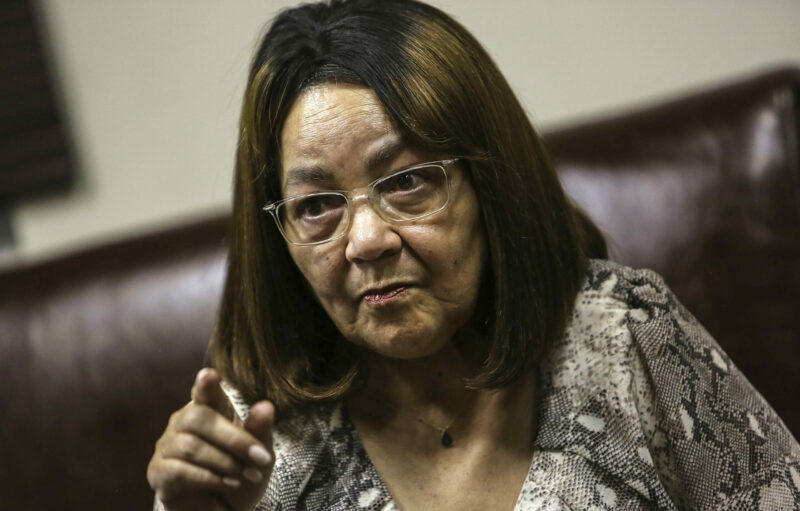