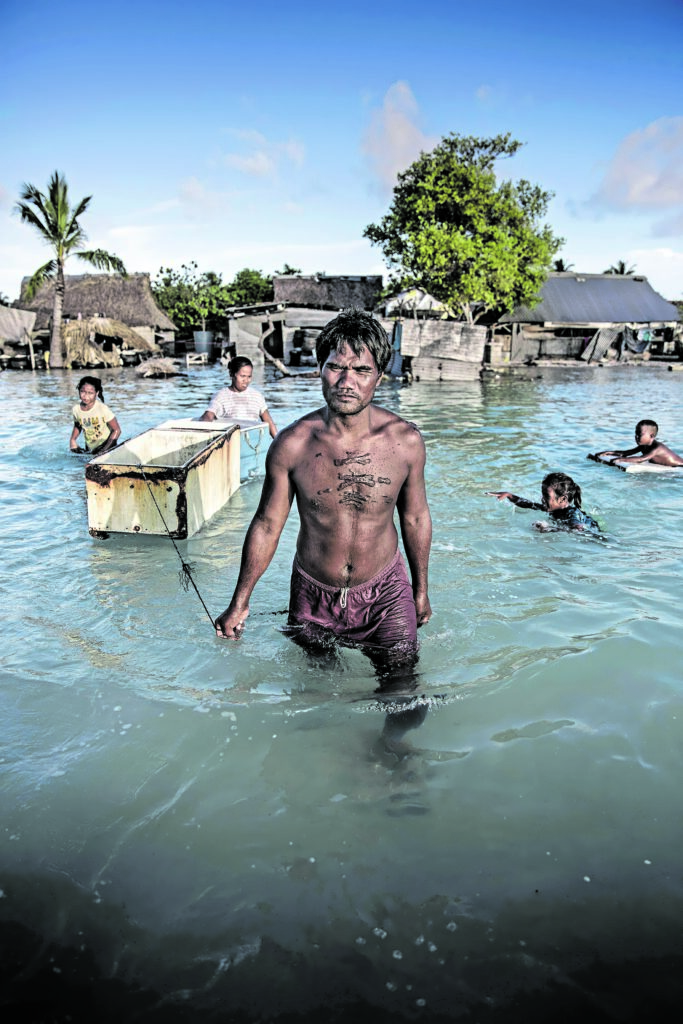 Even then, the major dilemmas facing those who sought rapid action were clear. An account by Jeremy Leggett, who had thrown in a well-paid job as a geologist for Shell to become Greenpeace’s climate campaigner, reported the events of that first summit, including an encounter with coal industry lobbyist Don Pearlman.

“They had their heads down, copies of the draft negotiating text for the IPCC final report open in front of them. Pearlman was pointing at the text, and talking in a forceful growl … As I walked past, I saw him pointing to a particular paragraph and I heard him say, quite distinctly, ‘if we can cut a deal here…’

“Although it seems so naïve now, I was shocked.”

Days later, a delegate from the Pacific island of Kiribati pleaded with the conference for a breakthrough in the negotiations.

“Concerted international action is needed to drastically decrease our consumption of fossil fuels. The time to start is now. In the low-lying nations, the threat … of global warming and sea level rise is frightening.”

He paused before concluding. “I hope this meeting will not fail us. Thank you.”

Shortly afterwards the American delegation “tabled a catalogue of attempted emasculations” of the text.

Along with the Saudi and Soviet delegations, representatives of the richest and most powerful country in the world “chipped away at the draft, watering down the sense of alarm in the wording, beefing up the aura of uncertainty”.

It would be a painful three decades for people anxious to see action on climate change. For the scientists investigating the problem, it would often be a personal battle against powerful interests.

Path to the summit

The accumulation of carbon dioxide in the atmosphere, caused primarily by the burning of fossil fuels, had been worrying scientists since the 1970s. The discovery of the “ozone hole” above Antarctica had given atmospheric scientists enormous credibility and clout among the public, and an international treaty banning chlorofluorocarbons, the chemicals causing the problem, was swiftly signed.

The Reagan White House worried that a treaty on carbon might happen as quickly, and set about ensuring the official scientific advice guiding leaders at the negotiations was under at least partial control. So emerged the intergovernmental — rather than international — panel on climate change, in 1988.

Already before Sundsvall, in 1989, figures in the automotive and fossil fuel industries of the United States had set up the Global Climate Coalition to argue against rapid action and to cast doubt on the evidence. Alongside think-tanks, such as the George Marshall Institute, and trade bodies, such as the Western Fuels Association, it kept up a steady stream of publishing in the media — including a movie — to discredit the science.

But their efforts to discourage political commitment were only partially successful. The scientists held firm, and a climate treaty was agreed in 1992. And so attention turned to the scientists themselves.

In 1996, there were sustained attacks on climate scientist Ben Santer, who had been responsible for synthesising text in the IPCC’s second assessment report. He was accused of having “tampered with” wording and somehow “twisting” the intent of IPCC authors by Fred Seitz of the Global Climate Coalition.

In the late 1990s, Michael Mann, whose famous “hockey stick” diagram of global temperatures was a key part of the third assessment report, came under fire from right-wing think-tanks and even the attorney general of Virginia.

Mann called this attempt to pick on scientists perceived to be vulnerable to pressure “the Serengeti strategy”.

He wrote: “By singling out a sole scientist, it is possible for the forces of ‘anti-science’ to bring many more resources to bear on one individual, exerting enormous pressure from multiple directions at once, making defence difficult. It is similar to what happens when a group of lions on the Serengeti seek out a vulnerable individual zebra at the edge of a herd.”

As the evidence became ever more compelling, the attacks on scientists escalated.

In late 2009, just before the Copenhagen climate summit, emails among climate scientists were hacked and released. They were carefully selected to make it seem as if scientists were guilty of scaremongering.

The “climategate” scandal was not to blame for Copenhagen’s failure, but it kept climate deniers energised and helped muddy the waters enough to make it seem as if legitimate doubt persisted over the scientific consensus.

Thanks to Covid-19, the next IPCC assessment report probably won’t be delivered before the delayed conference in Glasgow at the end of 2021. There probably won’t be anything in it that tells us more than what we already know — carbon dioxide levels are rising, the consequences are piling up, and campaigns for delaying meaningful action have been spectacularly successful for the past 30 years.

Some scientists, including Columbia University professor James Hansen, argue that the agonising efforts of scientists to avoid provoking accusations of alarmism have led to an innate optimism bias. The official science reported by the IPCC may in some cases be a cautious underestimate. It’s probably worse — much worse — than we think.

If the past three decades have taught the international community anything, it’s that “the science” is not a single, settled entity which, presented properly, will spur everyone to action.

There are no shortcuts to the technological, economic, political and cultural changes needed to tackle climate change.

That was true 30 years ago in Sundsvall. The only thing that has changed is the time in which we have left to do anything.

Marc Hudson is a research associate in social movements at Keele University in England. This article was first published by The Conversation 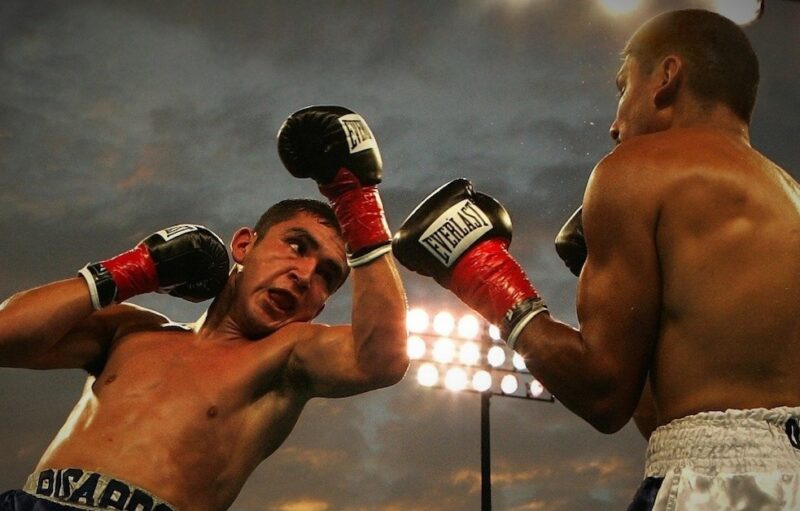 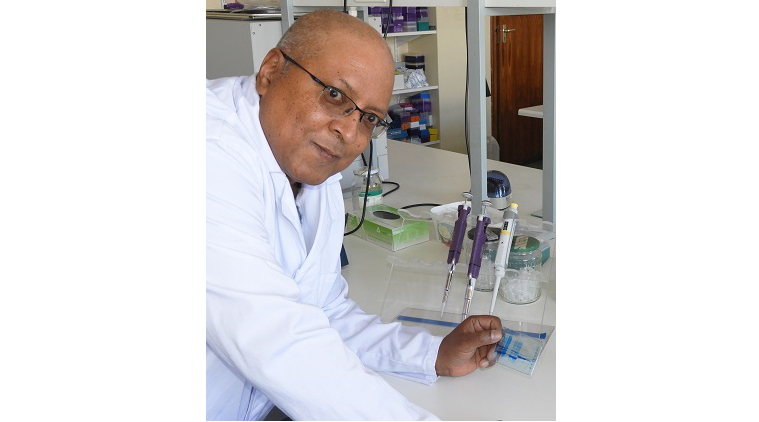