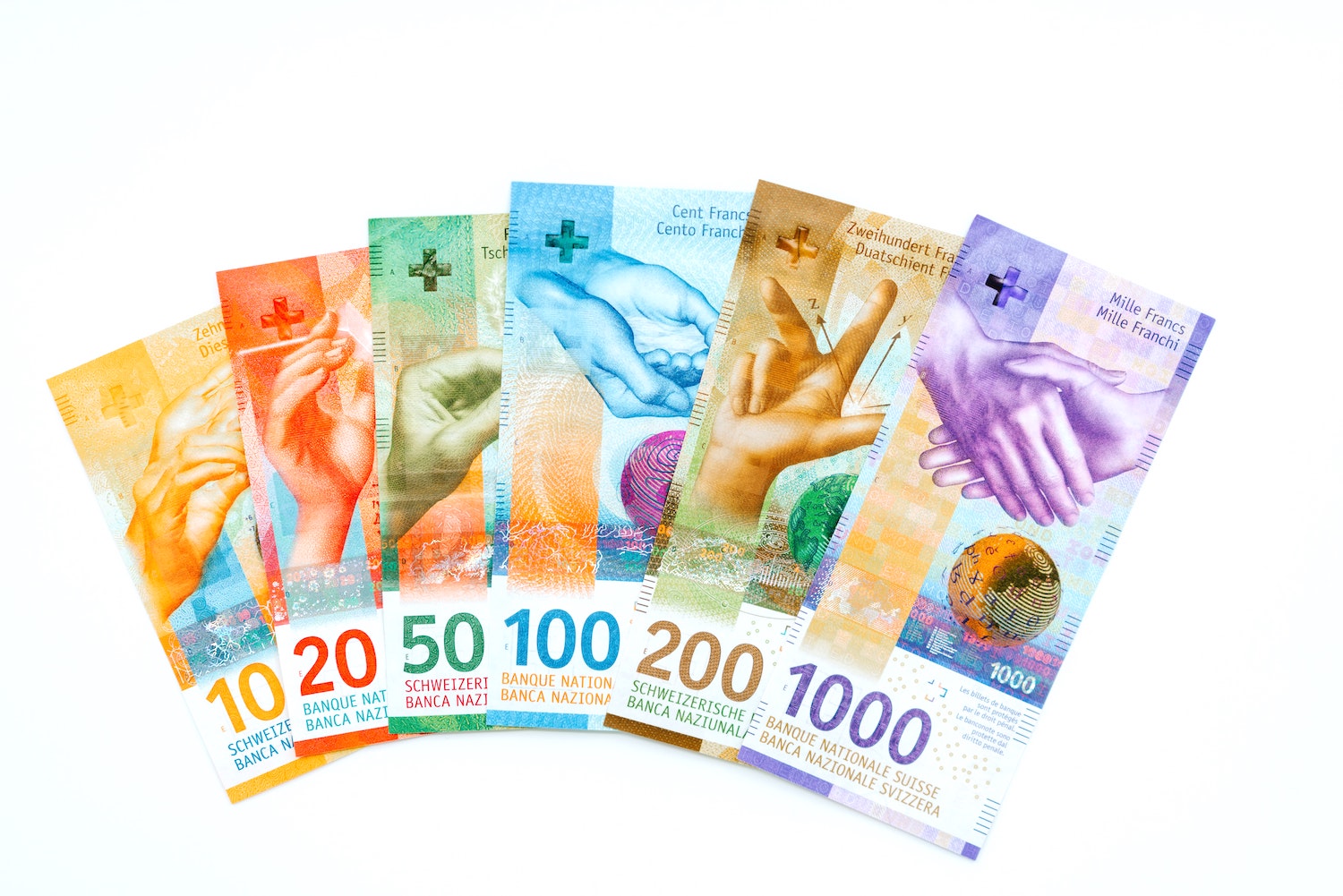 The folks building the next generation of digital money in Switzerland understand the need to collaborate.

Stablecoins, digital tokens pegged one-to-one to the Swiss franc (CHF) in this case, are a prime example. SEBA Bank and Sygnum Bank, the two B2B players that hold banking licenses from the Swiss Financial Market Supervisory Authority and that specialize in digital assets, are both involved in stablecoin explorations, as is the country’s respected crypto conglomerate, Bitcoin Suisse.

“Within the Crypto Valley and here in Switzerland, there’s a very good collaboration going on, where everyone’s working together to try to design a Swiss franc stablecoin which has more or less the same definition or is fully interoperable,” said Matthew Alexander, SEBA Bank’s head of asset tokenization.

“Coopetition” is an ungainly term at the best of times, while “interoperability” is a word that gets bandied about the blockchain world an awful lot. But it appears that’s what’s happening among Swiss stablecoin issuers.

The end goal, Alexander said, is that “you’ve got something which a consumer, or a central bank or a corporate can trade with anybody else because they know they have the same thing on the other side.”

The Swiss also see the advantage in avoiding the kind of separate and competing currency pairs that have emerged with USD stablecoins like tether (USDT) and USDC.

“We are absolutely in discussion with other players in the ecosystem,” Martin Burgherr, co-head of clients at Sygnum Bank, said on the topic of stablecoins. “To the clients, it’s a new way to transfer assets via a blockchain and this requires some disruption, and disruption is easier if you not only compete but also team up on certain aspects. We think that there will probably be multiple stablecoins for multiple purposes, but agree that you don’t need 200 stablecoins with a Swiss franc common denominator.”

Bitcoin Suisse is no stranger to crypto interoperability, having led the OpenVASP network to harmonize global anti-money laundering (AML) standards. The firm’s Swiss Crypto Tokens AG subsidiary was the first of the three to come out with a Swiss franc stablecoin, the CryptoFranc (XCHF).

“Within the Swiss crypto industry, we are in frequent discussion with partners and other stablecoin issuers to see what cooperation and new use cases may make sense for the XCHF and how we can further adoption of cryptocurrencies in general,” said Armin Schmid, CEO of Swiss Crypto Tokens.

All three firms praised the support of the Swiss National Bank (SNB). Asked for comment on the growth of stablecoins in Switzerland, a spokesman for SNB referred to a speech by the bank’s chairman, Thomas Jordan.

“We believe that cryptocurrencies and cryptocurrency-based tokens are of only limited use as payment instruments, stores of value and units of account because they are subject to major fluctuations,” he said last September. “The picture may be different for stable coins, however.”

Diving into the nuts and bolts, there are two levels of stablecoin interoperability, said SEBA’s Alexander. On the one hand, there’s the relatively straightforward technological design of the coins; on the other, the legal and regulatory underpinnings.

Stablecoins, normally built on the Ethereum ERC-20 standard, have an advantage in Switzerland because they tend to be regulated and audited by firms like PwC or Grant Thornton. Starting out with small projects and experiments, an agreed-upon set of rules and auditing capabilities can be defined.

“It literally becomes like an open banking API, and those who prove capable will be allowed to join the network,” said Patrick Salm, SEBA’s head of token platform. “A lack of collaboration will result in five standards and a race for a standard, which is not efficient.”

Standardized common languages are critical. For example, an attempt to implement a stablecoin such as tether (USDT) or USDC within a core banking system would not work, simply because such systems are not capable of handling a four-character currency unit, Salm pointed out. Currencies, according to ISO definition, are supposed to be three characters.

“It starts with stuff like this,” said Salm. “We’re not just talking about using a four-digit stablecoin as a settlement coin. … It’s really about the deep roots of banking.”

Naturally, interoperability is front and center when it comes to establishing a euro stablecoin, said Alexander of SEBA.

“We are trying to help design something that is truly interoperable,” Alexander said, adding:

“If lots of European countries are doing their own definition of a euro, you destroy the idea of a European Union when you reach a border and have to exchange your currency in your electronic wallet. You’ve got to have one definition and one means of operating; otherwise, what’s the point of having an integrated European banking system?”