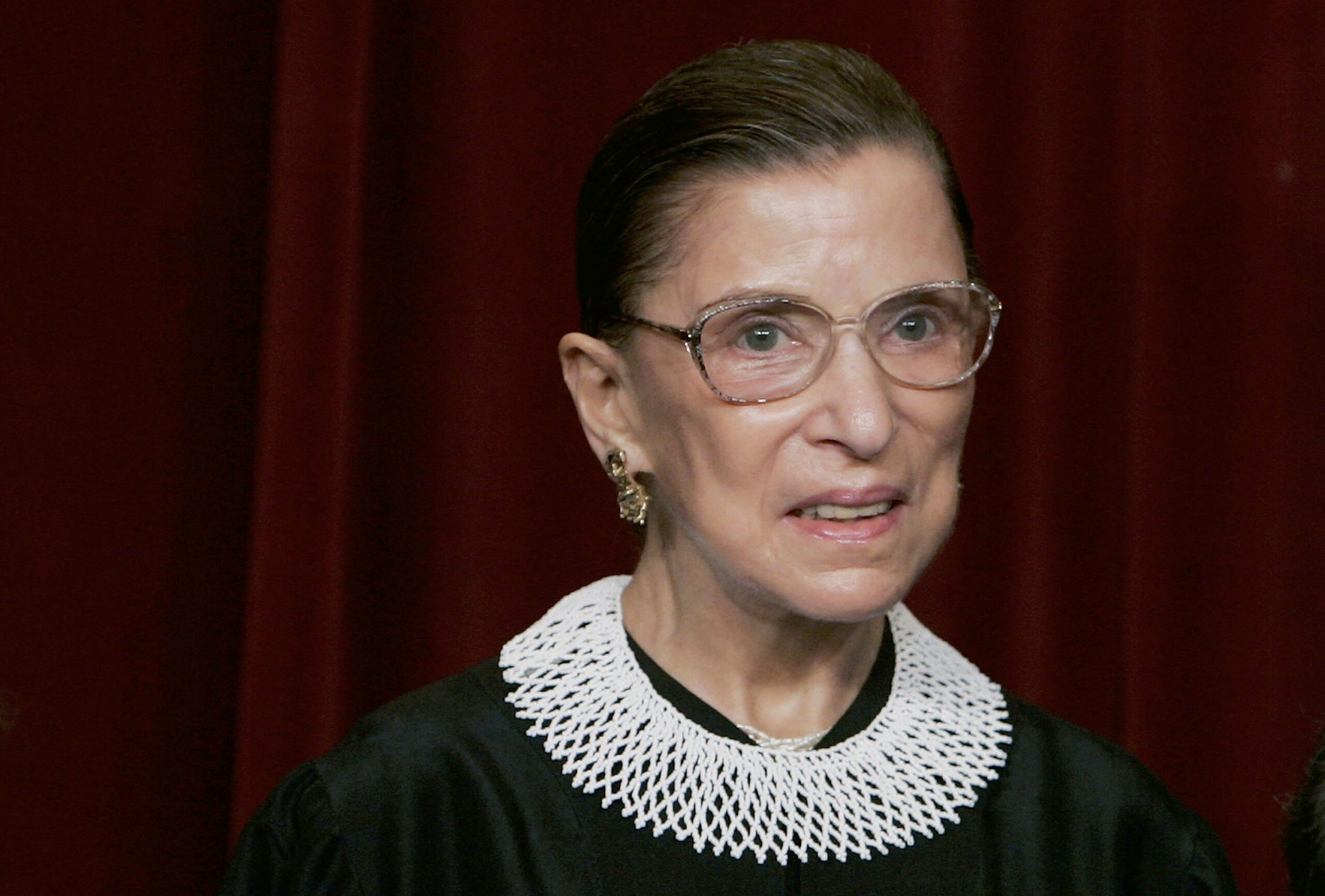 The Supreme Court justice, who served the court from 1993 until her death on Friday, was a bastion of feminism and progressive values. Battling prejudice, cruelty and self-interest for decades. Right now we should be celebrating that. We should be using her example to remind ourselves, and our society, that we have the potential to be better than we are, to do more than we do, and give more than we give.

It should be a deeply meaningful moment of reflection.

Because it is a declaration of war. A pitiless, merciless, brutal, eye-gouging, testicle-grabbing cage fight, in which the glorious ends will justify absolutely any means at all. Neither side will hesitate for a second to do anything to win. Things will be done behind closed doors and in dark rooms — fragrant with expensive floor polish and freshly-cut flowers — that you and I would never, ever think possible.

Supreme Court justices are appointed for life. Their power is immense. The justices appointed by George W Bush’s father, in turn appointed him president when the scores were tied deep into injury time during his electoral battle with Al Gore. With Roe vs Wade under desperate siege, the Supreme Court decides whether a pimpled, working-class teenager in rural America can have an abortion or not. It decides whether or not a voting station is situated nearby predominantly black inner-city areas or in the leafy suburbs instead.

The balance of the court is already tilted slightly in favour of the right after appointments by the golfer-in-chief, and another one will change how America is run for the next 30 years.

Which is why there will be blood. Everywhere.

President Donald Trump’s nominee will have to be confirmed by the Senate. And being politicians, the only thing the senators care about more than eating salty snacks or being entertained by sex-workers on private jets, is getting re-elected. And many Republican senators know that they were elected to do only a few things, and one of them is to appoint judges who will uphold conservative values – the other things tend to involve immigrants and/or obscure verses from the bible about sodomy.

To stop Trump’s nominee from being appointed, the Democrats need four Republican votes in the Senate. They have three likely ones. Lisa Murkowski from Alaska and Mitt Romney from Utah have indicated that out of principle (yes, they’re considered freaks by almost all other politicians in the world) they are reluctant to ram through a nominee this close to the presidential election. Susan Collins of Maine (who voted to confirm the controversial Brett Kavanaugh) may well follow suit purely because she represents a state that she is close to losing to the Democrats in the election, and thus cannot afford to endorse another highly controversial Trump pick.

So if one other Republican breaks ranks, the confirmation of Trump’s nominee can be stopped.

This fight will make Game of Thrones look as sweet as a TV commercial for lightly-scented baby wipes. It will be ghastly. Terrible things will be done. And we will know about very few of them. Which is probably a good thing.

Ruth Bader Ginsburg was a wonderful and inspiring person. She deserves much much better than all this.

But, nonetheless, the bloody battle to replace her will be fascinating to watch.

John Davenport is the chief creative officer of Havas Southern Africa. He writes in his personal capacity. 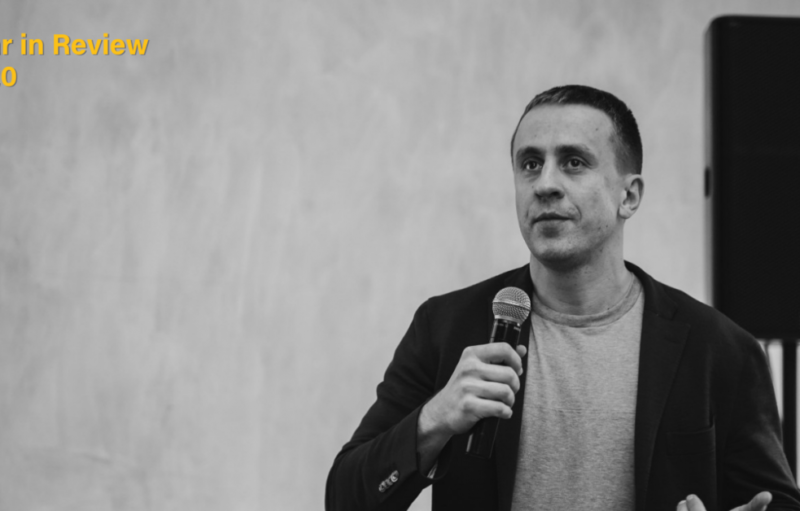 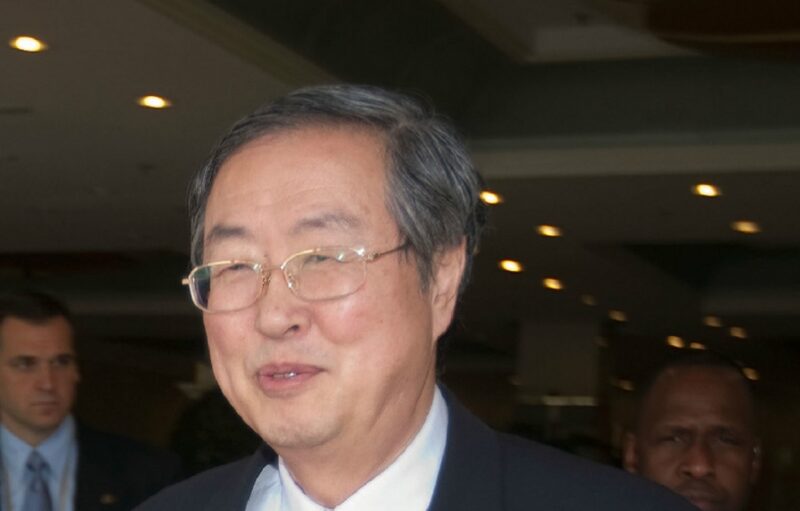