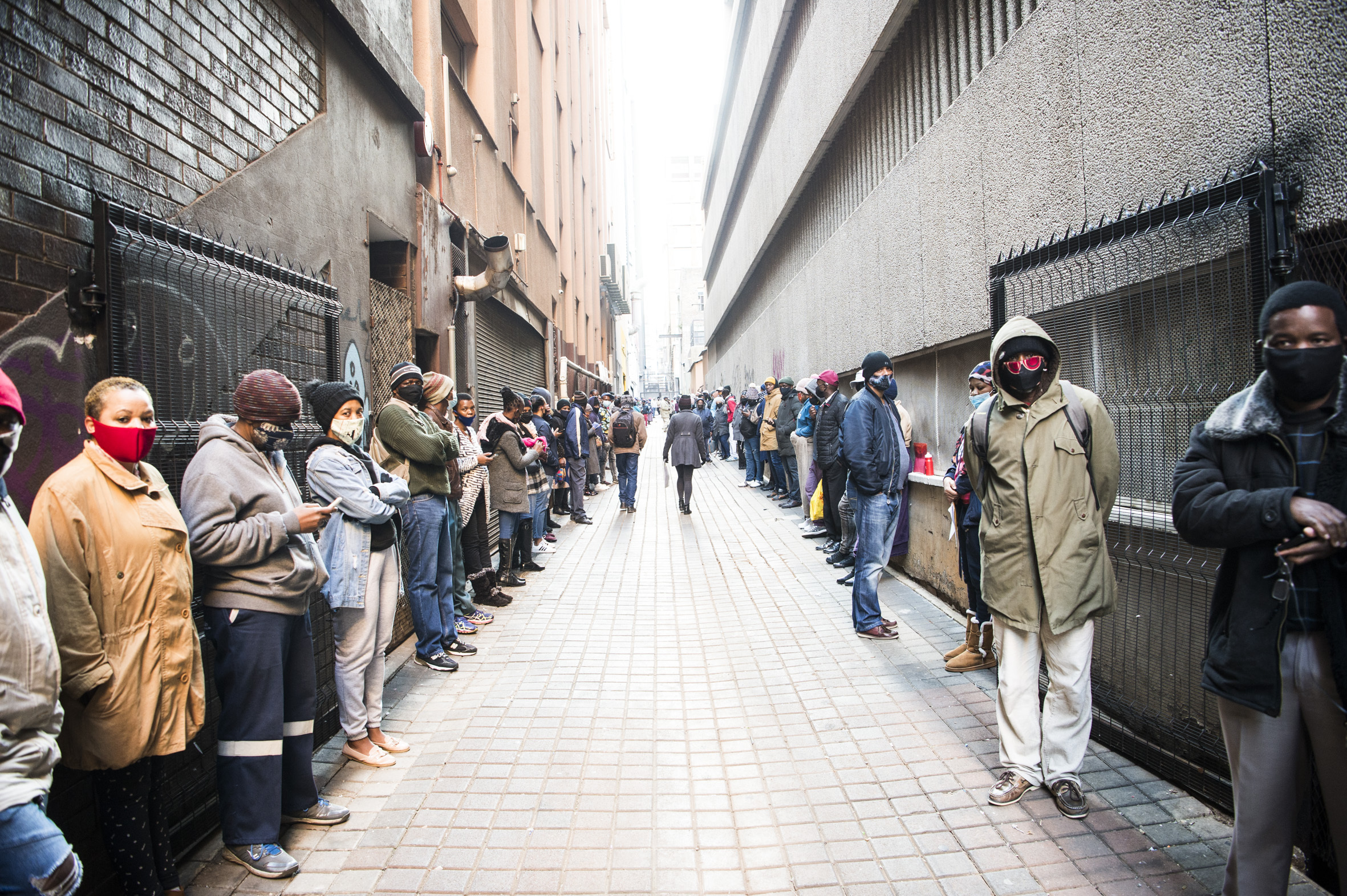 The Unemployment Insurance Fund (UIF) says it has resumed payment of its Covid-19 temporary employer/employee relief scheme (Ters) benefits after payments were temporarily suspended pending an investigation by the auditor general into the payments system.

The Mail & Guardian understands that the investigations into the fund began in July as part of the chapter nine institutions’ ongoing monitoring of the government’s R500-billion Covid-19 expenditure.

“We have lifted the suspension [on payments] today,” UIF spokesperson Makhosonke Buthelezi said on Wednesday.

The auditor general is expected to release the findings of the investigation next week, according to spokesperson Afrika Boso.

Business for South Africa (B4SA) released a statement on Wednesday saying that it had been informed Ters payments had been suspended pending the auditor general’s investigation into “systems integrity problems”.

“We understand that, following the investigations and flags raised by the auditor general, measures have been put in place to mitigate risk, assess and improve data integrity,” the statement reads.

B4SA says claims from July and August have not been paid as a result of the ongoing investigation, “and the catching-up on backlog payments going back as far as April has also been halted”.

The UIF was allocated R40-billion of the government’s R500-billion Covid-19 social and relief package. In a statement earlier this month, the fund said that it had made more than nine million payments to 779 429 companies since April.

Its original deadline for claims was the end of June, but was extended to August 15. The payments, however, will be made until September 15.

With the temporary delays in payments, B4SA says that it will insist that the September deadline for April and May payments be reviewed.

“Any future closure date will have to be renegotiated once the social partners are satisfied that employers and beneficiaries are not unfairly prejudiced by the failure of UIF systems and support infrastructure,” it said in a statement.

The easing of lockdown restrictions to level two means companies will no longer be eligible for the Ters benefit payments, because more economic activity has resumed and more people have returned to work.

The Mail & Guardian previously reported that three million South Africans lost their jobs during the country’s hard lockdown in March, April and May. An additional 1.5-million workers have lost their incomes as a result of the lockdown. The numbers are expected to increase as companies are likely to implement retrenchments amid weak consumer demand and a strained economy.