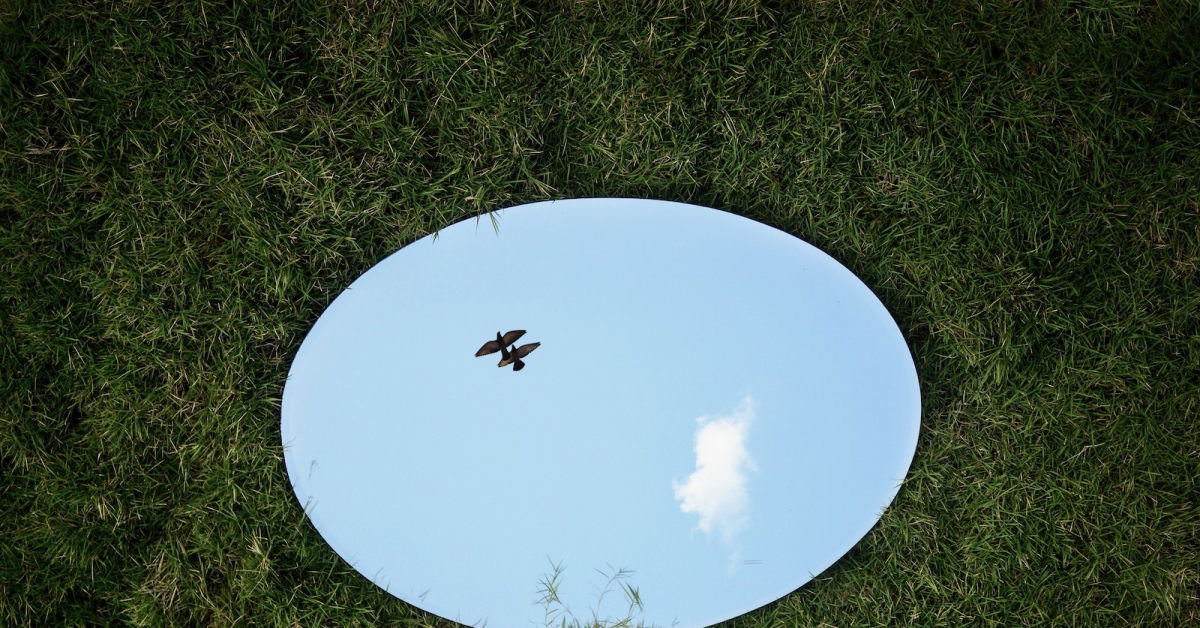 The creators of stablecoin platform Terra announced the launch of the Mirror Protocol Thursday, a way to mint crypto assets that mimic the value of shares in publicly traded companies like Apple or Tesla.

“We were motivated to create a way for retail investors around the globe to more easily participate in the U.S. equities market,” Do Kwon, CEO of Terraform Labs, the company behind Terra, said in a press release.

Known as mAssets, these tokens will track the price of U.S.-based equities in the real stock market, using an oracle system that’s able to check prices every six minutes. Much like MakerDAO, if a stock price were to go up against its underlying collateral, that could trigger a slashing event for a given crypto asset (unless the collateral depositor increases their stake). But U.S. equities also don’t tend to move as quickly as crypto.

Arrington XRP Capital has invested in Terra and all its related projects. The firm shared an advance draft of a report on the opportunity Terra has entered with Mirror called “The Standard For Synthetic Assets: Mirror, DeFi’s 1-To-N Opportunity.”

The report notes that in uncertain times there’s global demand for dollar-denominated assets like those created by Mirror.

“It represents a unique alternative to centralized exchanges and e-brokerage platforms, with 24/7, on-chain, capital-efficient minting, settlement and trading of U.S. equities,” the report contends.

The synthetic exchange Synthetix pioneered synthetic asset creation in crypto. To mint a synthetic on Synthetix however requires a 750% collateralization ratio in SNX tokens, due to the fact that its token is prone to the same volatility as most cryptocurrencies.

Minting a synthetic equity on Mirror, however, only requires users staking 150% of its value in one of Terra’s various stablecoins, thanks to the low-volatility of these assets. (These assets can also be minted using other mAssets as a stake, but they then require a 200% stake.)

Those lower collateralization rates make Mirror more capital-efficient, though of course if a creator expects an equity’s value to rise they will want to over-collateralize.

“The retail investor is at the center of this growing demand for U.S. equities and global equity derivatives. The stock market is no longer the exclusive purview of Wall Street’s suits, whether in New York, London or Tokyo,” Arrington XRP argues in its report.

While there’s no direct benefit to the Terra team from this new protocol, its design should drive additional demand for its stablecoins.

To govern the Mirror Protocol, Terra has also announced a fair launch of a governance token called MIR.

MIR will be distributed at a constant rate over a four-year period to users who contribute liquidity to automated market makers (AMMs) trading mAssets or trading MIR itself on Terra’s Terraswap or on Ethereum’s Uniswap. Mirror has specific interfaces for providing liquidity to pools either on Ethereum or Terra’s own chain. Only pools that pair the assets with TerraUSD will be eligible for MIR.

MIR will have a fixed supply of 360 million.

Of that 9.15 million will be distributed to UNI holders in an initial airdrop, with the same amount to LUNA holders (the token that enables Terra stablecoins to maintain their peg). There will also be an ongoing staking reward to LUNA holders, as well as a set aside for a development fund for MIR governance to spend as it sees fit.

Over the next four years, interested users can farm MIR by contributing to liquidity pools for MIR and mAssets on Uniswap and Terraswap.

Since Mirror runs on Terra’s blockchain, users will need to bridge with Ethereum to earn rewards there. “Initially we are using a centralized bridge of our creation to bridge (called Shuttle) but we should be migrating to a more decentralized bridge called Wormhole early next year,” Kwon told CoinDesk in an email.

MIR holders will earn a fee when users retire mAssets to reclaim underlying collateral; 1% of the collateral will be redistributed to MIR.

Holders of tokens with airdrop rights will need to visit the Mirror site to claim rewards. Institutional investors that want to farm MIR can do so through FalconX.

“The Mirror protocol provides a foundation for people around the world to have greater access to attractive financial assets,” Joey Krug of Pantera Capital, which invested in Terra in September 2020 as a token investor, said in a press release.

Previous PostPeople with disabilities can work if barriers goNext PostTighter Covid restrictions for N. Mandela Bay — other hotspots may follow 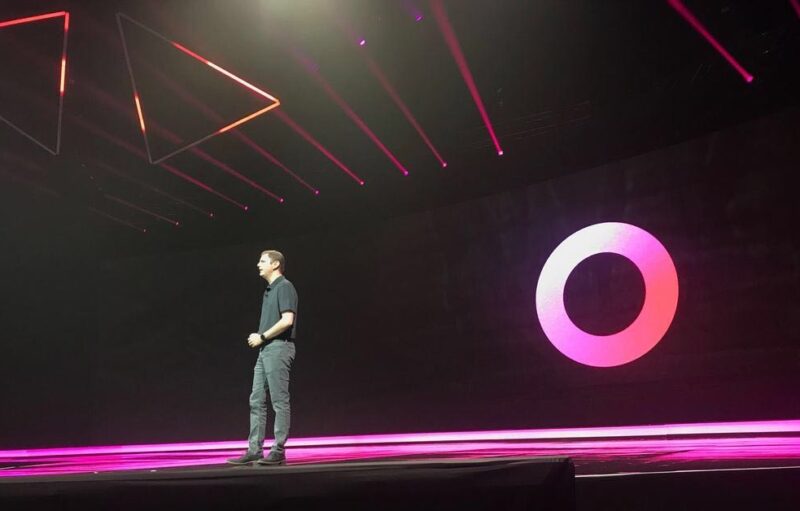