bit2Big > Africa News > Teris Ntuthu denies suspension, despite being in meeting where he was axed 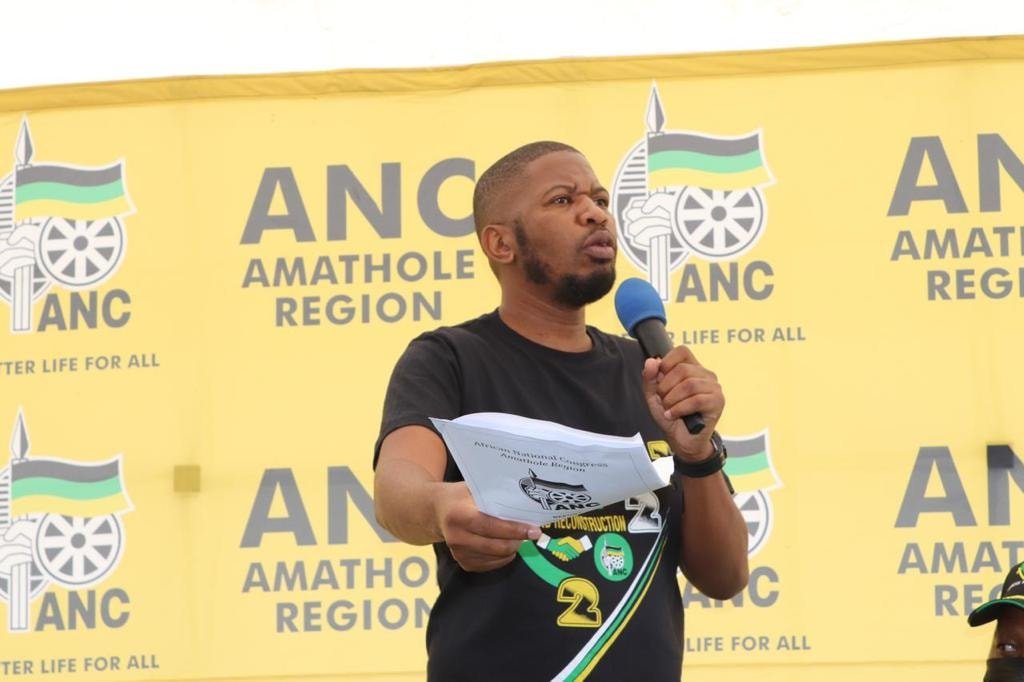 Despite being in the meeting at which his suspension from the ANC was ratified, R10-million fraud-and-corruption accused Teris Ntuthu denied being temporarily sacked from the party and its Eastern Cape provincial executive committee (PEC).

Sources also revealed that Ntuthu, who was the regional secretary in the dysfunctional Amathole region of the ANC, fought and lobbied provincial executive committee members to the bitter end in trying to stave off having his membership suspended and being booted out of his powerful regional position.

Insiders said the Mail & Guardian article published almost two weeks ago, in which it was reported that the Ngqushwa local municipality made more than R10-million in bogus payments to swell ANC regional coffers in preparation for the upcoming Amathole regional conference, was the final stick used to remove Ntuthu.

Ntuthu, according to sources, ran roughshod over the Amathole district municipality, which encompasses Ngqushwa and five other local municipalities. The municipality announced in January that it would fail to pay salaries from February to June because of being in financial ruin.

All of these factors, sources added, as well as the R10-million corruption case for the alleged mismanagement of a tender in Mnquma local municipality (which is one of those that falls under Amathole) for the procurement of black plastic bags, were used to remove Ntuthu from his position. Ntuthu, who appeared in court last week on the plastic bags saga, has maintained his innocence since his 2017 arrest.

But, speaking to the M&G on Tuesday, Ntuthu denied any knowledge of his suspension.

“I am not aware of any suspension by the [provincial executive committee], Mhlekazi [sir],” Ntuthu said.

However, Lulama Ngcukayitobi, the Eastern Cape ANC’s provincial secretary, revealed at a briefing on Tuesday that, not only was Ntuthu aware of his suspension, he was part of the executive committee meeting that ratified his removal.

“Letters [of suspension] are being written in the office. Fortunately, [some] of [those suspended] were part of the meeting. But, having said so, that does not mean they must not be formally informed as individual members.

“So, they’re being informed [and] their individual conditions [are] being addressed in the letters they’re going to get,” Ngcukayitobi said in response to an M&G question.

Ngcukayitobi said one of the conditions of Ntuthu’s suspension was that he was banned from representing or talking about the ANC on any public platform or to the media.

Ntuthu was also removed from his powerful regional secretary position, in which he was involved in deploying ANC members to key municipal positions. Another aspect of this role was organising the regional conference, slated for May. Ntuthu was said to be preparing to oust Eastern Cape premier and ANC provincial chairperson Oscar Mabuyane at the subsequent provincial conference, sources say.

Ngcukayitobi said the provincial conference was expected to be held in June.

He added that the provincial ANC was concerned about the dire financial situation Amathole found itself in.

“In our earlier discussion — I think it was almost a month ago — we agreed that a forensic investigation on the occurrences of that particular institution must be done and speeded up,” Ngcukayitobi said. “Secondly, we are concerned about the finances … and that the MEC of Cogta [co-operative governance and traditional affairs, Xolile Nqatha], minister of Cogta [Nkosazana Dlamini-Zuma], the finance minister [Tito Mboweni] and treasury in the Eastern Cape must establish a team to work with the district municipality of Amathole.”

In his closing address on Monday after the provincial executive committee meeting, Mabuyane came out strongly in affirming its commitment to the ANC’s “step aside” rule.

“We have reiterated our position that all members of the organisation that are formally charged for corruption and serious crimes should step aside from their positions of responsibility,” Mabuyane asserted. 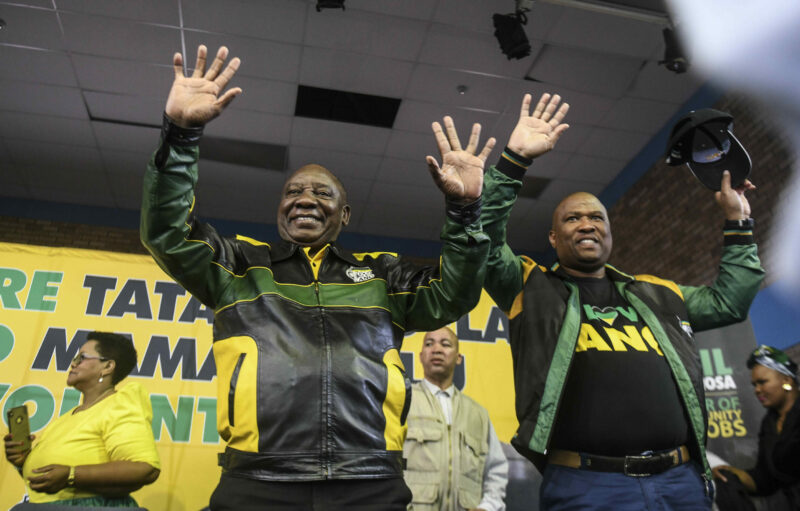